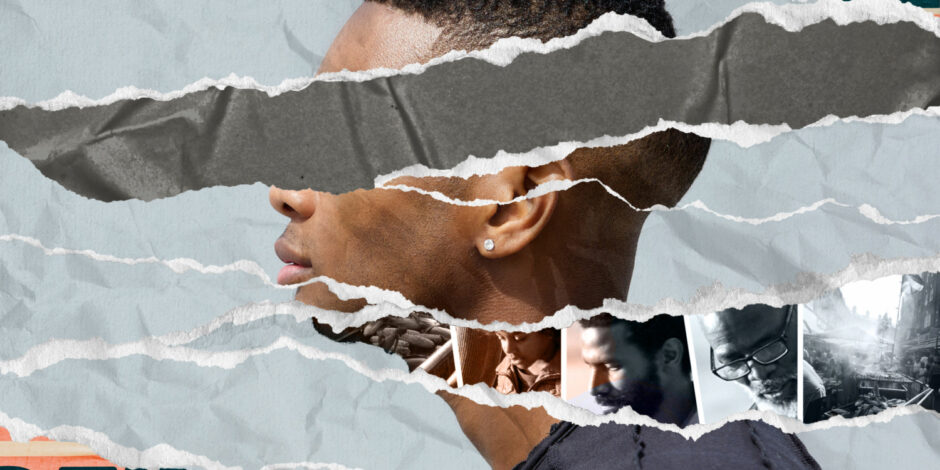 Come to watch REVEALED on Wednesday 28 September and enjoy a night of poetry, theatre and debate that centres on the themes of the production.

Set against the backdrop of an uprising, following an incident involving a young man in police custody that stuns the nation, REVEALED is written by renowned actor and emerging playwright Daniel J Carver (Royal Shakespeare Company, Belgrade Theatre).

A family, united in race, united in blood, divided by belief. Daniel J Carver’s REVEALED centres an inter-generational family in Birmingham responding to the world around them.

REACT returns to the Tobacco Factory Theatres to reflect on the themes and ideas presented in REVEALED as we reconsider the acts of our loved ones. Join us in the untangling of the nuances within the family ties by engaging with your opinions in the pre-show performances & post-show discussion.

In the entanglement of the family ties, we as youths are told to listen, listen to those ‘wiser’ than us and who know better than we do.

But can we listen if we are not heard?

PRICE: £5 tickets available for ages 14-25 with code TFTFIVER – this includes a ticket for the show, as well as the pre-show and post-show activities

TO BOOK: Head to the REVEALED show page and select Wed 28 September from the drop down menu when you click Buy Tickets.