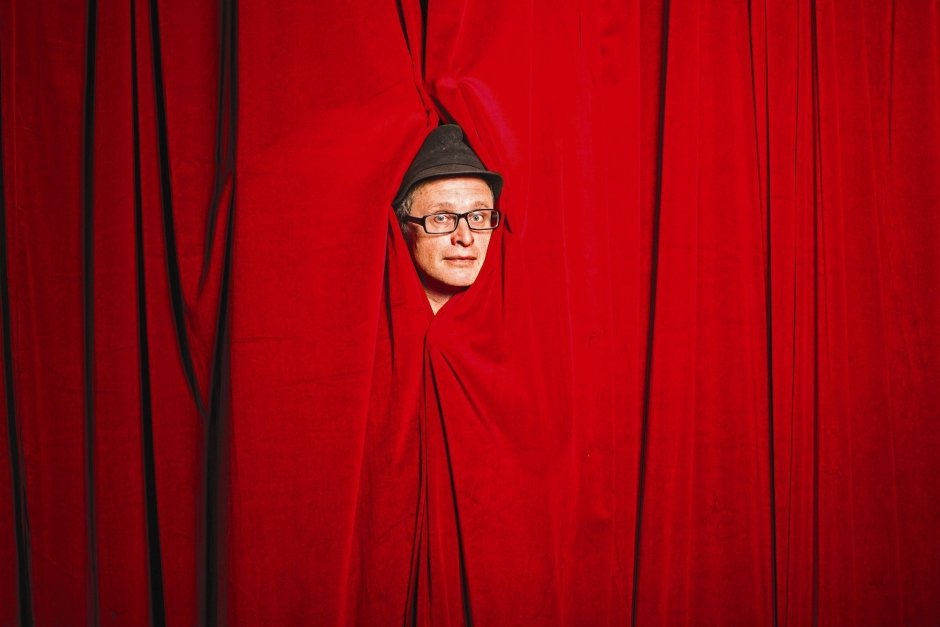 ARCHIVE: Simon Munnery And Nothing But

Multi award-winning comedian Simon Munnery offers up a new stand-up show, as he returns once again to what he does best, being himself for an hour. He will generally tell it like it is, was, and might be, if we could but get our fingers out! All rise.

Simon is a British Comedy Award-nominee, Perrier Award nominee and Chortle Award-winner. He’s a star of Comedy Central’s Alternative Comedy Experience – as seen on BBC2’s Culture Show and heard on Radio 4’s News Quiz, amongst others. 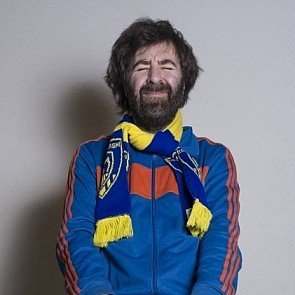 David O’Doherty, the Lidl Enya, the broken Bublé, is delighted to present a new show of talking and songs... 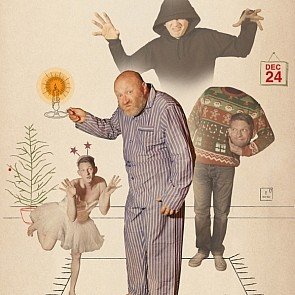 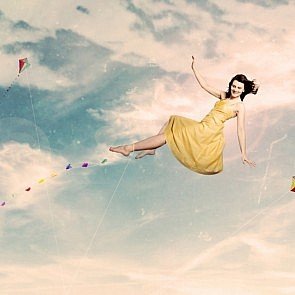