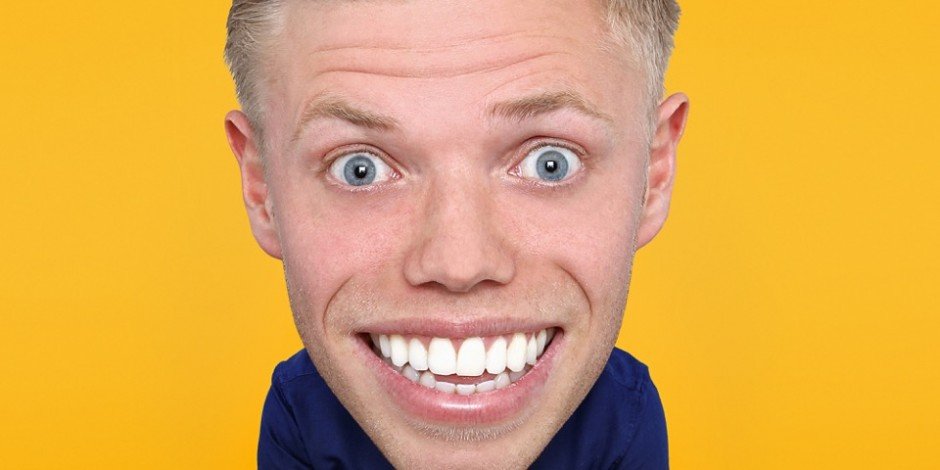 After quickly establishing himself on the circuit Rob’s cheeky chappy persona saw him winning fans starring on BBC1’s Live At The Apollo, Would I Lie To You, Channel 4’s 8 Out Of 10 Cats, BBC2’s Mock The Week, ITV2’s Celebrity Juice as well as his role as resident comedian in the jungle each year on I’m A Celebrity… Get Me Out Of Here! NOW!

Rob’s autumn 2015 dates sold so well that the tours been extended, including now two extra datex at Tobacco Factory Theatres this spring.
Outside the realms of stand-up Rob is also an actor having recently starred in Channel 4’s Fresh Meat. 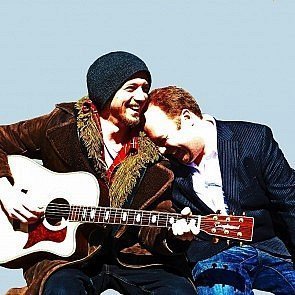 ARCHIVE: Jonny and the Baptists: The End is Nigh

We’re excited to present this new musical show about family, friendship and environmental disaster from the multi-award-nominated Radio 4... 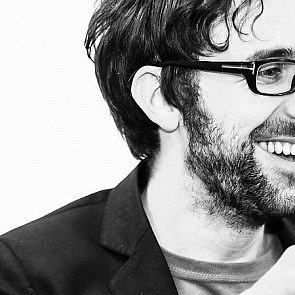 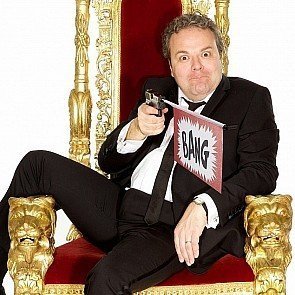