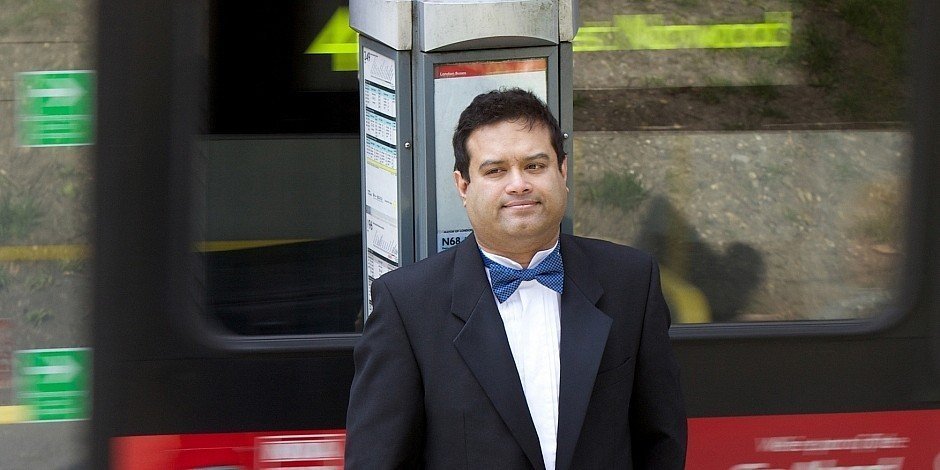 Critically acclaimed, award-winning stand-up comedian, Paul Sinha, is back on the road with his latest show.

Paul returned to the Edinburgh Fringe in the summer of 2015 after a four-year, self-imposed exile during which real life had taken over. Looking back, life as a travelling single gaysian delivering lefty, liberal jokes was quite straightforward. Now he has to juggle the responsibilities of being an uncle, being in an actual relationship for the first time in twenty years, and being that bloke, from that quiz, in that poorly-fitting white suit. It’s not easy.