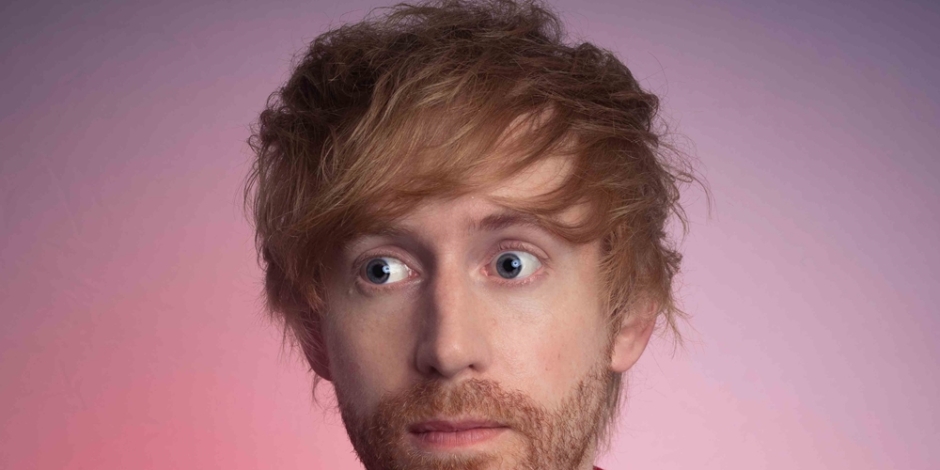 Mark Simmons: Quip Off The Mark

As Seen on Mock The Week, BT Sport and ITV, ‘Master of one-liners’ MARK SIMMONS brings to Bristol the return of his debut solo show Quip Off The Mark.

Mark joined Dara O’Brian and Hugh Dennis on BBC2’s Mock The Week and became a semi-regular on the show. He has also appeared in other TV shows such as ITV’s Out There, BBC Radio 4Extra Stands Up, a Channel 4 pilot starring alongside Bridget Christie, as well as BBC3’s One For The Road.

Mark also hosted News-ish and Film-ish on Fubar Radio alongside co-host Seann Walsh. And now is enjoying further success with his solo podcast, Jokes With Mark Simmons, where he invites a fellow comic, such as Gary Delaney and Milton Jones to discuss jokes that they’ve written but simply just haven’t worked.

This isn’t your average one-liner show as there is the running theme throughout. This year Mark’s parents have sold the house he grew up in and has to collect his box of stuff from the loft. Come discover what’s in the box in this top-level one-liner show structured in a way you’ve never seen before.

Pleas note: under 18s should be accompanied by a parent or guardian 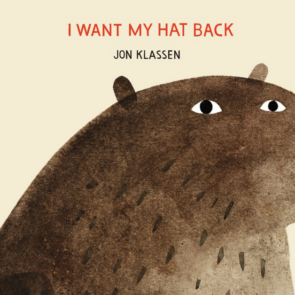 I Want My Hat Back Trilogy

Following their hit digital series on Little Angel Theatre’s YouTube channel, and a sold out run at their venue,... 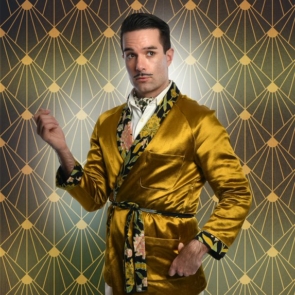 Having sold every ticket available at the 2022 Edinburgh Fringe, Troy Hawke brings his new show 'Sigmund Troy'd!' to... 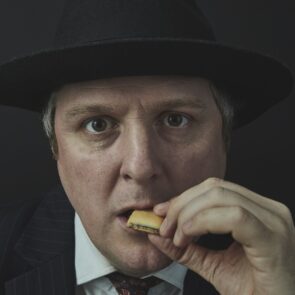 Back due to popular demand! Ruminations about the great indoors with a bit of stamping around. Velour tracksuit, continental...