We are delighted to welcome Jeremy Hardy back to Tobacco Factory Theatres. His show sold out incredibly fast last autumn so don’t miss this second chance to see him!

Jeremy Hardy is in his 4th decade as a stand-up this year. That’s a more dramatic way of saying he started 32 years ago and, without a lottery win, probably has at least another 32 years to go.

Last year, the tenth series of Jeremy Hardy Speaks to the Nation was broadcast on Radio 4. He is also well known for his appearances on The News Quiz and I’m Sorry I Haven’t a Clue. Indeed, Alan Bennett recently said he likes him “but he’s only on the radio”.

However, Jeremy isn’t only on the radio. He is on the road all year round and has never stopped doing live shows since 1984. 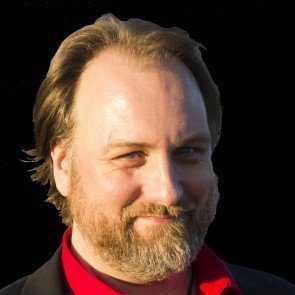 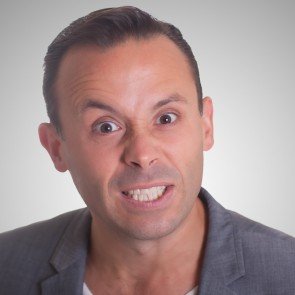 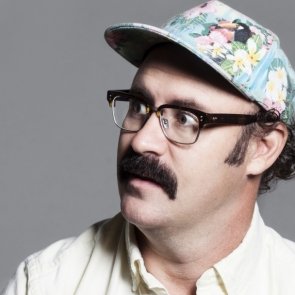