ARCHIVE: Into The West

Bristol favourites, and our long-time friends, Travelling Light, join us this summer with their multi-award-winning tale of two Traveller children on a wild ride across Ireland.

She’s my horse, she is! What’s her name Grandpa?
She’s called Tir na n’Og.
Why’s she called that?
Because she came from the land under the sea. A place where it is always summer, and no-one grows old.

Imagine a glorious white horse comes out of a sea-mist and into your troubled life. Imagine trying to keep her on the 14th floor of a Dublin tower block. Now imagine the police are after you, and your only escape is to ride into the west…

To celebrate the 20th anniversary of this much-loved play, Travelling Light are bringing to a new generation of audiences their internationally-acclaimed story of grit and magic, love and loss, hope and discovery.

Go behind the scenes with the Into The West team in this series of Theatresight mini-films. First up, an introduction to the production and its huge successful 20 year history.

The next mini film from Into The West is all about imagination; how the creative team have created many different characters including the horse and how the audience can enjoy using their imaginations too.

In the following film, Into The West composer Thomas Johnson and director Greg Banks open our eyes (and ears) to the important role of its deeply evocative live music.

After a lengthy rehearsal process, and countless hours behind the scenes, the Into The West cast and creative team share their excitement at finally bringing the production back to the stage.

Redmaids’ High School is delighted to sponsor Tobacco Factory Theatres as it stages this production.

POST-SHOW Q&A
There will be a post-show talk following the performance on Wed 29 June.

RELAXED PERFORMANCE
Tue 05 July 6.30pm
A relaxed performance is specially adapted to create a more welcoming atmosphere for audiences with additional needs; to provide a quality theatre experience for those who have often felt excluded. A pre-show information pack and set tour will be provided, the house lights will be on so that people can feel comfortable to move around and the sound and lighting effects will be lessened. There will also be a chill out space to use throughout the performance if needed.

Business Club Members can get 2 for 1 tickets to the performances on Thu 30 June & Wed 06 July at 7.30pm. Book early as this offer is subject to availability. To claim please quote your company promotion code over the phone or in person at the Box Office. Please bring proof of the company you work for. 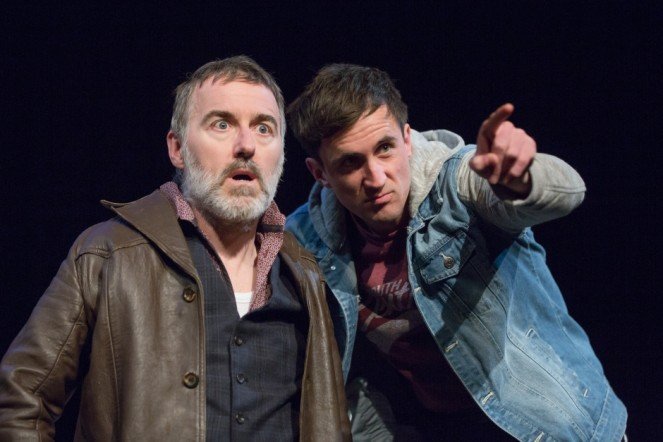 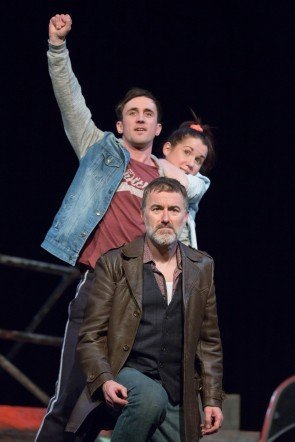 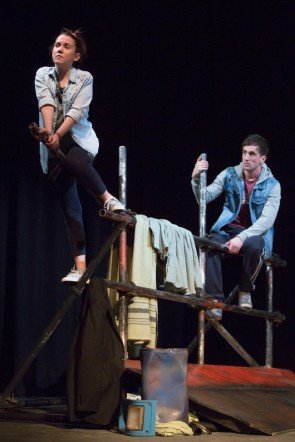 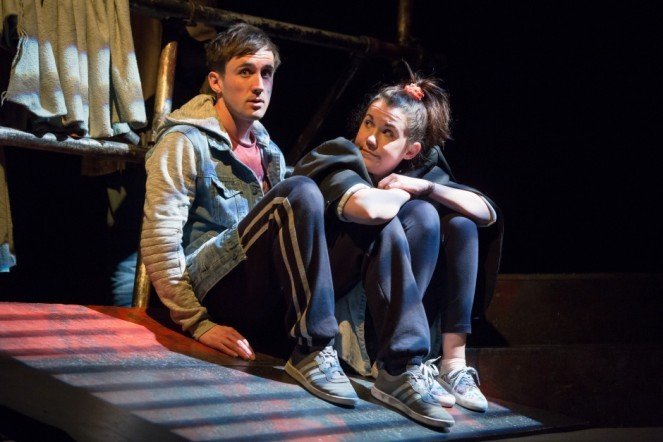 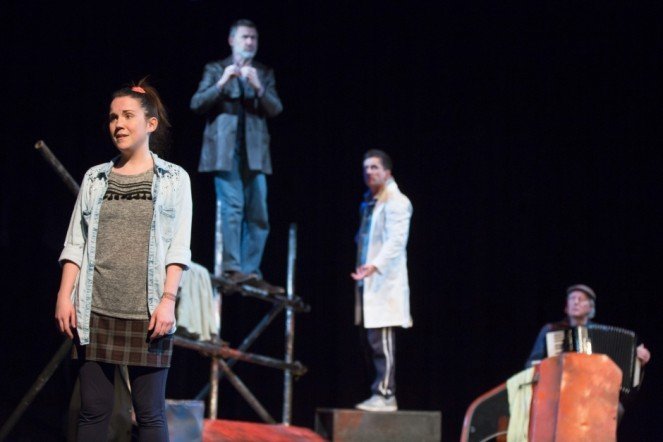 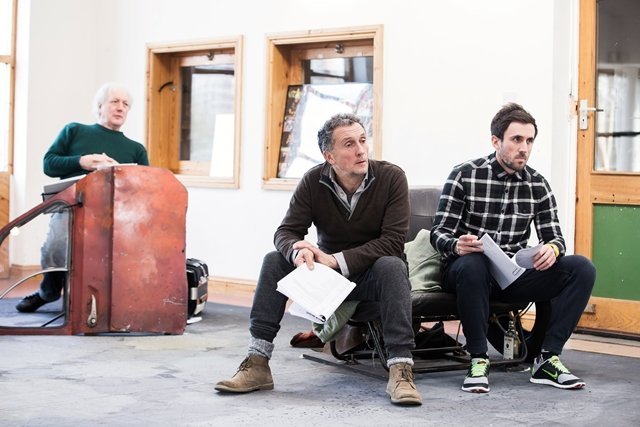 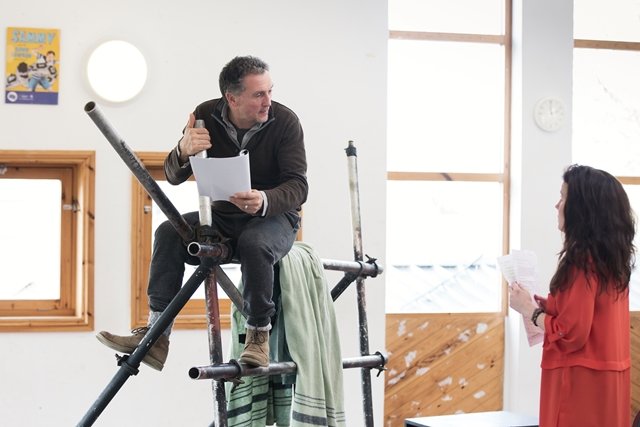 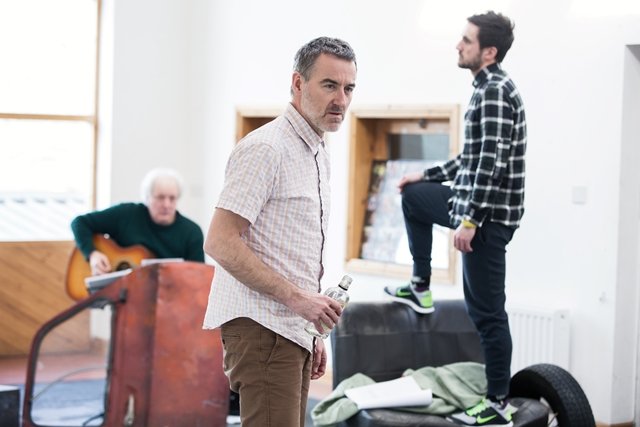 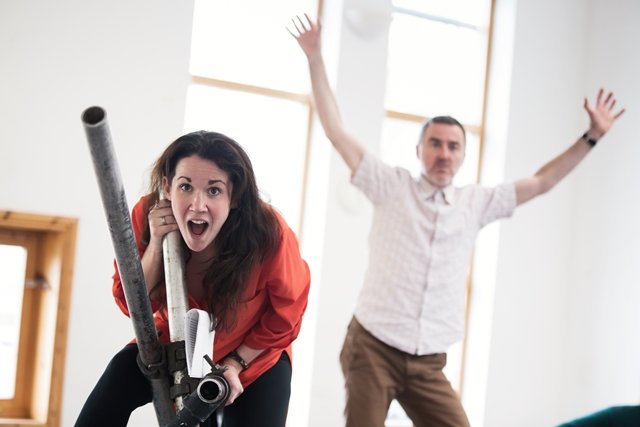 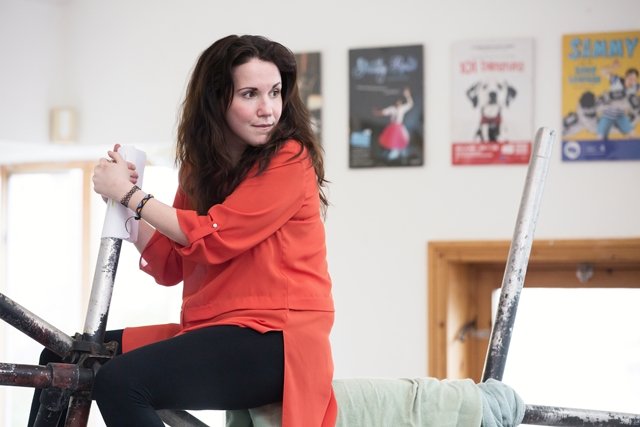 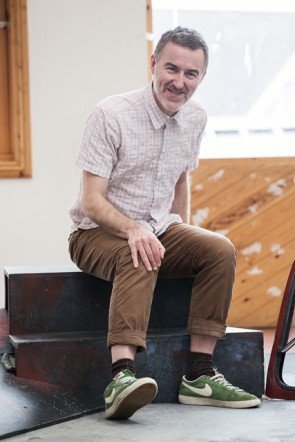 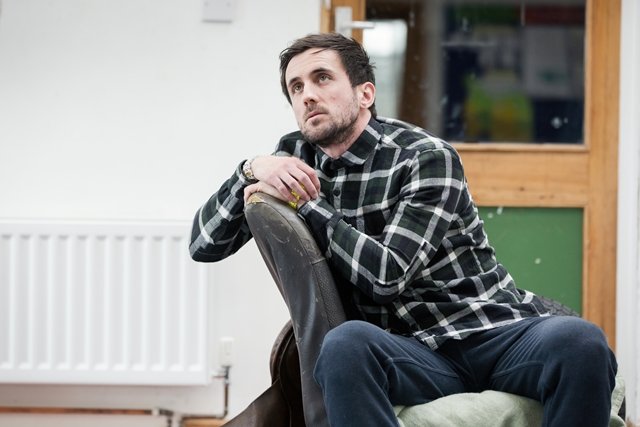 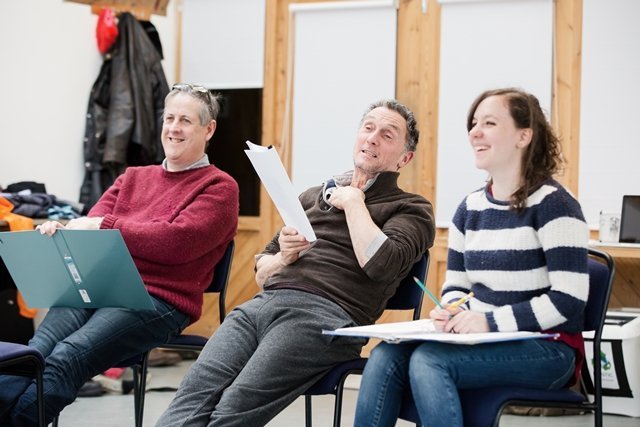 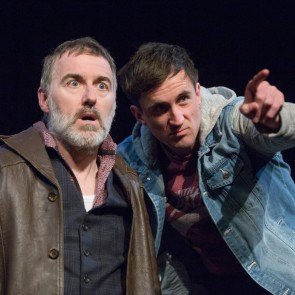 With critically acclaimed family production Into The West firmly on the horizon, the Tobacco Factory Theatres team caught up... 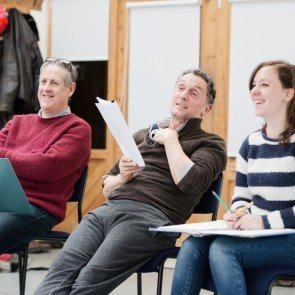 Into The West Writer/Director Greg Banks takes us deeper into the heart of his captivating production in our latest blog...