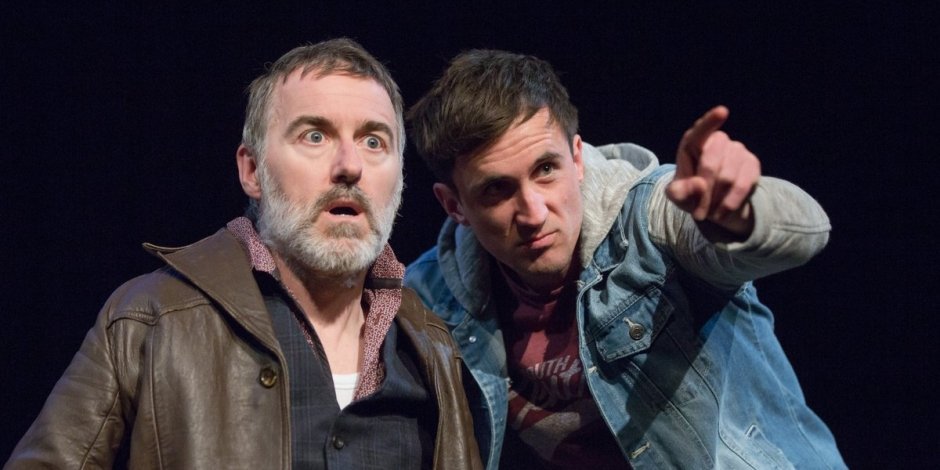 With critically acclaimed family production Into The West firmly on the horizon, the Tobacco Factory Theatres team caught up with Travelling Light Producer Jude Merrill for a chat about world tours, VIP audiences and ‘dream material.’ 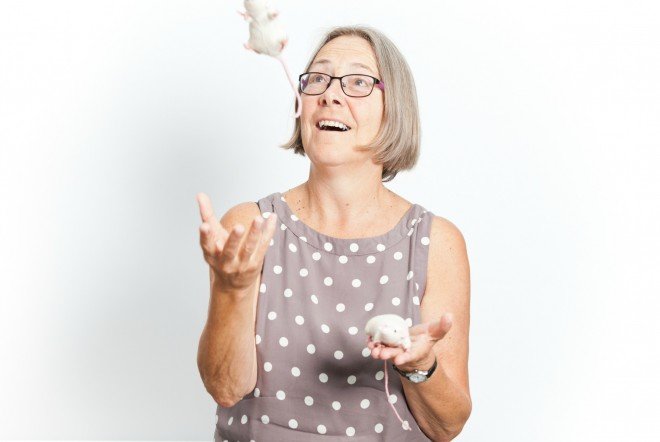 “My relationship with Into The West has been a long and fruitful one. When I first saw the film in 1994 it stayed in my head and refused to go away. For someone who’d spent half their childhood living as a horse it was dream material. I realised that it was just asking to be told on stage, and hastened to develop that thought into, ultimately, the play you see now.

With just 3 actors and a musician, the play tells the story of Ally and Finn, two Traveller children living in a tenement flat on the outskirts of Dublin with their widowed and grieving father. Here they are visited by their grandfather, bringing them a white horse which had appeared on the seashore and followed him to the city.  He tells them that she is called Tir na n’Og, after the legendary land of eternal youth lying under the sea off the west of Ireland.  What happens next is a fast paced, wild ride across Ireland as Ally, Finn and Tir na n’Og escape across the country pursued by police, dogs, helicopters and their own troubled past.

Over the years we have had innumerable adventures with this play. Our first festival was The Edinburgh International Children’s Festival and after an exciting, but water-logged, tent-based run we were courted by other festivals in Canada, USA, Ireland and the Netherlands, all rich sources of experience for a young company.  We grew up watching world-class theatre for young audiences and mingling with talented artists of many nationalities. Other journeys included a month in the West End, a fortnight on Broadway, a showcase in Florida and an all-expenses paid trip to Jamaica with the British Council – where, among other delights, we performed in a stifling school hall to 400 rapt teenagers followed by a valedictory speech from one of them which had us all in tears. In New York we had rave reviews in the press and performed to Lauren Bacall, Loudon Wainwright III, Sophia Ford Coppola and the legendary agony aunt Doctor Ruth. The person I most wanted to meet was Jim Sheridan, who had generously lent us his screenplay and supported the play’s progress. When he finally caught up with us, at the Pleasance in London, he was full of praise for the production which he said was close to the heart of his original story: the story of his own mother, whose mother had died giving birth to her, and who grew up with a hole in her middle where her missing mother belonged.”

Brought to us by Bristol favourites and Tobacco Factory Theatres co-producers Travelling Light (101 Damatians; Cinderella: A Fairytale), Into The West runs from Wed 29 June – Sat 17 July. To find out more and book tickets visit the full show page.