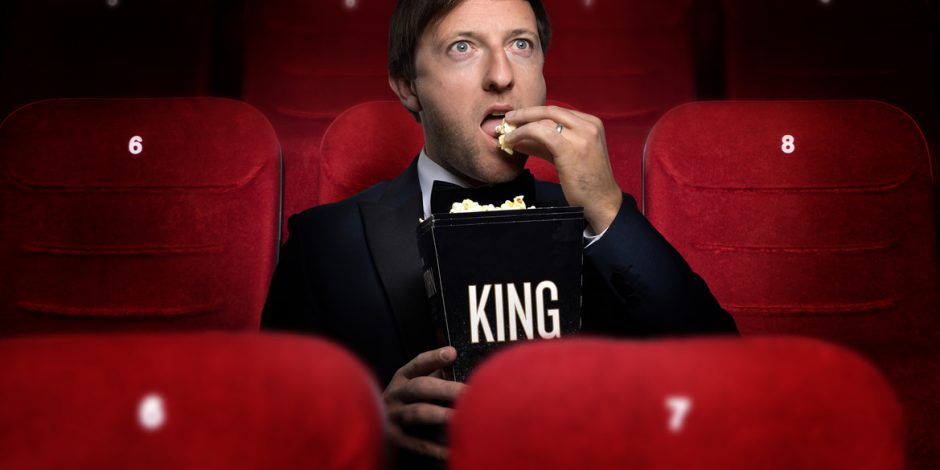 Please see our statement regarding the COVID-19 Coronavirus epidemic

We have sadly cancelled Andrew Maxwell’s performance. We are contacting all ticket holders to arrange refunds. Please bear with us while we work through this as quickly as we can.

Andrew Maxwell is out of the jungle and back with his creature comforts.  He has swapped creepy crawlies, rice and beans for Guinness, good grub and a posh hotel.  He’s washed the ants out of his undies and is ready to do what he does best: perform stand-up comedy across the country.  He’s the winner of The Time Out Award for Best Live Comic, Chortle’s Best Live Comedian, Best Irish Comedian and Channel 4’s King Of Comedy.

As seen on I’m a Celebrity Get Me Out of Here (ITV1), Live At The Apollo (BBC One), Have I Got News For You (BBC One), Qi (BBC2), Celebrity Juice (ITV2),  Mock The Week (BBC Two), Roast Battle (Comedy Central) and Winner of Celebrity Mastermind (BBC One). Andrew is also the voice of MTV’s hit show Ex On The Beach, his BBC Radio 4 series Welcome To Wherever You Are has returned for a second series and he has been a guest host on The News Quiz.