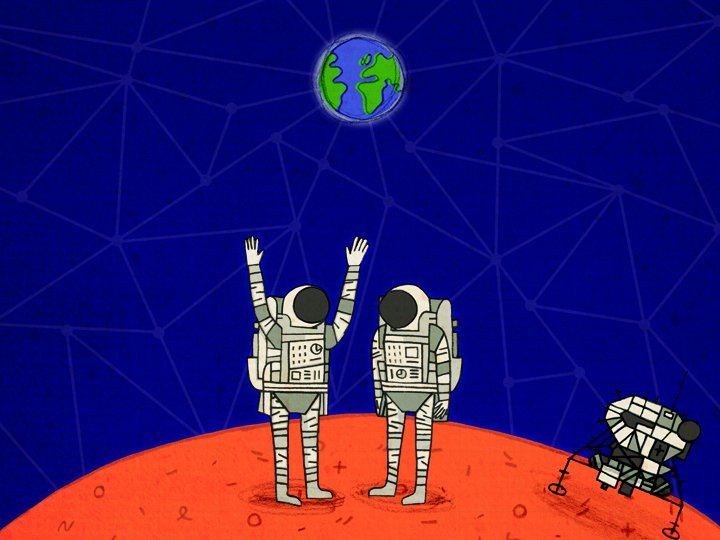 We don’t see any reason to stay here – life on Earth really isn’t that great, not for us.

Neil and Dawn have been offered the trip of a lifetime – a space-flight to Mars. All they have to do is complete basic training and sign some disclaimers. But is there something they’re not being told? And what happens when they want to come back?

A new one-act play about what it means to leave the world you know behind you. 140 Million Miles is written by Bristol’s Adam Peck (Dramaturg on Cinderella: A Fairytale and 101 Dalmatians) and directed by Nik Partridge (Infinite Lives), previously Director in Residence at Tobacco Factory Theatres. After it premières here it will go on to play at Glasgow’s Òran Mór and Edinburgh’s Traverse Theatre.

A PLAY, A PIE AND A PINT

Originally created by Glasgow’s Òran Mór, a Play, a Pie and a Pint showcases new writing from established and emerging playwrights. Previous successes here include Banksy: The Room in the Elephant and Helen.

Also part of a Play, a Pie and a Pint this series, is Happy Hour.

The Idlewild Trust and The Thistle Trust are proud to support a Play, a Pie and a Pint at Tobacco Factory Theatres.

Play only £7
Pre-show Pie & Pint plus Play £13
Includes a meat or veggie pie and a pint or soft drink. 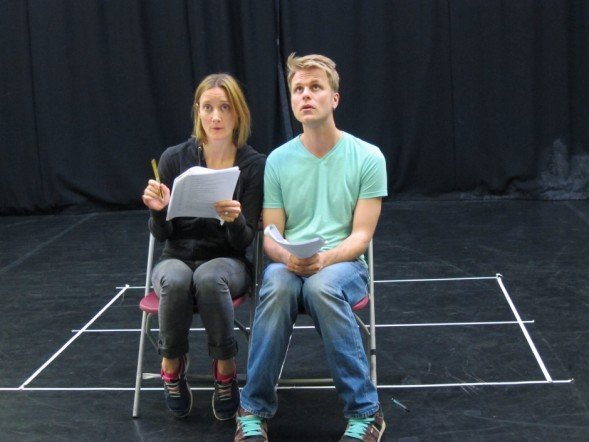 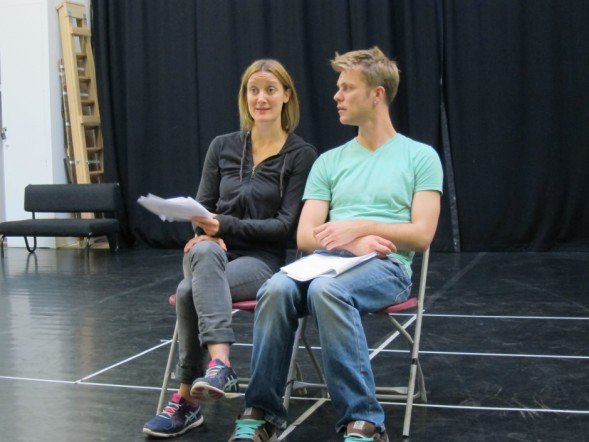 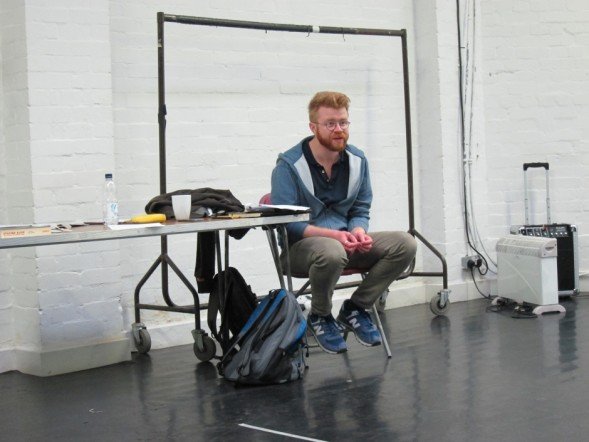 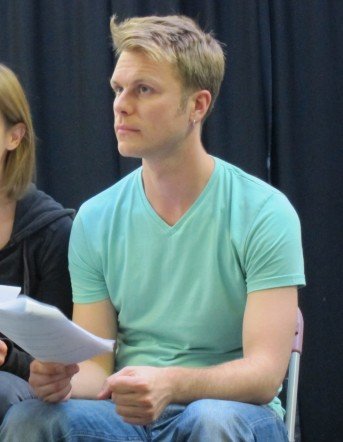 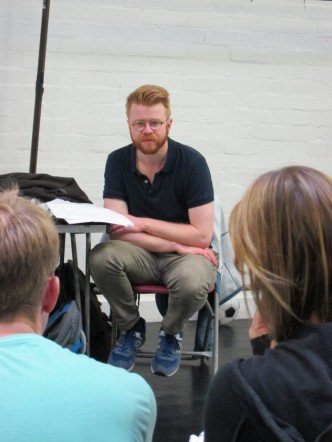 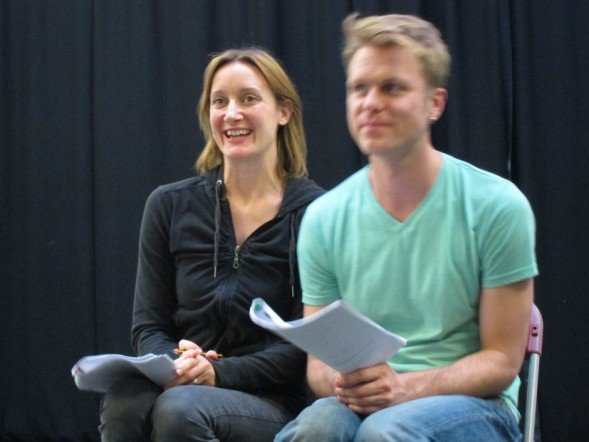 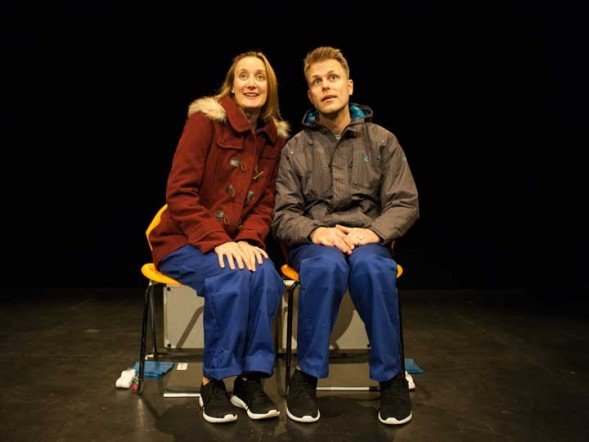 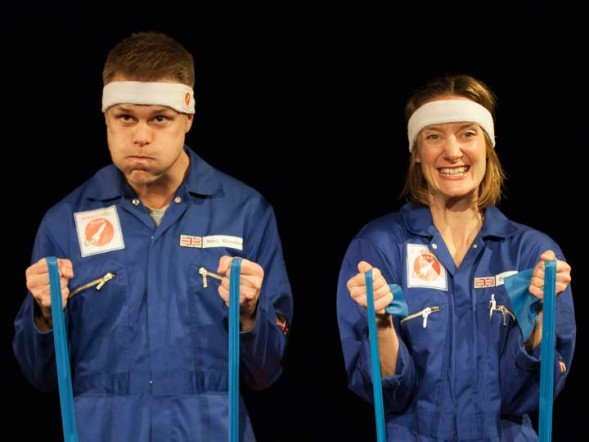 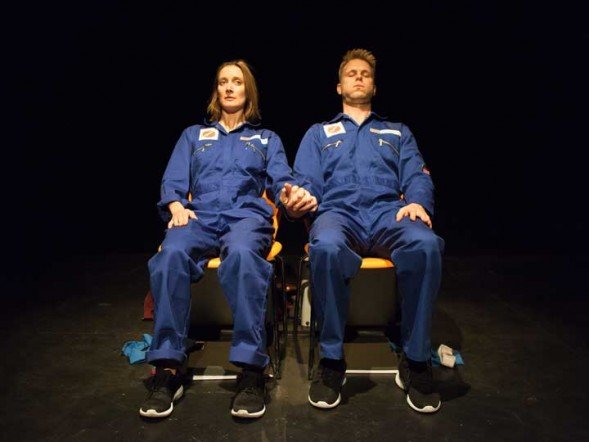 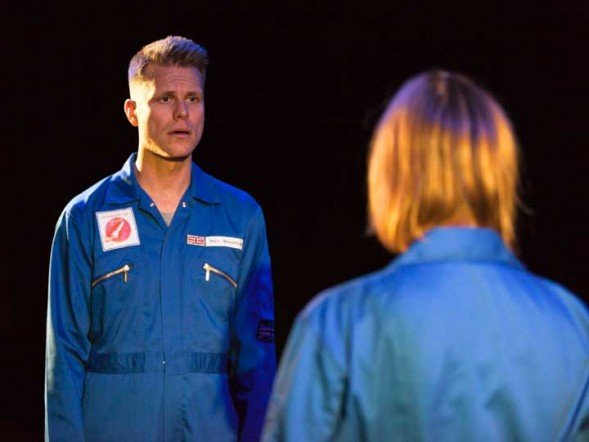 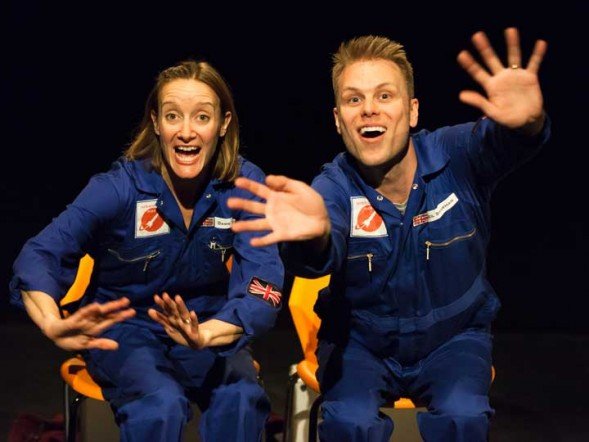 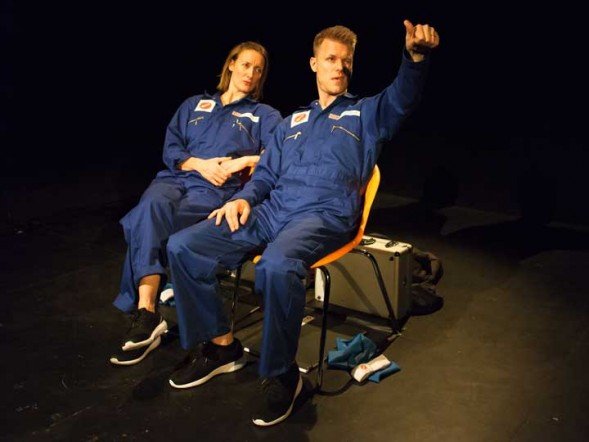 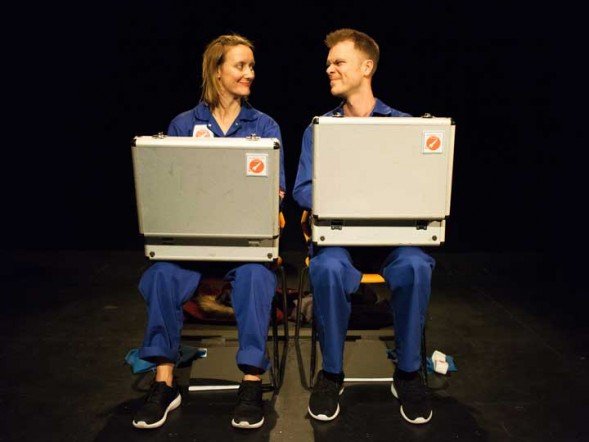 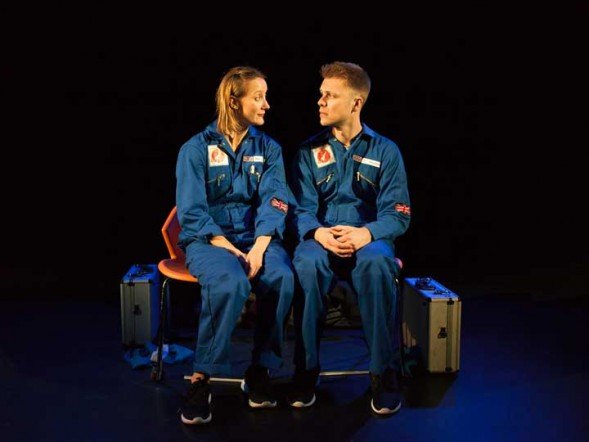 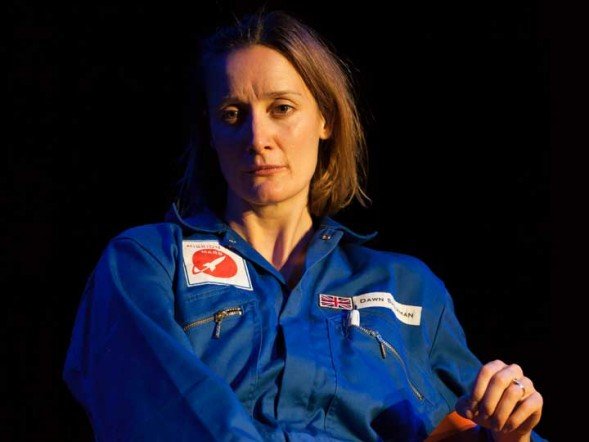 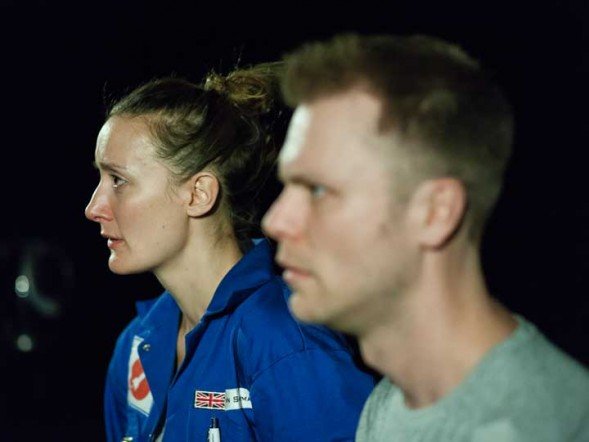 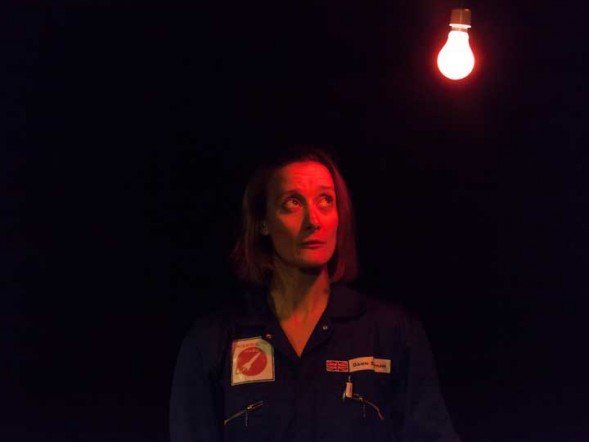 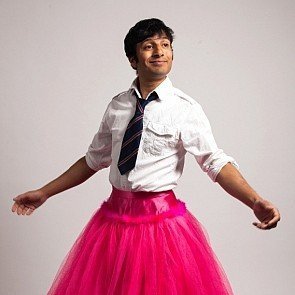 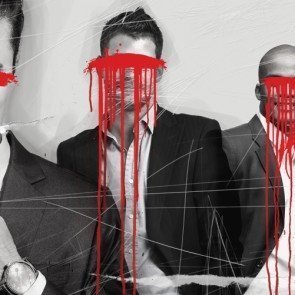 ARCHIVE: Men In The Cities 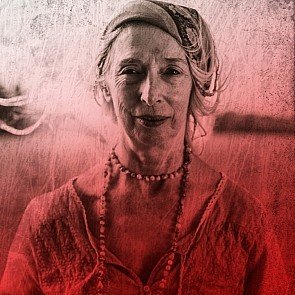 A gripping and haunting new play about sex, fear, religion and magic, from the BAFTA-winning writer, Rebecca Lenkiewicz.