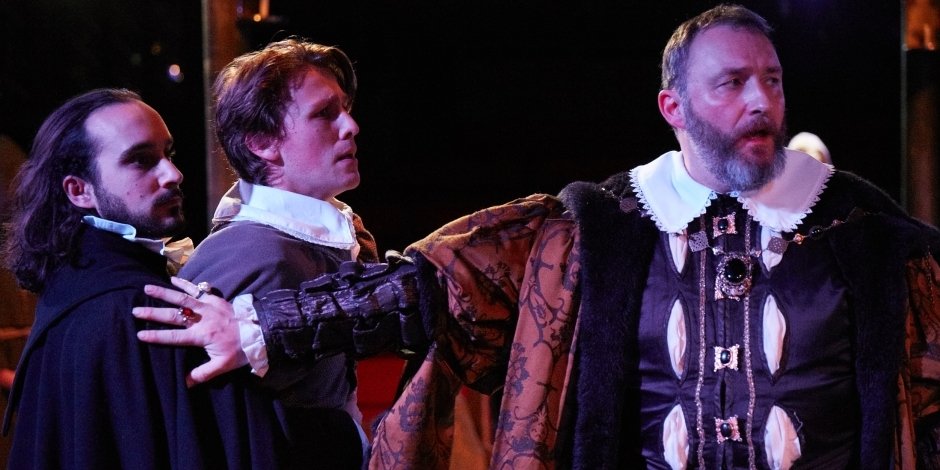 Reviews and Audience Feedback so far…

“A solid gold production. It had everyone talking on the way out. To go, or not to go. That is the question. Definitely go. You won’t be disappointed.”

“The 15-strong cast is wonderful.”

“Polonius (Ian Barritt) is an unexpected delight. All the laughs belonged to him.”

“How many lines from this play do you find yourself recalling? Very many. Yet how many sound stale tonight? None).”

“It’s difficult to imagine this being done better.”

“The authenticity of their outfits…is a real feather in the cap of Max Johns and his team.”

“[Mahon’s] fight scenes with Callum McIntyre have a real viciousness, athleticism and violence to them.”

“It is especially pleasing to see Paul Currier step out from the more comedic roles he has oft played, with great success I might add.”

* * *  “Hilton brings a clarity and academic illumination to the piece.”

“It’s Isabella Marshall’s Ophelia who shines in this ensemble”

“The overall design is delicate and thoughtful. Max Johns’ Elizabethan costumes are exquisite”

* * * * “this eminently watchable production was once again of the highest order.”

* * * * “it is the urgency of Mahon’s performance which is so refreshing. Every line and soliloquy…is so engaging and immediate that it feels new”

“Every single actor on stage, tells the tale with clarity of diction”

“A totally gripping production with huge energy, especially from the younger characters”

“Costumes are sumptuous and the climatic fight scene… is absolutely fantastic.”

“Isabella Marshall is an exceptional Ophelia, tearing the heartstrings with her grief, madness and misery.”

Great evening of Shakespeare at @tftheatres with @ShakespeareatTF. Hamlet was very good. Riveting.

I did rather enjoy Hamlet at @tftheatres tonight. Humour well balanced with the rather dark and dreary storyline #satf #Shakespeare400

“Alan Mahon was really good. We enjoyed the understatement of the performance and felt he spoke the verse very well. He didn’t seem phased by any of the big speeches and seemed very at home. Needless to say the rest of the cast were very strong as was the direction and staging. It feels like they’ve nailed it again!” Production Fund Donor

“It was a brilliant production and we are looking forward to Alls Well in April.” Production Fund Donor

“Hamlet was terrific – we were particularly impressed with Hamlet himself (what  a huge part it is; he delivered the lines we all know absolutely brilliantly) and Ophelia (especially when she was mad). Sitting where we were. on the front row, we really felt part of the action – but fortunately all that flying steel kept itself to the protagonists!”
Tim and Judith Lockwood Jones, Production Fund Donors 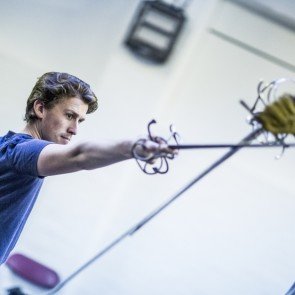 One of the things which is wonderful about a period production, other than the gorgeous costumes and set is... 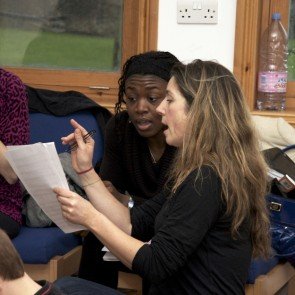 For Blog 4, we heard from Elizabeth Purnell, the Composer and Sound Designer for Hamlet. She’s written a fantastic... 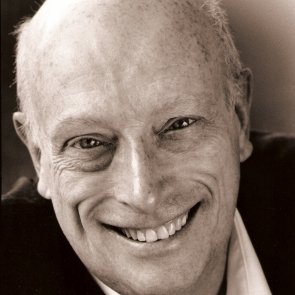 For Blog 3, we’ve heard from Ian Barritt who plays Polonius in Hamlet. Death is complicated. Yes. When I...