Week running up to production week

Exciting times running up to production week – I recorded Estelle Holbrook playing an alto flute (below) last week – this particular instrument conveys the dark and solitary world I am trying to achieve – inside Hamlet’s head if you like..

Looking forward to shaping these recordings  into some scene change cues and the offstage band music for the players’ scene. 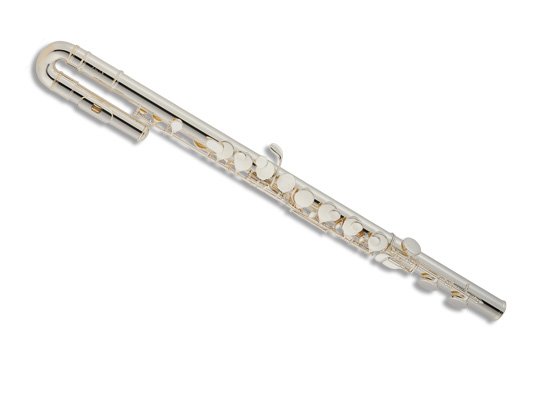 Halfway through the tech already.. and it all looks and sounds good, although I sense there will be changes after the first dress rehearsal. I’m pleased with how the alto flute is coming across, and its characteristic sound, in combination with the other musical sounds: solo strings and a piano sound that I have butchered to sound a little more like a cimbalom or even a hammer dulcimer, provide a timbre which floods into all of the scenes. I have also used the flute’s breathy character  to ‘whoosh’ us into atmospheric outdoor windy scenes – where music and sound design have a significant crossover

Deep into precise timings of sound and music cues with the actors – lots of changes. I have gotten used to scene change music sometimes moving to a completely different place in the play, and have learned to come to a tech week armed with many spare ‘library’ cues of varying length, tempo and instrumentation, ready to insert if the play demands different things than anticipated from script and rehearsal stages. Sometimes this means that my ‘master plan’ has gone awry and the musical themes which I thought might attach to specific characters or locations (eg. ‘Ophelia’s theme’, or music that tends to play in the grander ‘castle’ scenes) are played in the wrong order and in different places than planned. I wouldn’t be wearing my ‘theatre composer’ hat if this was a huge problem for me – the tiny bits of music which make up this (not very ‘musicy’) play are part of a whole which all has to add up coherently with all the design elements and the extensive script work which has preceded it and it is my job to make sure the music works in it. I’m happy to be part of the team which brings this about. As always, my overriding feeling at coming out of this process is – “Actors are amazing!”