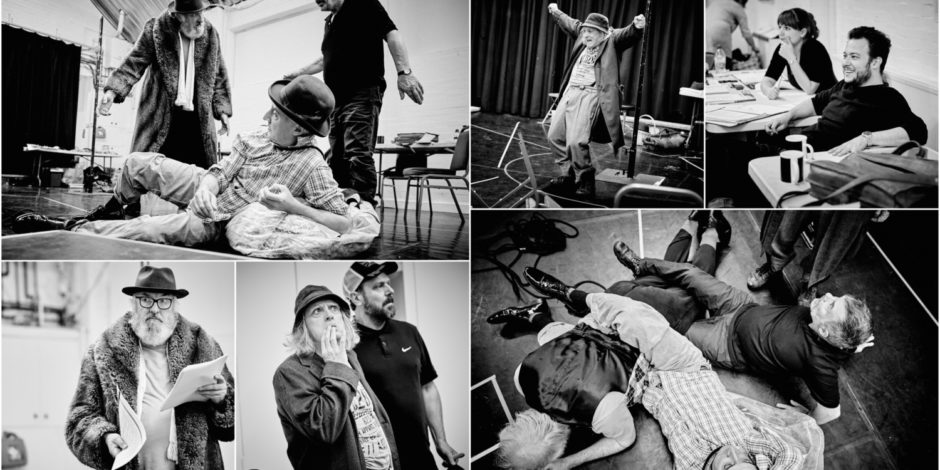 Waiting for Godot – Our Cast

We are delighted to welcome seasoned stage actors Christopher Bianchi, Colin Connor, David Fielder and John Stahl to star in the cast of Waiting for Godot, our first major solo production. In addition, in Bristol and as the production tours, a group of local boy actors will take on the role of The Boy. The production plays in Bristol from Thu 19 October – Sat 04 November and then tours to The Dukes Lancaster (Tue 07 – Sat 11 November) and the Stephen Joseph Theatre in Scarborough (Wed 22 – Sat 25 November).

Waiting for Godot is directed by Mark Rosenblatt who was Associate Director at West Yorkshire Playhouse from 2013-2016. He was the Associate Director at the National Theatre Studio from 2011 to 2013 and ran Dumbfounded Theatre from 2001. In 1999 he won the JMK Award for Young Directors and he now serves as the JMK Trust’s Vice-Chair.

“There aren’t many plays that make a splash in popular culture…It’s a high-wire act and yet it is written with such certainty and confidence, so precisely and with such brilliant comic patterns…it plays with the biggest universal ideas – hope, trying hard to get through life, filling time, purpose, wondering what it all means and how we use and abuse relationships. And yet, somehow – and I think this is where its magic really lies – it manages to do so in a way which resists explaining itself. It’s rich and specific and inexplicably about everything and nothing.” Mark Rosenblatt

Tobacco Factory Theatres is grateful to The JMK Trust who has worked in partnership with them to offer an Assistant Director Bursary to Chloe Masterton, a participant of the JMK Directors’ Group in Bristol. 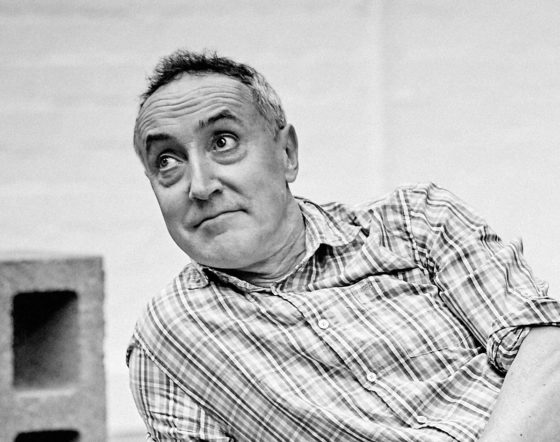 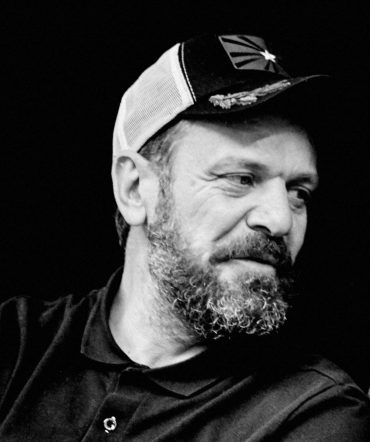 Colin Connor [Estragon] trained at The Manchester Metropolitan School of Acting. His theatre credits include: The Father (Oldham Coliseum and Harrogate Theatre), The Winter’s Tale, To Kill a Mockingbird, A View from the Bridge, Can’t Pay Won’t Pay, Tull, Of Mice and Men, Macbeth, Habeus Corpus, The Demolition Man, Romeo and Juliet, Love on The Dole, A Streetcar Named Desire and Comedians (Bolton Octagon), Tuppence To Cross The Mersey (Liverpool Empire), The Cruel Sea (Liverpool Everyman), Whistle In The Dark (Royal Exchange/Tricycle), Steptoe and Son (Octagon Studio) and The Towers Of Babel (24:7).
Television credits include: The Job Lot, Doctors, Moving On, Scott and Bailey, Peaky Blinders, Prisoners’ Wives, Emmerdale, Coronation Street, Hollyoaks, The Royal, See No Evil.
Film credits include: Dementamania (Ronin Productions), A Girl at Death’s Door (Short Film)
Colin won two Manchester Theatre Awards in 2016: Best Actor (for Eddie Carbone in A View from the Bridge) and Best Fringe Performance for the title role in Mr Smith. He has also directed several productions during Manchester’s  fringe festivals including The Weir, Porridge, Coronation Street and most recently The Best as part of Manchester’s Irish Festival in 2013. 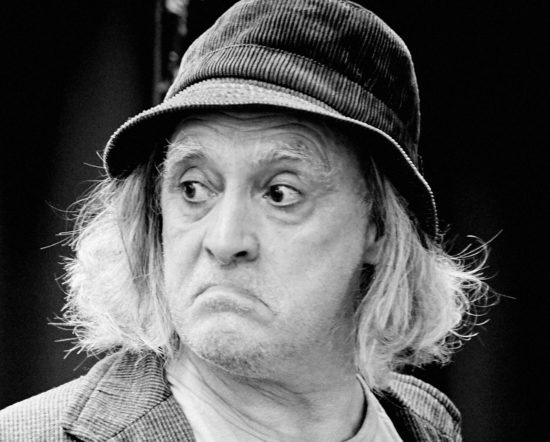 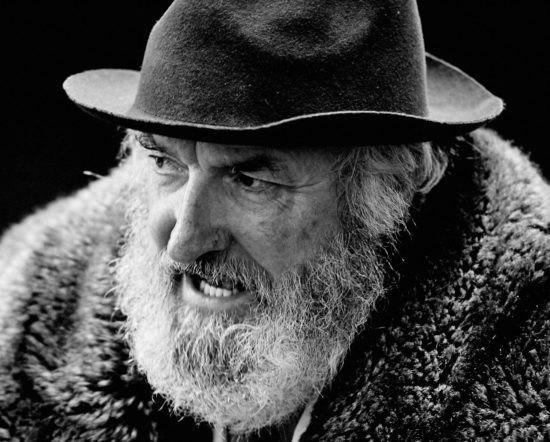 John Stahl’s [Pozzo] theatre credits include: A Lie in the Mind (Defibrillator), A Winter’s Tale (Edinburgh Lyceum), Father Comes Home From the Wars, Parts 1-3, The Alice Trilogy, The Weir (Royal Court), The James Plays, Mary Stuart (National Theatre of Scotland), Ghosts, The Crucible (Bristol Old Vic), King Lear, Much Ado About Nothing, Troilus and Cressida, Othello, The Frontline, We, The People (Shakespeare’s Globe), Hamlet, As You Like It, All’s Well That Ends Well, Richard III, King John, A Soldier in Every Son, Tamar’s Revenge, Dog in the Manger, Pedro, The Great Pretender, The God’s Weep, The Crucible (RSC), Frankenstein (National Theatre), Professor Bernhardi, Bread and Butter (Dumbfounded).
Film credits include: Mary, Queen of Scots, Victoria and Abdul, Loch Ness
Television credits include: Game of Thrones, Being Human, Resort to Murder, A Sense of Freedom, Rebus, Taggart, Doctor Finlay.