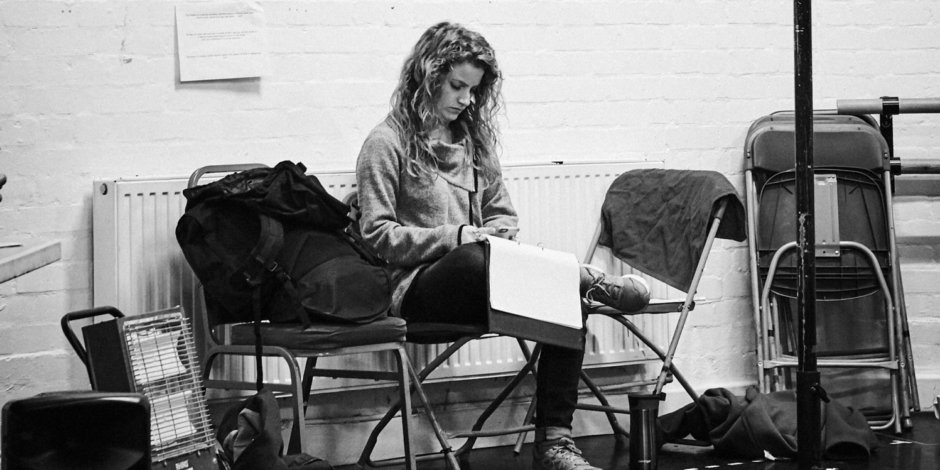 A View From the Bridge: It’s not bad versus good

As we enter the final stages in preparation for the opening of the second production in our Factory Company season – A View From the Bridge by Arthur Miller – Assistant Director Sally Wippman reflects on the world conjured in this intense family drama. 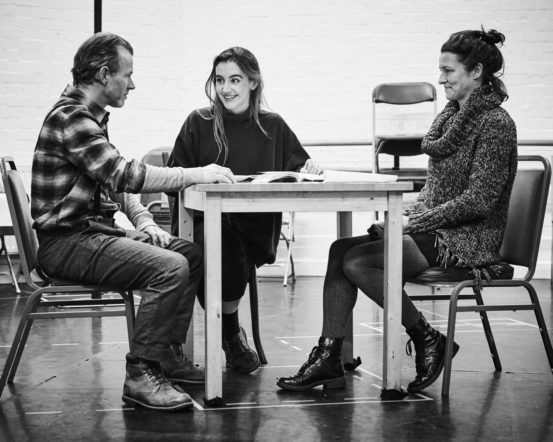 The play has grown from an idea in all of our heads in the first few weeks of rehearsals, to a story that’s ready to expand into its new space in the Factory Theatre.

Following the tradition of most rehearsal processes, we began with a read-through where the entire company listened to the actors read their parts aloud for the first time. It was clear early on that we had a very poignant story being told by a very special and talented group of people.

As we’ve built up the specific world of the characters, the play has continuously revealed rich gems that can only sprout from wonderful writing being brought to life by an astute, invested group of creative artists. These “gems” are the meat of the play – the themes, the conflicts, the love, the reasons it’s important to be shared now. They spring up as you watch the heartbreak of a small moment or follow the overall plot with a lingering yearning for a character to make a different decision.

So much of this play is rooted in culture – whether that’s the culture of someone’s homeland, community, occupation, or family. All of these sculpt and define the characters and the values they hold sacred like the sanctity of marriage, the support of a family, or personal honour and integrity. And while the characters clash with each other, there’s still an ever-present sentiment that perhaps we have more in common than we know.

It’s not bad versus good. It’s very, very grey in the best sort of way. The way that makes you ask important questions about what it means to be human.

A View From the Bridge runs at Tobacco Factory Theatres from Wed 18 April – Sat 12 May. To find out more and book, visit the main show page.