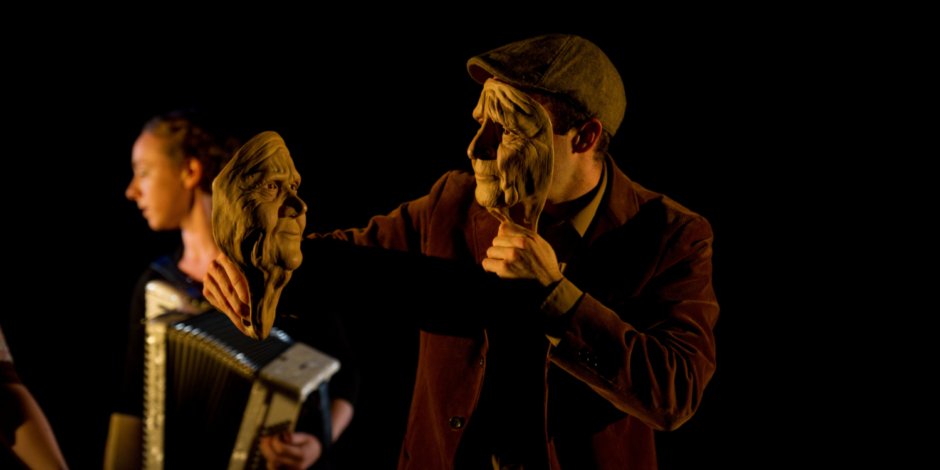 Translunar Paradise: Behind the Masks

Using intricate hand-held masks from Madame Tussaud’s senior sculptor Victoria Beaton, multi award-winning play Translunar Paradise travels back and forth through the relationship of William and Rose, wordlessly conveying a lifetime of memories in 75 minutes. We caught up with Victoria for a chat about making the masks and working with director George Mann. 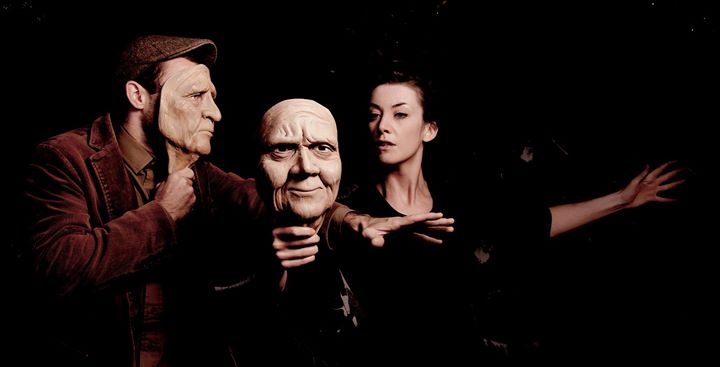 I was approached by George shortly after I’d graduated from Wimbledon School of Art. I had just started working as a wax finisher for Madame Tussaud’s when he called to say he had spotted my final degree show piece online; a characterful figurative piece of an elderly woman cast in resin and finished in oil, and did I think I could make something similar but in mask form.

The first step in the process was to meet George and talk through his ideas. We discussed the characters of William and Rose. Their personalities and the kinds of emotion he wanted them to convey. This presented the first of the two greatest challenges for the design process. Their faces have to work in unison with the actors as they express the changing emotions of the characters so they had a level of subtlety that can work in every moment of the show. I spent a lot of time finding references and using a mirror exploring facial expressions that could work.

I began by sculpting directly onto a generic life cast with wet clay. I find wet clay a good medium to sketch ideas in, it’s fast and you can transfer a lot of movement and life into your work. You can really play with expression quite quickly by pushing and pulling the clay around. I would email George photographs to begin the critique process. Once we had agreed on the final look I created a silicon mould of the sculpt and then cast out the resin mask. The resin works well as it’s light weight and strong but also picks up all the detail of the sculpt.

I played around with a few ideas and came up with an initial sketch model of William for George and his team to work with. This allowed us to fine tune the design and ensure the team could use the masks in an intuitive way.

From that point on it was a case of the final construction and finishing. The oil paint is then applied in thin layers to build up skin tone and finished with a matt varnish to help protect it.