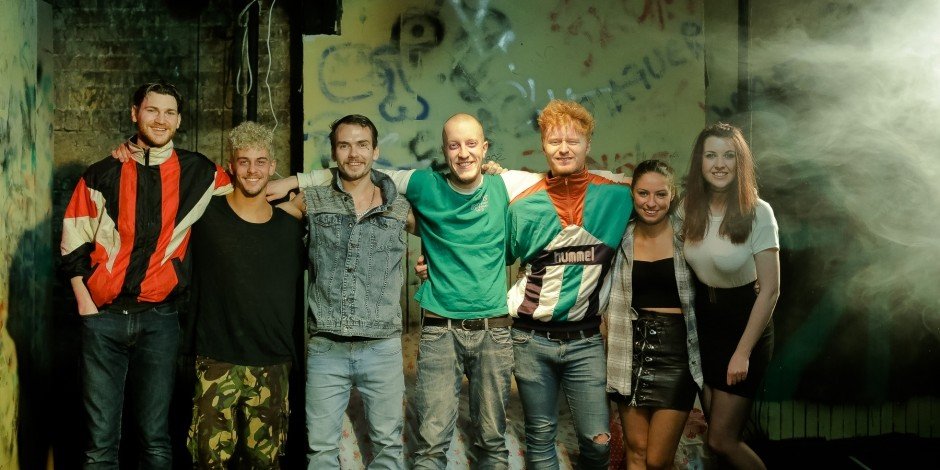 With the extra dates for Trainspotting in the tunnels of Bristol Temple Meads now announced due to high demand, we spoke with one of its directors, Adam Spreadbury-Maher, about the secrets of their success.

We’re looking forward to welcoming Trainspotting back to the Loco Klub this September. What are the benefits and challenges of working within this unique space?

It’s an opportunity to show the audience a non-theatrical space coming alive with a piece of theatre. Before the show’s even started, you’ve excited and challenged people. The room we’re in at the Loco Klub was actually a working men’s club until very recently. It has this old nostalgic vibe that’s reminiscent of scenes in the film, particularly the pub scenes. So it’s got the right aesthetic and the right energy. The challenge is that it’s not a theatre space, it doesn’t come equipped with lighting, sound, toilets or a box office. We have to work extra-hard to get the show up and running! 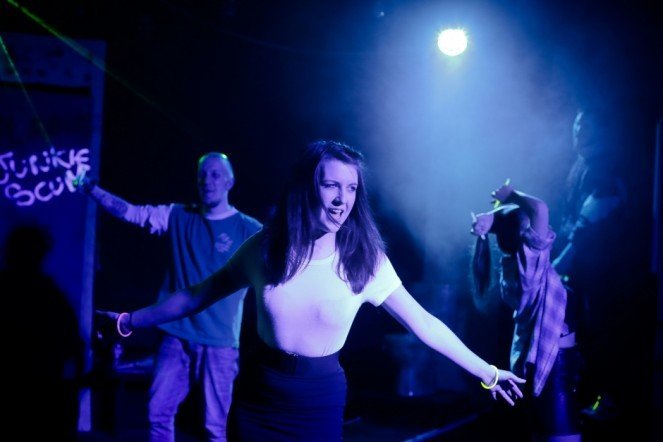 How was the process of getting permission to make this production, particularly with Danny Boyle’s T2 just around the corner?

It was a play before it was a film, which a lot of people don’t realise. The film came after. We’re very lucky in that Irvine Welsh is a fan; he saw the production early on and he’s vocal about his support on social media and in interviews. I think literary agents see the positives too; we’re introducing a new audience to Trainspotting as well as re-engaging a previous audience. And that can only be a good thing in preparation for a sequel being released.

What should audiences expect from the production?

An immersive experience like no other! If you know the story and the characters, it’s a fantastic opportunity to re-live Trainspotting in a brand new form. If you don’t, then it’s a fantastic induction to the world and to the work of Irvine Welsh. If you’re just interested in experimental theatre, if you go to gigs or arthouse cinema, it’s a great thing to add to your cultural menu. 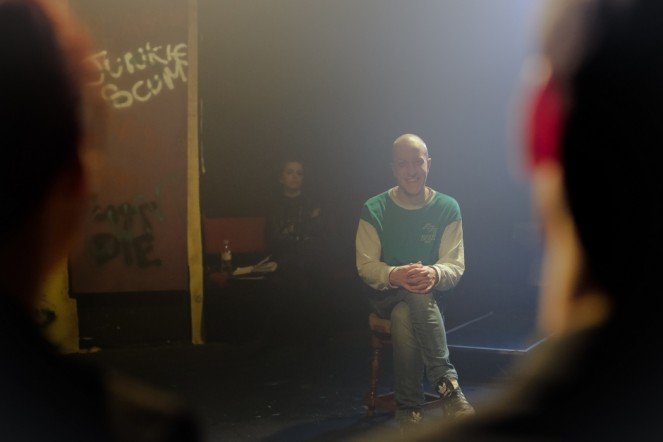 What, if anything, has been your biggest surprise in the process of working on this production?

The diversity of the audience it attracts. Every night there are eighteen year olds sat next to eighty-three year olds, people that worship the novel or the film sat next to people who have no idea what it’s about but thought it sounded cool, regular theatre-goers sat next to people who’ve never been to a theatre in their life. It’s incredibly rewarding as an artistic director.

And finally, why do you think that Trainspotting has such lasting appeal?

It’s a snapshot of a period in time, and a cultural movement. In a sexy, unpretentious and vivid way it captured the drug scene and the heroin epidemic, the struggles of the urban working classes under the Tories and the music. The nineties are enjoying a nostalgia revival right now so it feels like a great time for Trainspotting to return to the spotlight.

Trainspotting is presented as part of Tobacco Factory Theatres BEYOND and runs at the Loco Klub from Thu 01 – Sat 24 September. For more information and to book visit the main show page. 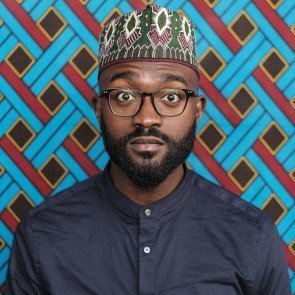 ARCHIVE: An Evening With An Immigrant

We are thrilled to present this autobiographical piece of storytelling by award-winning poet and playwright Inua Ellams. 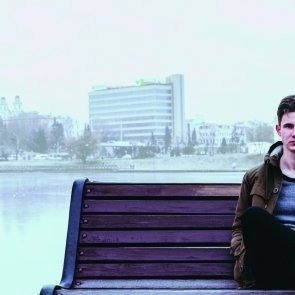 IN YOUR FACE AND KING?S HEAD THEATRE

Following a sold out, extended run in April 2016, we are thrilled to bring back this hit production of...