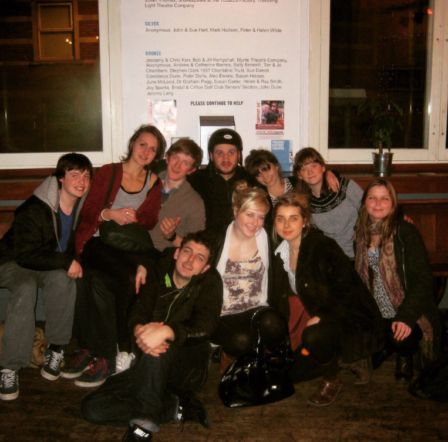 Summer Smash from the Wardrobe Ensemble

South Western, the brand new show from the Wardrobe Ensemble, has had its world premiere at Tobacco Factory Theatres! And it’s another surefire hit from this acclaimed, Bristol-based company.

Speaking after the show’s first ever outing on Tuesday night, Mike Tweddle, Artistic Director at Tobacco Factory Theatres, was quick with his praise:

“I saw South Western last night and I loved it. Fun, smart, surprising and summery, with big laughs peppering the really poignant twists that I just wasn’t expecting – it’s quite emotional. The live band gives the play a concert feel too and by the end, I (and the whole audience judging by the reaction) felt exhilarated. I think that’s an indication of how sharp the performances are and how well crafted this piece already is.”

The Wardrobe Ensemble return to Tobacco Factory Theatres 7 years, 12 shows and over 1000 performances since their first EVER public outing at one of our Prototype scratch nights. Now, following critically acclaimed and hugely successful hits such as 1972: The Future of Sex and Education, Education, Education, we couldn’t be prouder as they open their 13th show back where it all began.

So, to experience the Wardrobe Ensemble’s signature story telling filled with heart and soul, with belly laughs jostling up against moments of pure poignancy, book your ticket for South Western and say you saw it here first. 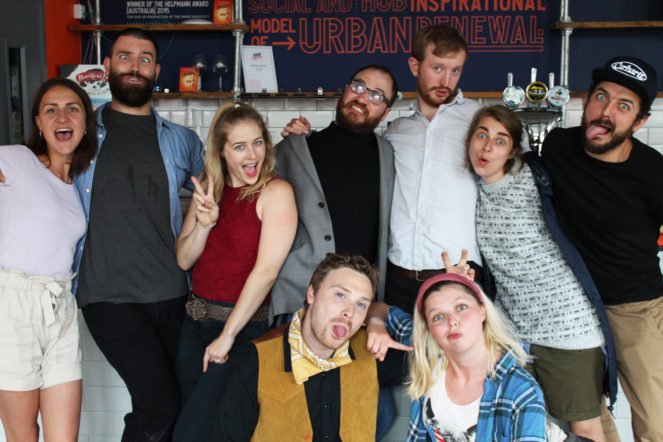