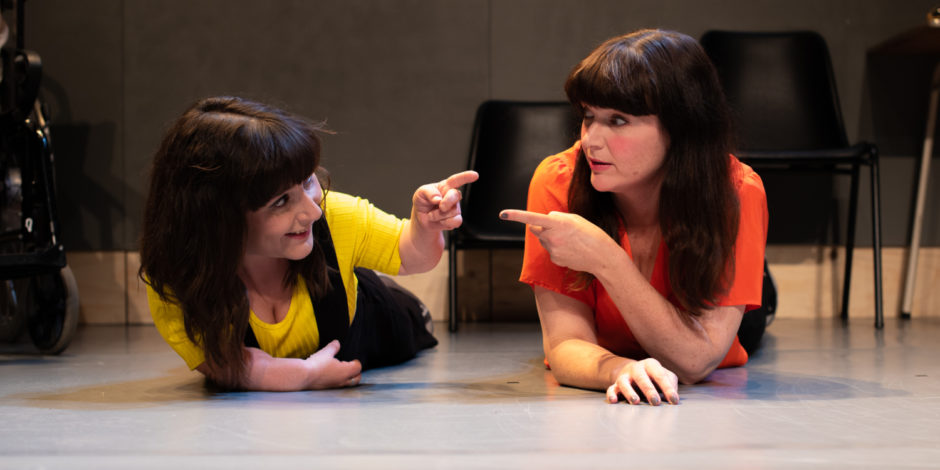 Still No Idea: two best friends in search of a story

Lisa and Rachael want to make a show, but there’s a problem: they don’t have any ideas. So, who do they turn to? The Great British Public of course!

They make a pact. They’ll go onto the streets, interview people, and whatever story the public come up with – that will be the show. No backing out, no changing what they don’t like. Deal.

Still No Idea is Lisa and Rachael’s quest: a mischievous look at two friends searching for drama, action, and a story to tell. Part-verbatim theatre, part-confession, part-comedy sketch show with a bit of singing and dancing thrown in. Turns out getting the public to write your story is quite an adventure!

We caught up with Lisa and Rachael to find out all about the show, coming to Tobacco Factory Theatres 24 – 26 October!

What can audiences expect from Still No Idea?

It’s a comedy, so expect to have a laugh! A relaxed 80 mins in the company of two best friends in search of a story. No audience participation so you won’t get picked on! Double act banter and sketches, observational comedy, an 80’s dance montage, a filthy music hall style song, ‘creature comforts’ style 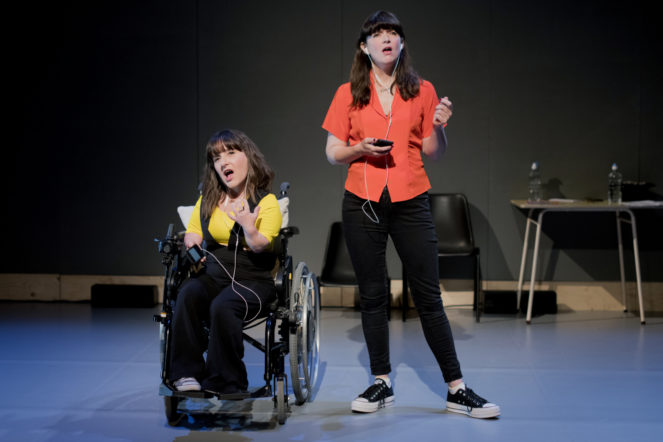 impressions. Us confessing our somewhat loose morals and perverted behaviour – ha! and a couple of political gut punches thrown in for good measure.

You have been working together for the last decade, how did your comedy partnership come about?

We met whilst acting in a show with a company called Improbable 17 years ago. We traveled the world with that show and quickly realised that we had the exact same “rhythms” as people and that we shared the same humour, opinions and taste in our work so we became best friends. So really we became a bit of a “double act” in our real lives before we became one on stage – so it was a natural progression!

For this show, you went to the public to get ideas for the plot and characters – how exactly did you go about this and how was the experience?

Really simple really, we armed ourselves with a recording device, took 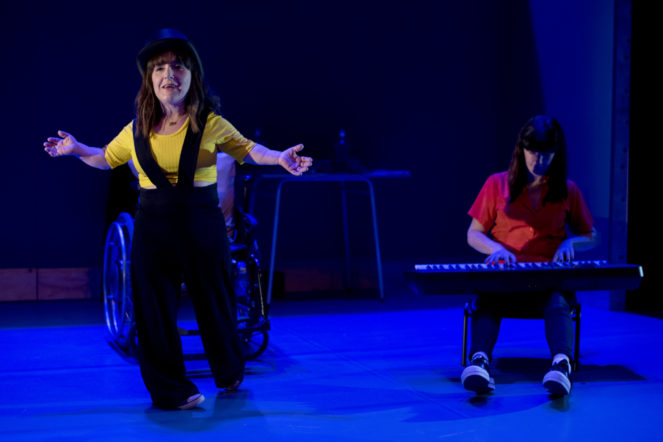 ourselves to lots of places in London where people would tend to be “milling around” like theatre foyers, arts centres, lunch hangouts. We approached people and asked them to talk to us!

The background of the interviews is in our first show NO IDEA (in 2009) – we wanted to make a play together but we genuinely didn’t have a clue what. So with Rachael’s extensive experience in using interviewing techniques for verbatim theatre plays we thought we would go out and do some interviews to see what other people thought we should do! We expected to “steal” one of those ideas and make a show out of it but what actually happened is that the responses from the public interviews became so fascinating and revealing that we HAD to make that the show. It revealed so much about the world and what people can and CAN’T imagine for each other based on just looking at you – it was fascinating! We did the same process for the making of Still No Idea too and almost exactly the same surprising thing happened when we spoke to the public almost 10 years later. We can’t tell you the nature of the surprising thing that happened as that would be giving too much away – so you’ll have to come and see the show to find out!

Is there anything you found particularly surprising from your interaction from the public?

We were quite surprised that people would talk to us for a start! They were very generous. Also, many, many people started out saying “oh well I don’t really have anything to say..” and then they would turn on a sixpence and tell us their whole life story, which was really funny! 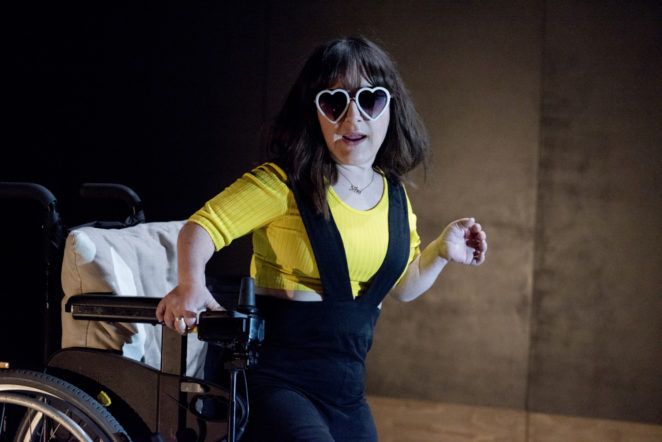 Do you hope the audience takes away a specific message from watching Still No Idea, if so what is it?

It’s completely up to each audience member to take away from the show whatever they do!

Still No Idea is at Tobacco Factory Theatres from 24 – 26 October. Click here to book tickets.