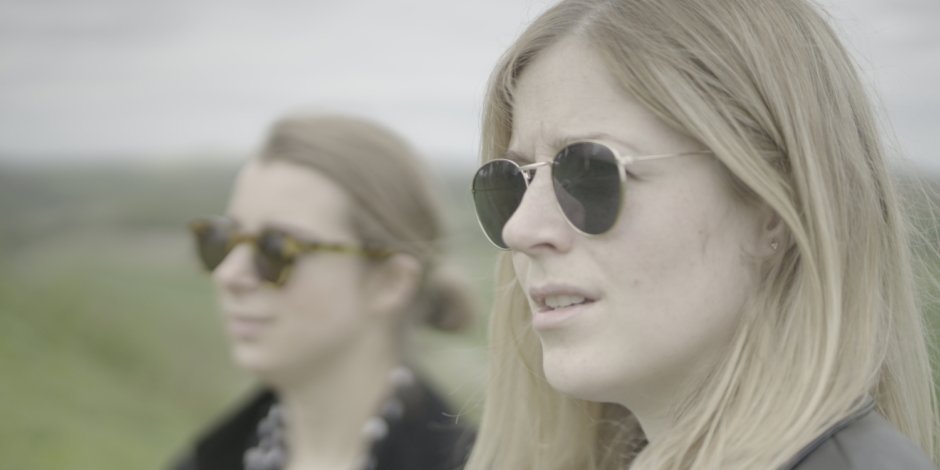 South Western is a revenge tragedy about a young woman called Mae, who mounts a mission to find and kill her father’s murderer. Her journey takes her from her comfortable life in Kingswood, Bristol to the perilous cliffs of Cornwall. The story is in the American tradition of the Western film, but very much set in England’s south-west: Devon, Somerset, Cornwall, Dartmoor all feature prominently, as do cream teas, cloudy cider and Morris Dancers. Think Clint Eastwood meets The Wurzels.

What sort of story did we want to tell this time? We wanted to combine our love of the place where we live, with a really epic story and form. Often, the south-west is depicted in a very twee way. We wanted to tell a story of our homeland that was filled with lots of danger, emotion – and funny characters. 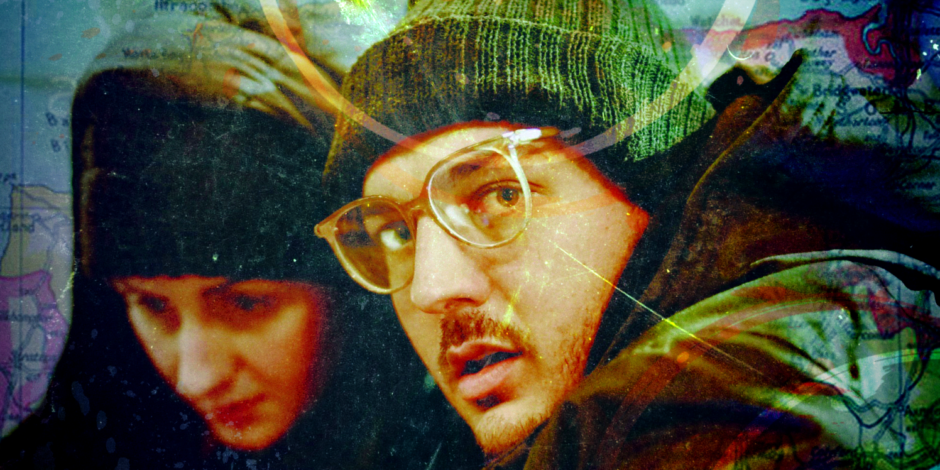 It’s a loving portrayal of the south-west, its places, its culture, its uniqueness. This is where we all grew up, where we spent our summers at Bridgwater’s Sedgemoor Splash, exploring Cheddar Gorge, or crabbing in the rock pools of Somerset. This little corner of the world is etched into our souls. Having toured our productions all over the UK, and internationally, we wanted to write a love letter to where we grew up, to look for inspiration from the stories that are all around us, and give something back to place that gave us so much. 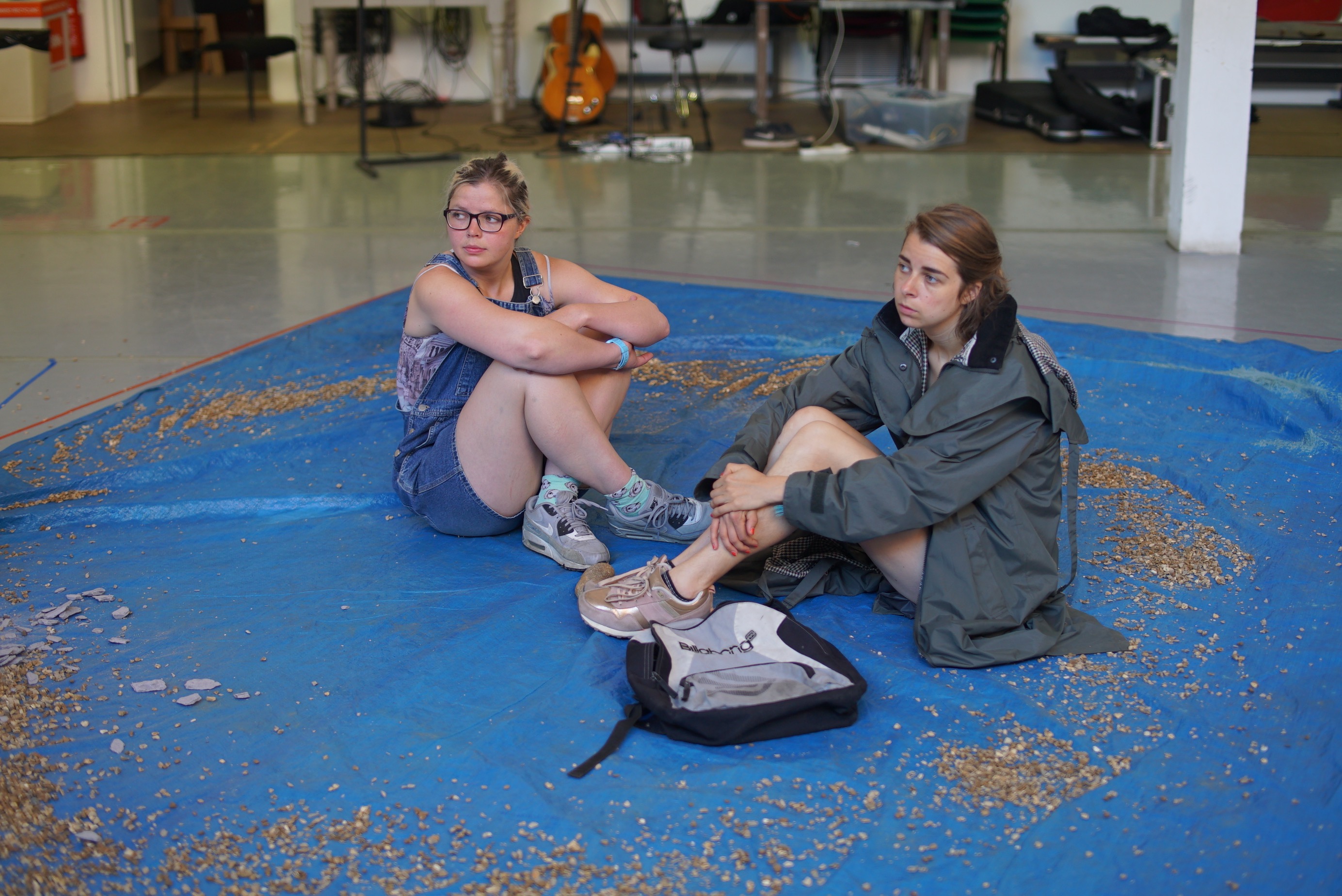 Inside the ‘South Western’ rehearsal room

We’re also very aware of the darkness of the history of the ‘south-west’  – both of the westward march of the American frontier by English settlers, and of Bristol and the south-west’s role in the transatlantic slave trade and more generally as a key colonial city. We’ve tried to weave these complexities into our story, so that it’s not just a rooty-tooty-point-and-shooty romp, but that it also addresses some of the darker sides of both American and British history.

We’ve set this show in the present. Our shows are often set in a specific past: 1997 (Education, Education, Education), 1972 (1972: The Future of Sex), 2005 (RIOT). However, we felt that in order to do justice to both the Western film genre and the south-west of Britain, it would be too many layers to also set it in the past, so we opted for the present. 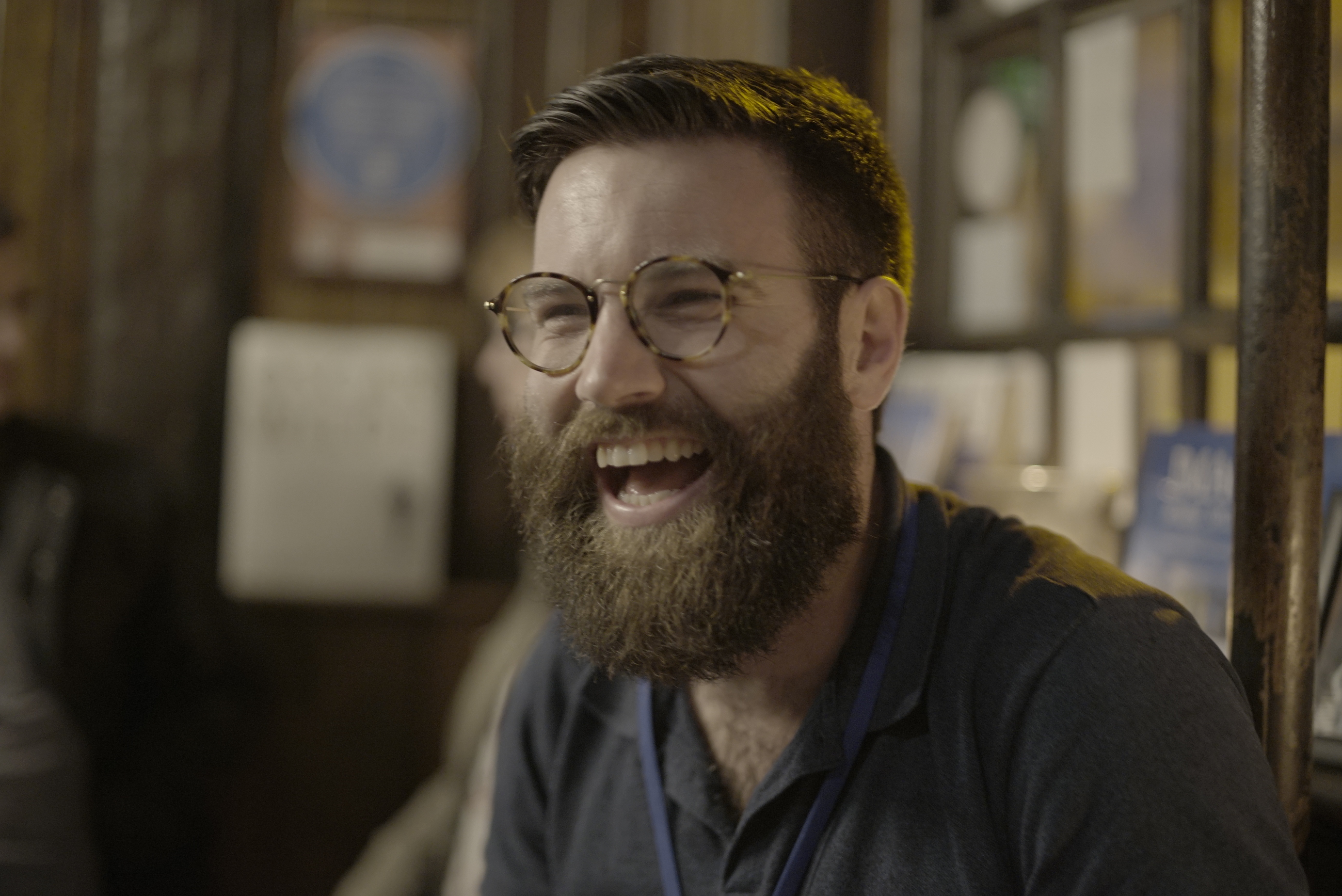 Setting a Western in the present has provided some unexpected challenges. What does a western look like, when someone can just pick up a phone and call the police? How can you maintain the epic-ness of a journey that could be traversed by a Megabus in a mere couple of hours? We hope we’ve found satisfying answers to these questions.

Is there a certain Wardrobe Ensemble way of doing things? We hope so. We like to think that, with between five and ten writers and devisers on every show, each production is a unique blend of styles. Funny, dark, surreal, everyday, high-octane, we always try to pack as much as we can into our productions.

We’re not interested in making things that are too serious, or too silly: we don’t like to make shows that are just moving or just funny; we like to oscillate between all of these poles, and hopefully create a delicious blend of all of the above.