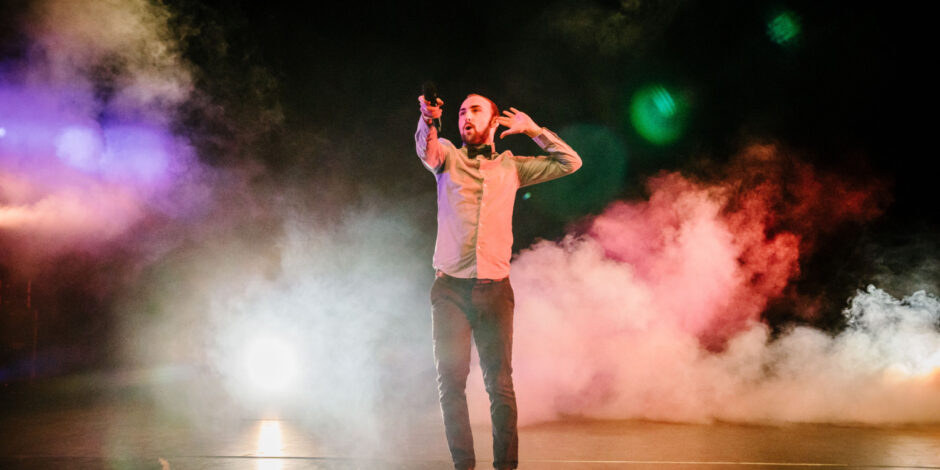 We’ve Got Each Other

With the modern jukebox musical traditionally comes a multi-talented cast, a live band, opulent sets and decadent costumes, extravagant dance routines, dramatic key changes and the odd hydraulic lift or two. We’ve Got Each Other has none of these things (they cost a lot of money), but Paul still tries to create this all singing, all dancing spectacle using the powers of your imaginations.

We’ve Got Each Other is a laugh out loud show celebrating juke-box musicals, Bon Jovi, and the community that is formed when people come together and… believe.

After all, we’ve got each other… and that’s a lot for love! 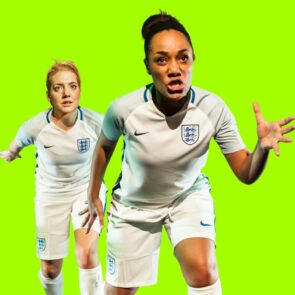 Four women from across the centuries live, breathe, and play football. 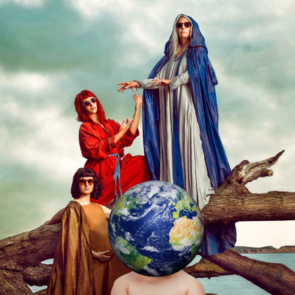 A RASHDASH AND HOME CO-PRODUCTION

A fever dream made in the heat of the love, the exhaustion and the chaos.