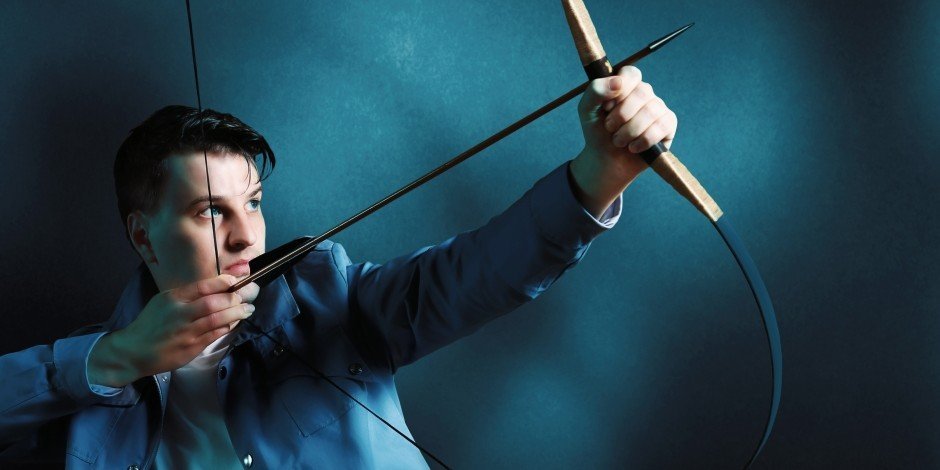 Multi award-winning folk musician Jim Moray presents the launch of his new album Upcetera. It’s an album that places the narrative element of songs centre stage, with Jim’s supple, soaring vocal leading the listener by the hand through strange old stories, making them new in the process. Backed by a nine-piece band, he will play Upcetera in full for the first time, along with some old favourites.

Over a 15 year career, Jim Moray has established himself as one of the leading innovators of English folk music. His vision and refusal to see boundaries between genres have won him five BBC Radio 2 Folk awards, and he has played shows in five different continents.