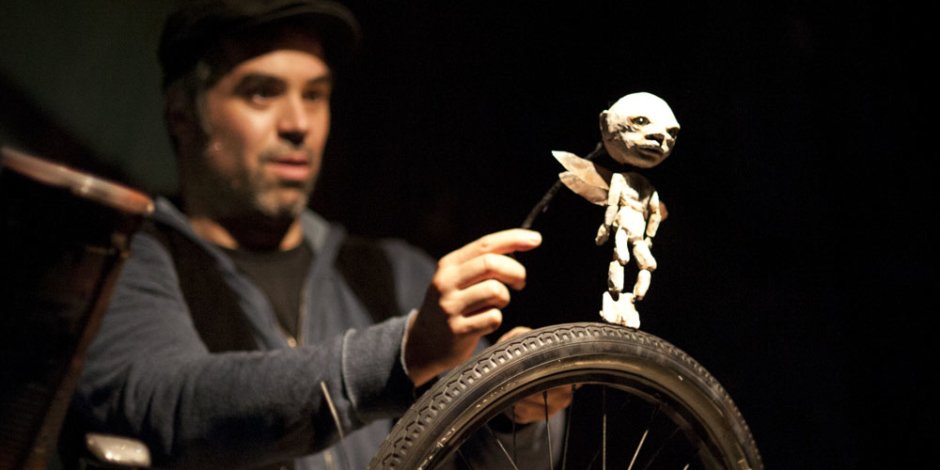 PRESENTED AS PART OF BRISTOL FESTIVAL OF PUPPETRY

A loner and his tricycle embark on a mysterious voyage, peddling through dark alleys at the crossroads between two worlds.

Inspired by the collectors of Trois-Rivieres who travel the city on old tricycles in search of junk, Tricyckle breaks the barriers between high culture and folk art.

Les Sages Fous presents a theatre of paradoxes; grotesque and poetic, ritual and mundane, domestic and marvellous. The company recreates a lost world where the mask, the puppet, the object and the human can co-exist. A theatre where images and gestures speak louder than words; a theatre as surprising and disturbing as it is undisciplined and wild.

Please note that all seating for this performance is unreserved. 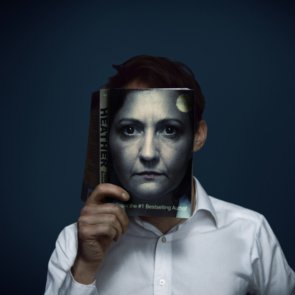 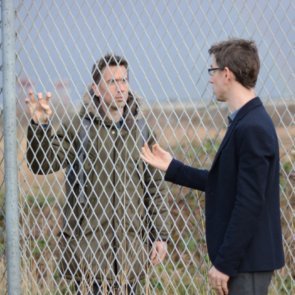