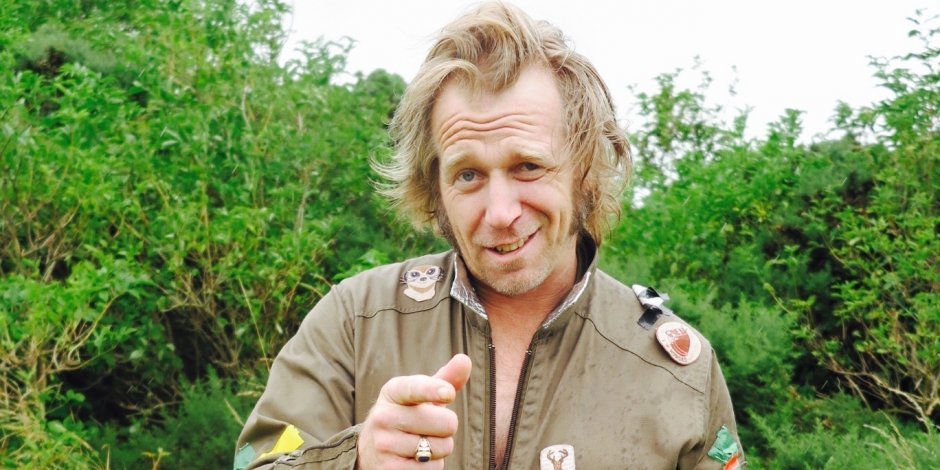 Multi award-winning comedian, Tony Law embarks on a UK tour with a brand new show of the inimitable surreal comedy-art that has made him one of the most celebrated live performers in the UK.

In A Law Undo His-elf What Welcome, Tony Law is closer than ever to nonsense nirvana. Behold the comedy event horizon. Without a hint of a joke, this powerful show has achieved a sort of comedy which aims at making no sense at all and yet, and yet, and yet it means everything. Every dog damned thing ever. Science called and they want their goal back. Law has burst the net. You will feel sick with awe. You will barf with wonder.

“This show is a code. The words are all jumbled up but when you put them in the right order the wormhole opens up. Nothing is the same anymore.  You can’t call this comedy. This isn’t comedy… It’s something else… It’s …OTHER.” Anthony Johnston Law 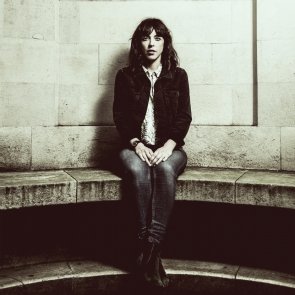 ARCHIVE: Bridget Christie: Because You Demanded It 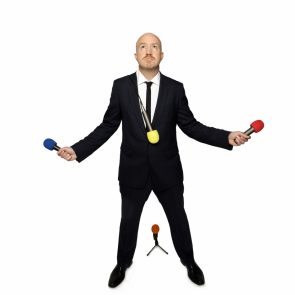 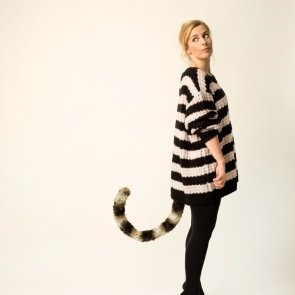 As always critically acclaimed comedian and author Sara Pascoe is honest and unflinching as she expounds on sexuality, empathy,...