Tom Cox’s new book, 21st Century Yokel, which was the fastest ever funded book for the crowdfunding publisher Unbound, is not quite a nature book, not quite a humour book, not quite a family memoir, not quite folklore, not quite social history, not quite a collection of essays, but a bit of all six. Tom will be reading from and re-telling stories from the book.

Tom is the author of nine books, including the Sunday Times top ten bestseller The Good, The Bad And The Furry and Bring Me The Head Of Sergio Garcia, his account of his year as Britain’s most inept golf professional, which was longlisted for the William Hill Sports Book Of The Year Award in 2007. Tom lives in Devon and writes about – amongst many other subjects – nature, folklore, music and books on his voluntary subscription website, having quit writing for traditional media outlets entirely in 2015. He also hosts a monthly radio show on the experimental rural radio station Soundart.

Tom will be joined by sun-kissed country rock duo Zervas & Pepper, who will be playing songs from their recent album Wilderland. 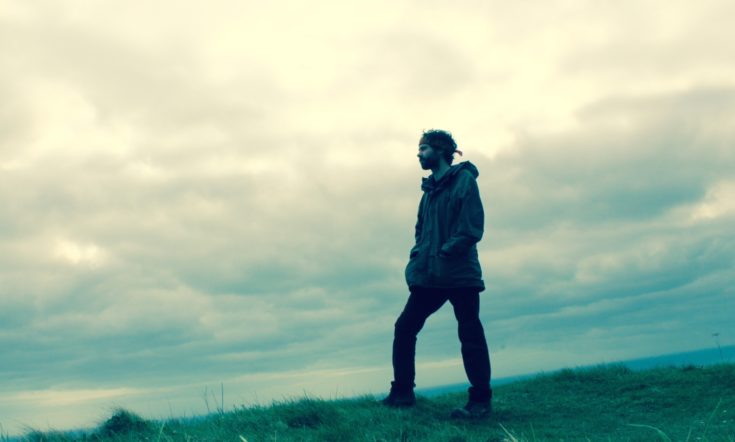