Read and hear what our audiences are saying!

We’re excited to embark on a new co-producing partnership with the Sherman Theatre and present our new in-house production of The Weir, a fascinating and unsettling play from Conor McPherson.

There’s no dark like a winter night in the country.

In remote rural Ireland, Brendan’s bar is a shelter and solace for lonely souls. Drinks flow to a backdrop of howling winds and the whistling of the sea; four friends with disquieting stories to tell and a stranger to impress.

A play brimming with heartfelt humour and confessions of our deepest fears in the dead of night. There’s no truth in the shadows they say. It’s only old cod, like.

The Weir received the Olivier Award for Best New Play (1997) and Conor McPherson received the Evening Standard Award and the Critics’ Circle Award for Most Promising Playwright (1997).

Find out more about the cast and creative team.

Go behind the scenes with some of the cast here.

Business Club Members can get 2 for 1 tickets to the performance on Wed 26 October at 7.30pm. Book early as this offer is subject to availability. To claim please quote your company promotion code over the phone or in person at the Box Office. Please bring proof of the company you work for. 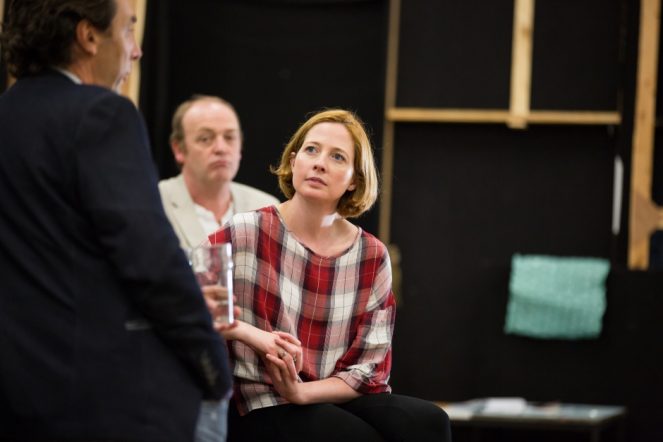 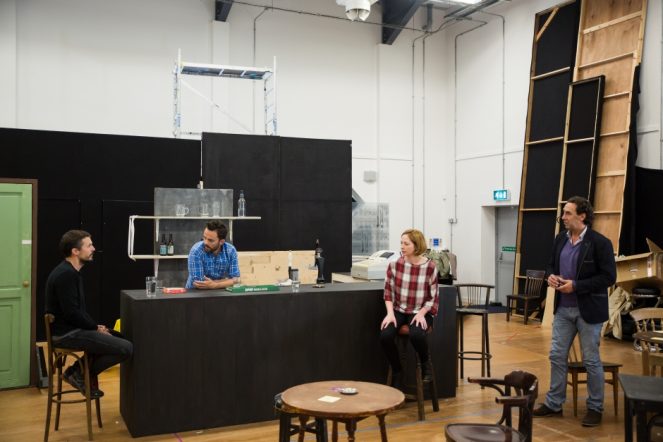 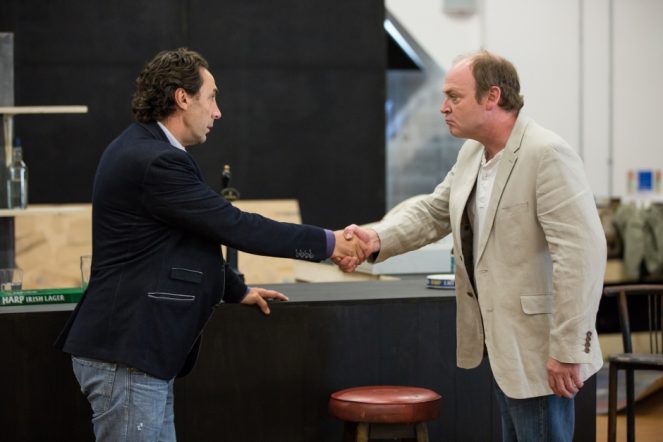 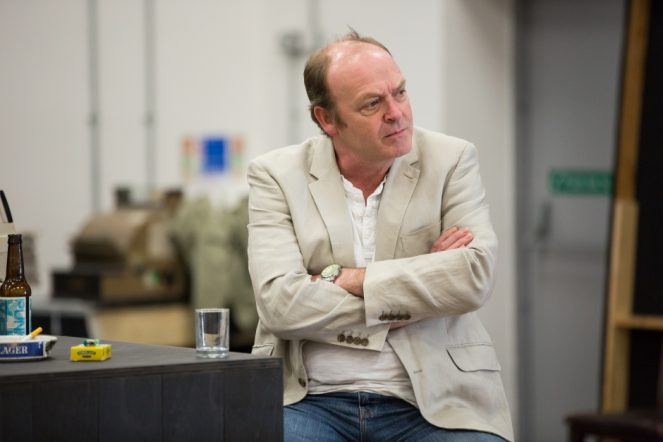 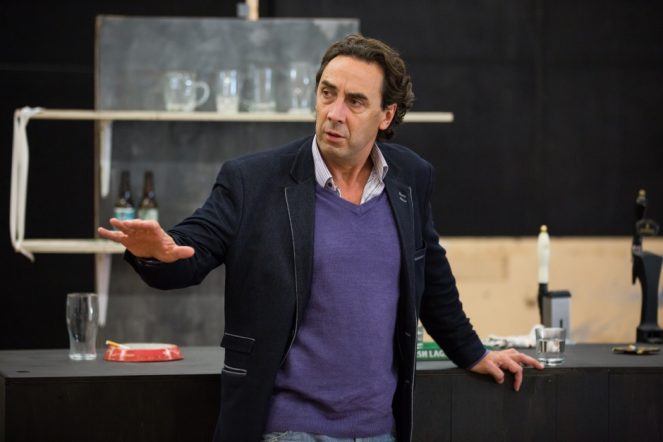 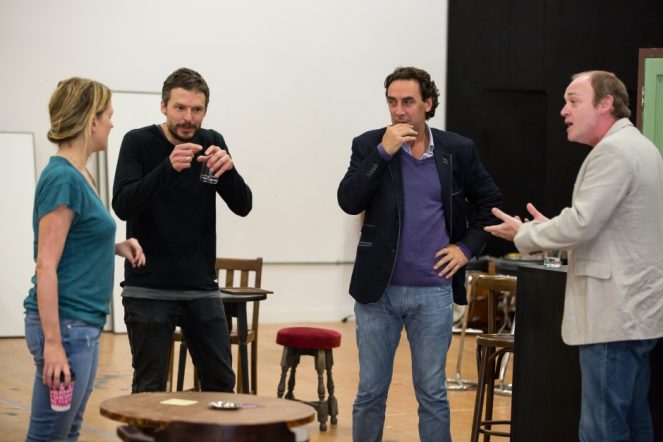 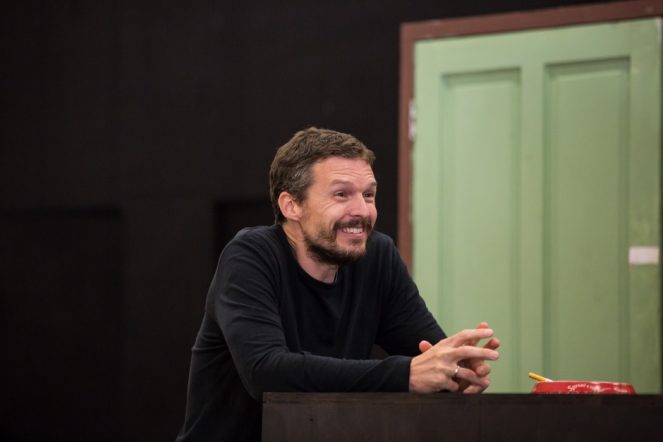 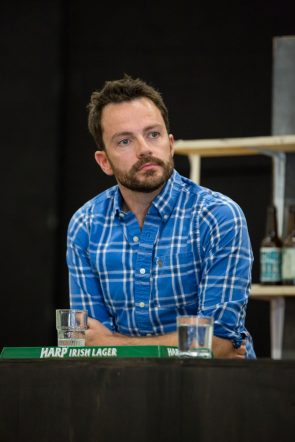 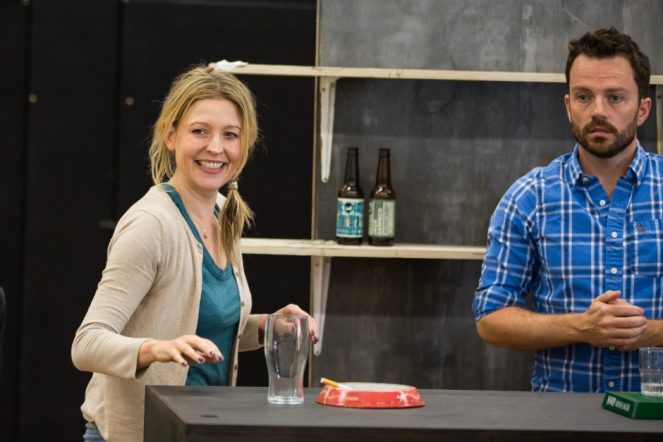 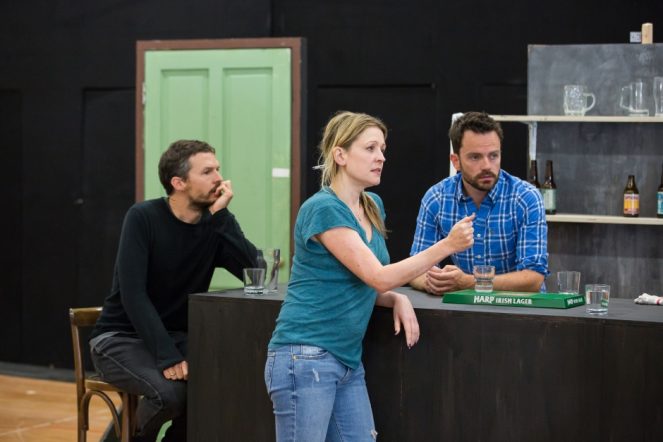 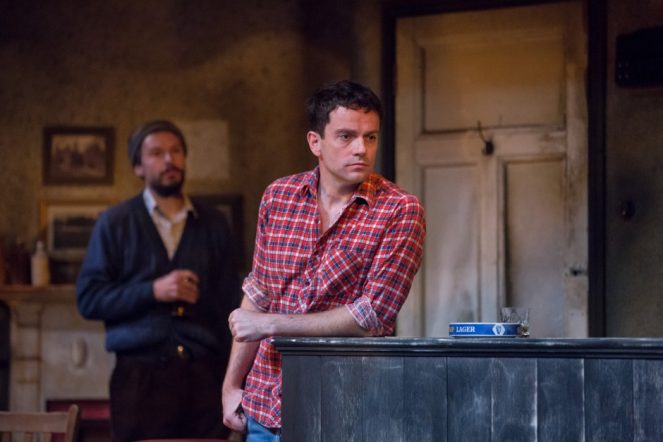 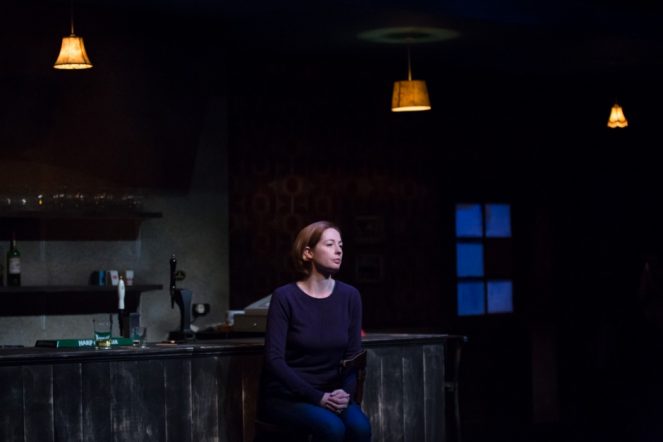 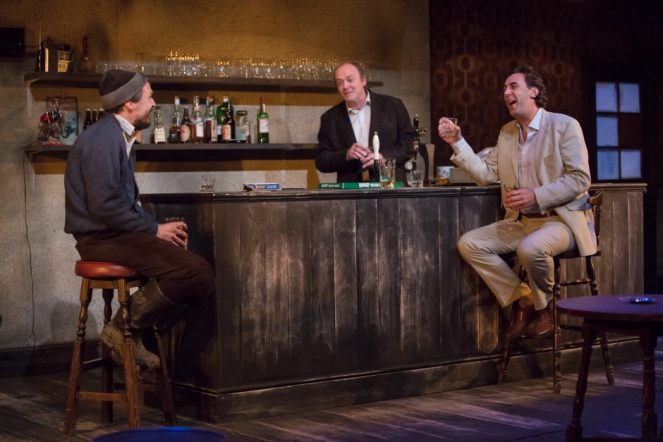 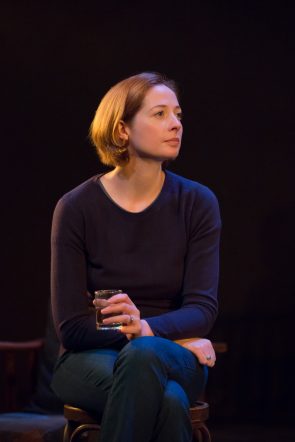 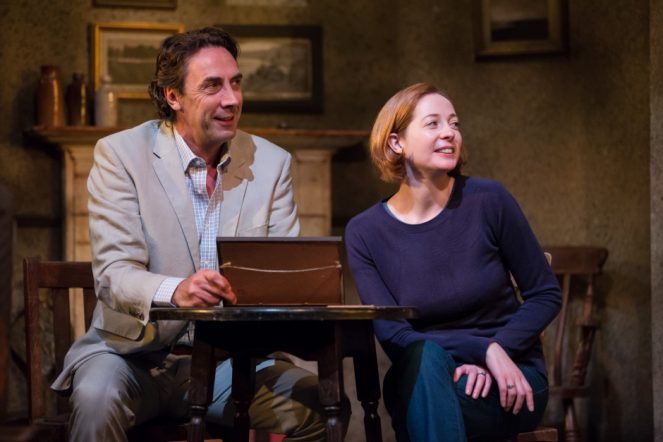 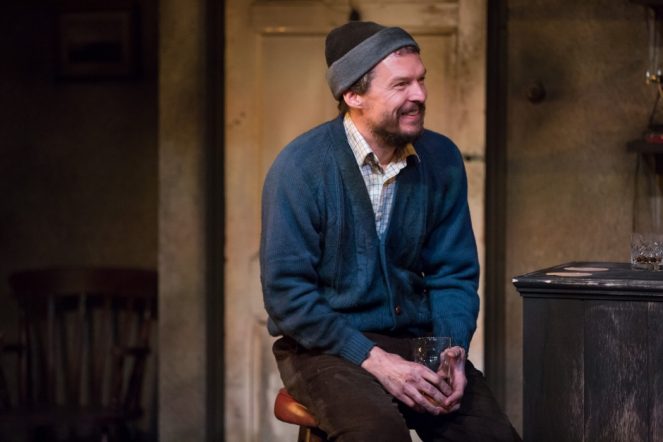 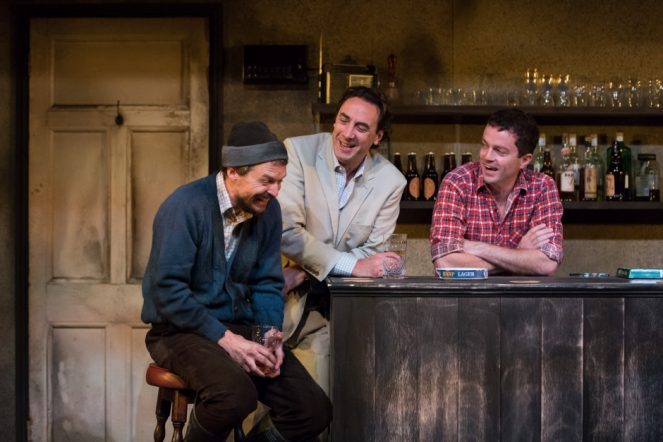 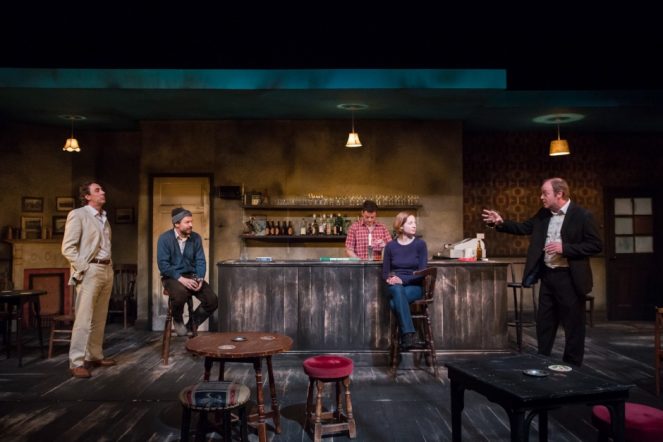 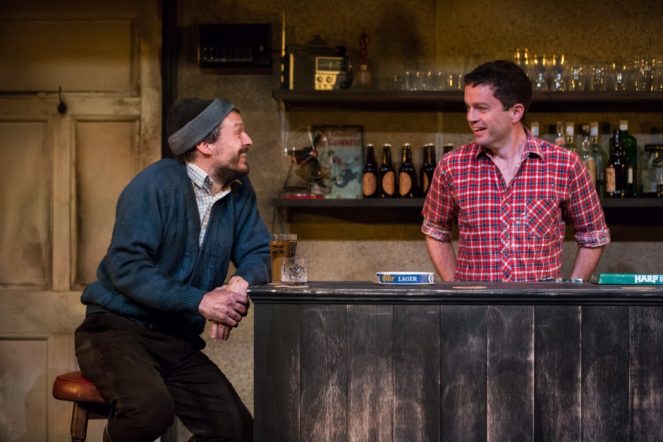 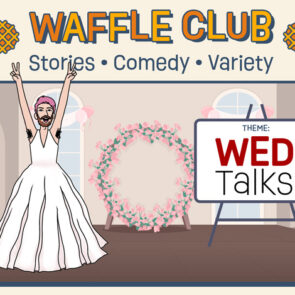