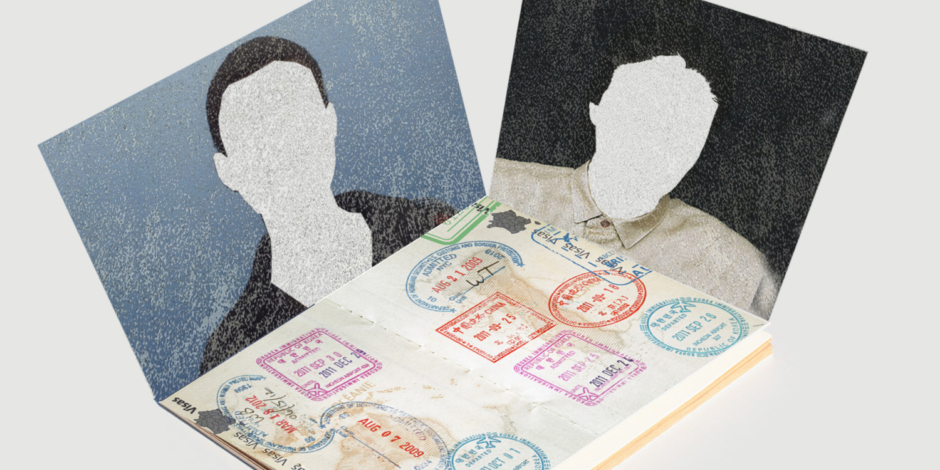 Can we remove the barriers that normally separate us?

Two performers from different continents meet live – for the first time – on screen. Two further performers are on stage in Bristol, interpreting their encounter.

The Wall is a real time, unscripted conversation between people who cannot travel due to borders, laws and other barriers.

Each night a different encounter, never before played out, sparks a new relationship and a new adventure.

An exploration of how intimacy and solidarity can be nurtured across thousands of miles of distance, The Wall seeks to defy the forces and the discourses that divide us.

Juan is a director, dramaturg, performer and designer based between London and Madrid. He originally trained as an architect before attending the Jacques Lecoq School in Paris and the London International School of Performing Arts (LISPA).

His work deftly combines abstraction with complex narrative to create poetic, comic and politically charged work. Specialising in physical theatre, improvisation, devised works and adaptations his work responds with sensitivity and risk-taking irreverence to site, space and audience.
Over the last 20 years he has been working with companies from London, Madrid, Barcelona, Paris and Athens. Commissions and support has come from: Teatro Español, Matadero and Teatro de la Abadía in Madrid, MAC Birmingham, BAC, Greenwich Dance and Jerwood Space in London, Beirut Spring Festival in Líbano, Teatro Mania in Polonia and Physical Festival Chicago.

He has also directed and produced a number of ambitious community projects for the theatre and a variety of outdoor sites mixing professional and non-professional intergenerational performers.

Recent projects include dramaturgy for The 4 Seasons at the Greek National Opera, directing a radical adaptation of The Wizard of OZ at Conde Duque in Madrid, Fatherland an immersive project using Motion Capture and Virtual Reality for Limbik Theatre (UK). The solo performance Reject all cookies presented at BE festival last edition and the dramaturgy for Language, a community dance project for Siobhan Davies Studios in London. 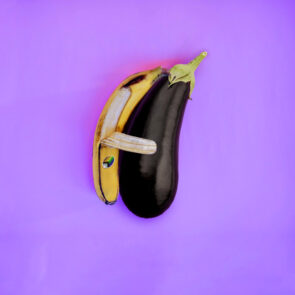 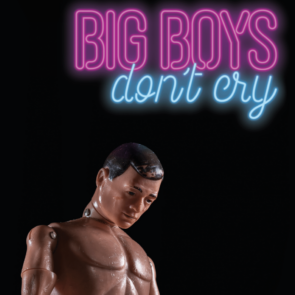 In a riot of colour, dance, clowns and puppets, Dik and Adam take you on a hysterical journey that... 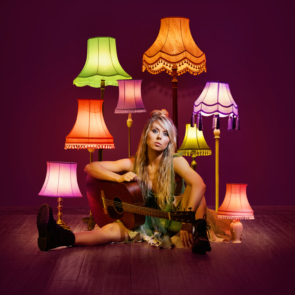 Tink was a BIG, brilliant, young fairy. Until one day, as the years grew behind her, Tink began to...