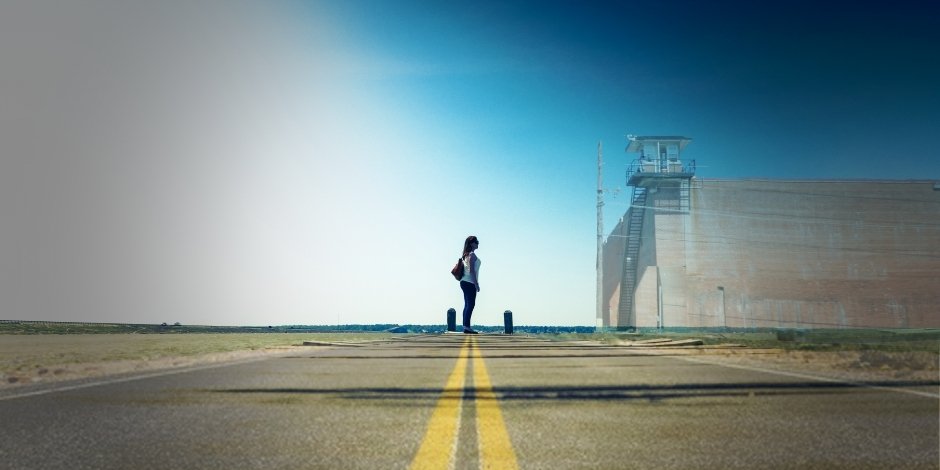 ARCHIVE: The Road To Huntsville

We welcome Stephanie Ridings to Tobacco Factory Theatres for the first time. Her latest work, The Road to Huntsville, is an exploration into unconventional love, state homicide and cats. It was the winner of the Arts Award Voice at the 2016 Edinburgh Fringe Festival.

Stephanie Ridings is a writer and performer. Her most recent work, Unknown Male, opened at Birmingham REP to critical acclaim and was awarded the 2014 Peter Brook / Mark Marvin Award. In March 2016 she created Dylan’s Parents for Live Lunch at the Royal Court. 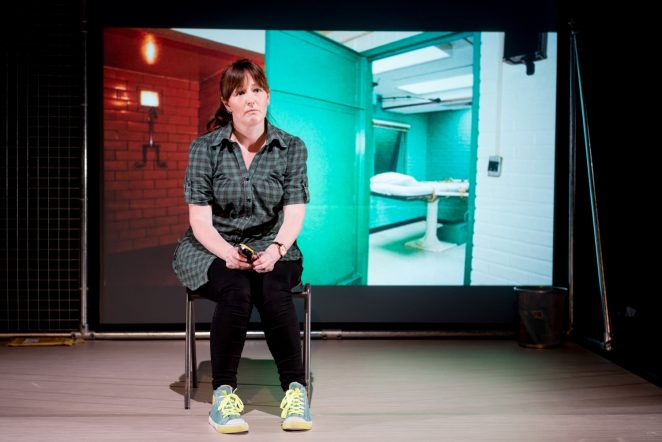 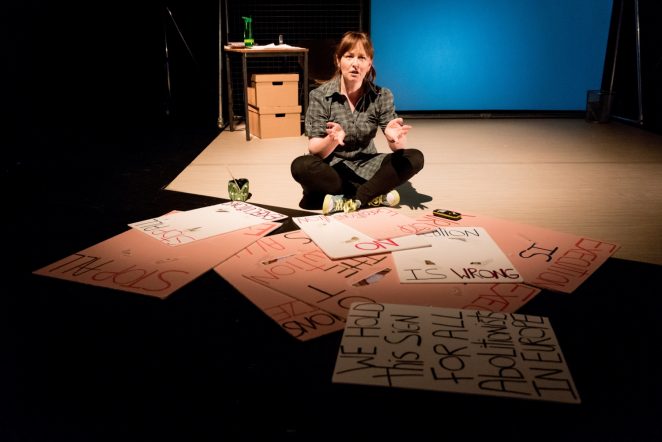 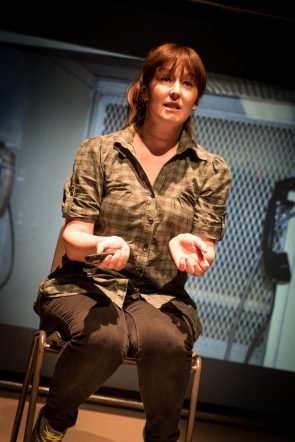 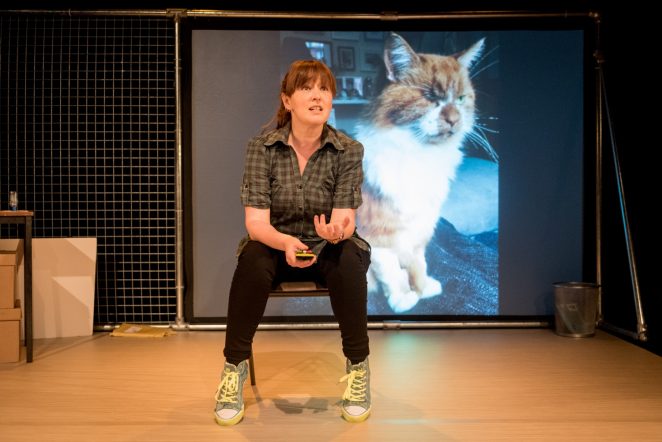 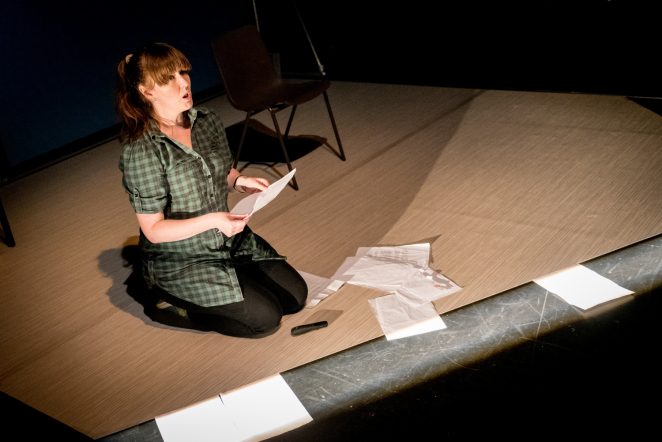 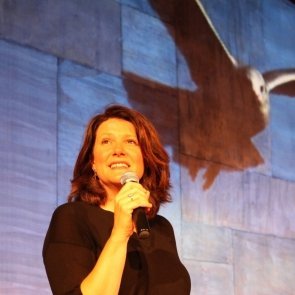 IN ASSOCIATION WITH THEATRE DAMFINO

What’s your song? Not your favourite song but the one inside you that defines who you are? 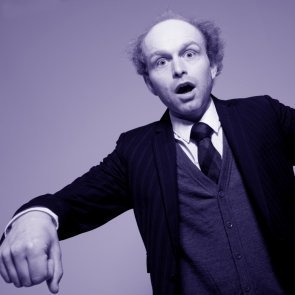 Ivan Hansen’s Posthumous Works is a meditation on life, death, and the inevitability of the unknown. 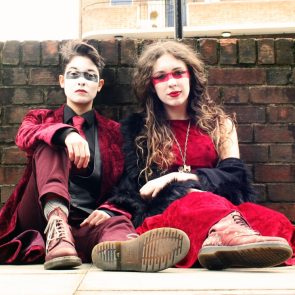 SHOW AND TELL PRESENT A SHOW BY SH!T THEATRE

We are delighted to team up with the Wardrobe Theatre to present one of the most important and acclaimed...