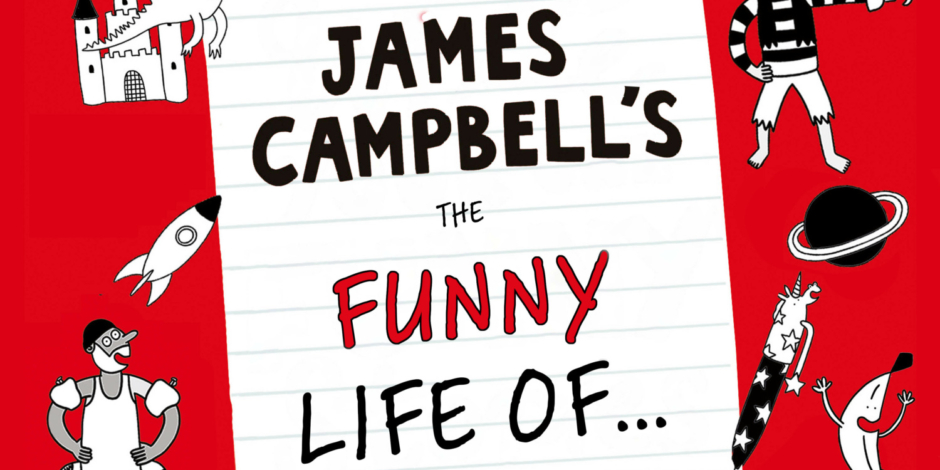 The Funny Life of James Campbell

A stand-up comedy show for children over 6, their parents and anyone who likes comedy without the rude words.

It’s time to stick a banana in each ear and blow your nose without using your hands. No it isn’t that at all, actually. It’s actually time to watch James Campbell’s one man comedy show.

James is most famous for his Funny Life books which are now international bestsellers. Are his books based on the show? Or is the show based on the books? Or is it just a coincidence that both things contain a lot of hilarious stories about dogs flying through space, hamsters living forever, seeing your teacher on holiday wearing only swimming shorts and cows that shoot marmalade from their ears?

Stand-up comedy is a wonderful art form. Nothing else allows an artist to interact so wonderfully with their audience. Some comedians have recently started trying to do this with children. James Campbell invented the whole thing. And he’s still doing it better than anyone else

James Campbell is a comedian and author.  He was the man who started Comedy 4 Kids.

He has written the hilarious Boyface books; has appeared on TV programmes such as Blue Peter and has performed at the Royal Festival Hall, The Royal Albert Hall and on Broadway. He has performed at music and arts festivals across the UK including Edinburgh Fringe Festival, Glasgow Comedy Festival, Leicester Comedy Festival and Glastonbury Festival. In 2018 he appeared at Latitude, Just So, Curious Arts and more.  He regularly draws large audiences at book festivals such as Hay Festival, Imagine Festival and Cheltenham Book Festival.

Read about our Covid safety measures 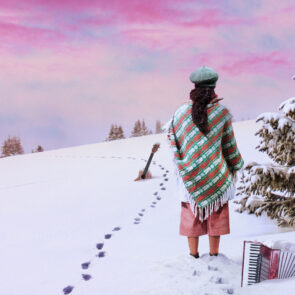 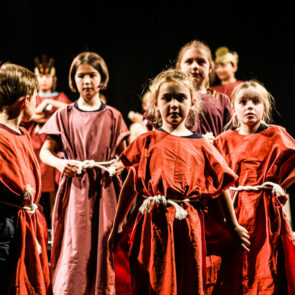 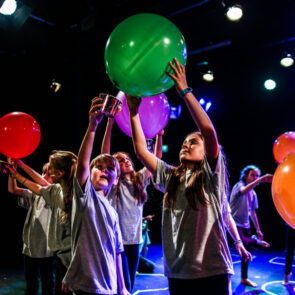