PRESENTED BY TOBACCO FACTORY THEATRES BEYOND

Local legends Kid Carpet and Vic Lewellyn take you on a musical, magical, moving journey through the minds of some of our planet’s most eccentric and creative individuals. A smash-hit success at the 2016 Edinburgh Fringe, we are thrilled to present this unique show at the brilliantly atmospheric Cube Microplex.

The Castle Builder tells the true story of an inmate in a Norwegian psychiatric institute who over 5 years built a castle on a remote headland.

The show spirals outwards from personal accounts into tales of other outsider artists who’ve been inspired to build gigantic extraordinary structures, alone, in secret, and without recognition from the real world.

The Castle Builder is part of BEYOND, our off-site season and is playing at the Cube Microplex. To find out more about BEYOND click here.

*The Cube Microplex is a membership venue and, for non-members, there is a £1 charge on the door for lifetime membership.

How to book
You can book tickets through Tobacco Factory Theatres. 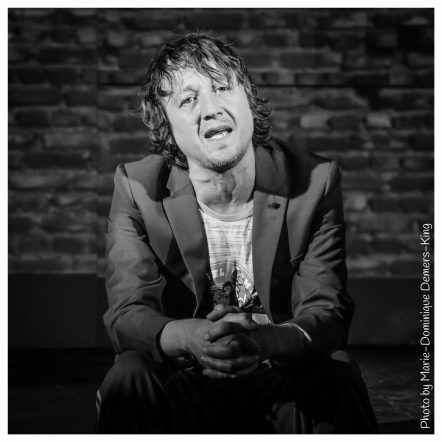 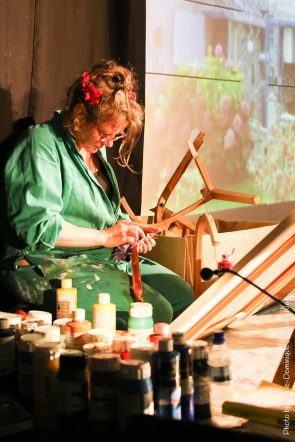 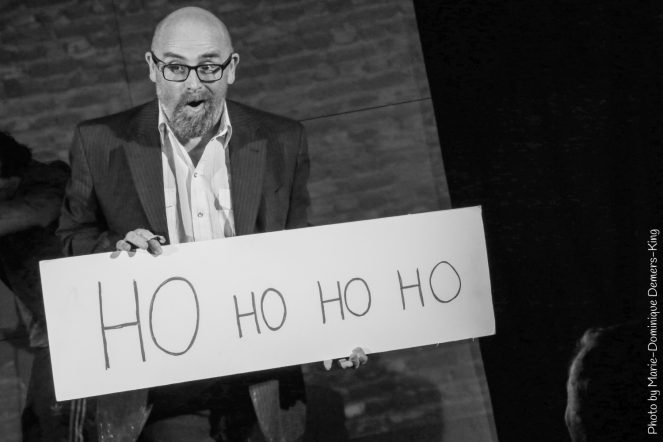 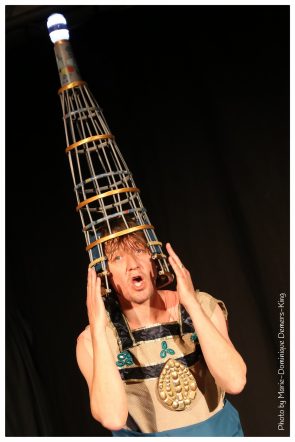 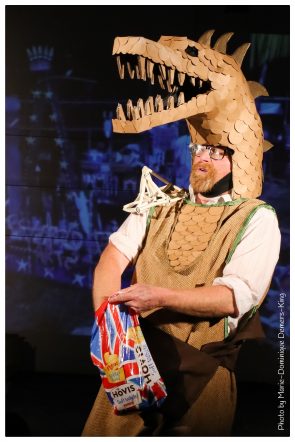 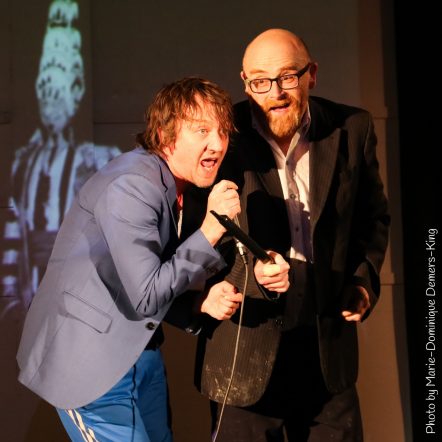 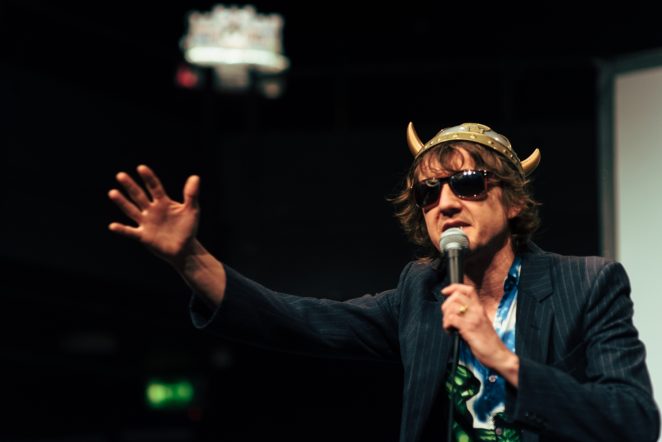 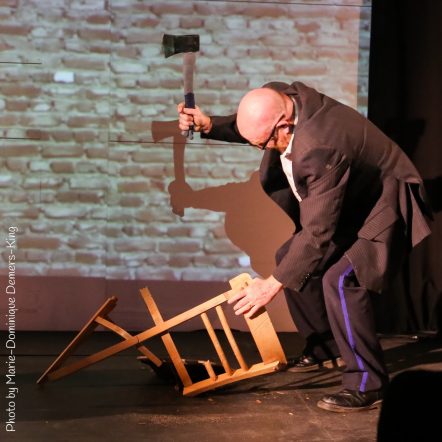 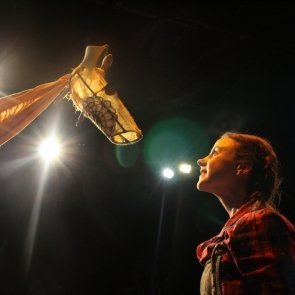 HALF MOON & FLOODS OF INK

ARCHIVE: The Girl & The Giraffe

This wonderful, uplifting show about friendship is our first visit to the brand new 1532 Performing Arts Centre at...

ARCHIVE: Best Of BE Festival

The race is set, the heat is on... join Living Spit at the starting blocks for another adrenaline fuelled...