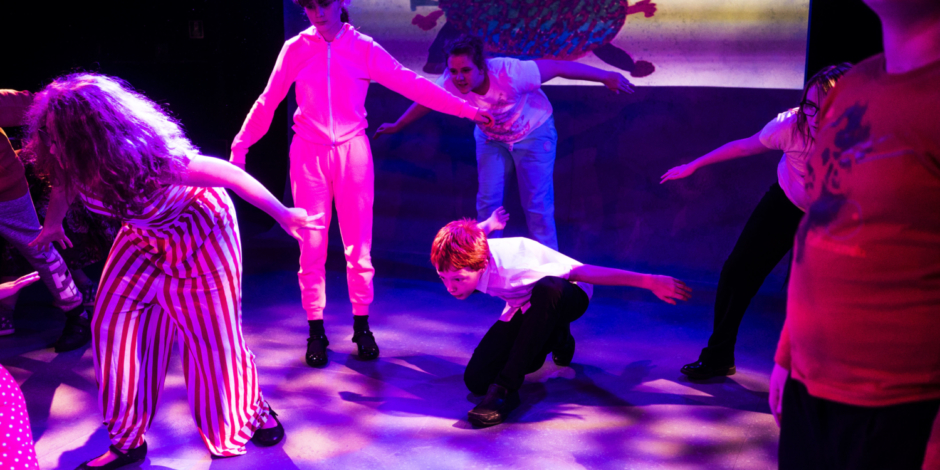 Our Schools Take Over project is in its second year and this year, the Get Involved team at Tobacco Factory Theatres are working with students from the Autism Centre at Kingsweston School and New Fosseway School.

Over the course of 3 months the team are delivering a series of drama, music, movement and design workshops in the two schools. Working with a professional creative team, the students will devise a new show in response to our Factory Company season production of A Midsummer Night’s Dream and perform it at Tobacco Factory Theatres.

The Wrong End of the Telescope

The Wrong End of the Telescope has been devised in response to A Midsummer Night’s Dream. It will be performed by a collaboration of professional performers and students from New Fosseway School and Kingsweston Autism Centre.

What happens when we live in a world where buildings that hold volumes of magical stories are being closed, knocked down or redeveloped? Are we looking at storytelling through the wrong end of the telescope?

“A library is a place that is a repository of information and gives every citizen equal access to it. It’s a place of safety, a haven from the world” Neil Gaiman

What would happen if Red Riding Hood turned up in Wonderland and Alice met the Wolf at Grandma’s?

The Wrong End of the Telescope looks at how fantasy, play and a little bit of magic can make those things that seem far away, a little closer than you thought.

“Fantasy is a necessary ingredient in living” Dr. Seuss 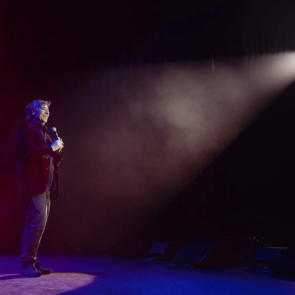 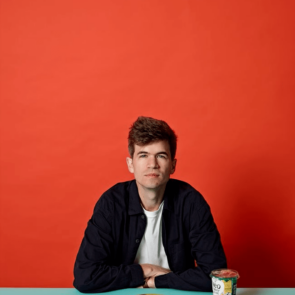 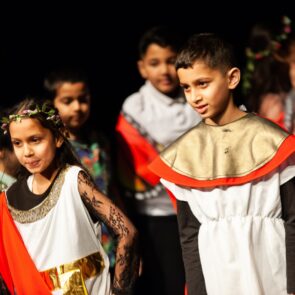