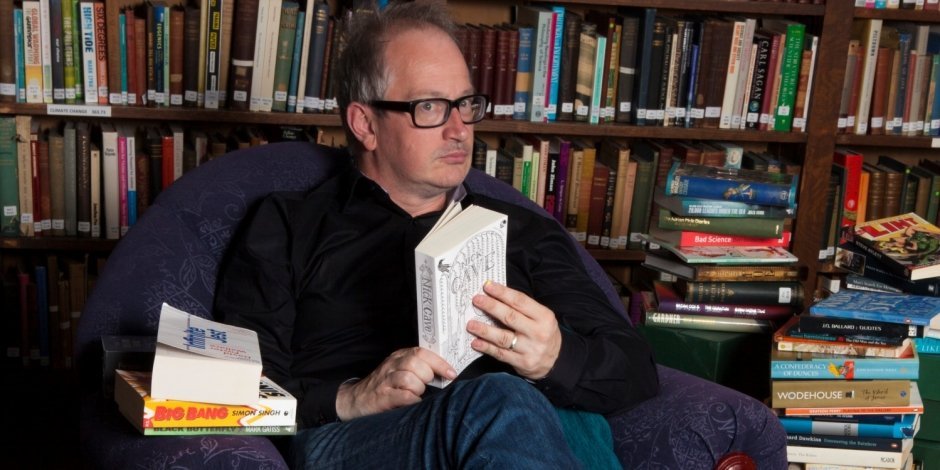 Robin Ince’s first new stand up show in three years is a clash of the two cultures, a joyous romp through his favourite artists and strangest scientific ideas. From the work of Stanley Spencer to Niels Bohr, it is 90 minutes fizzing with ideas about creativity in science and art, as well as asking why we believe we see what we see and why we believe what we believe.

Robin will have just finished a 70-date, record breaking tour with Brian Cox that concludes at Wembley Arena.

2017 will also see two new series of the award winning Infinite Monkey Cage and the publication of Robin’s new book, I’m a Joke…and So Are You (Atlantic Books).

Robin is the winner of a Sony Gold and Rose d’Or for the Infinite Monkey Cage and the Time Out Outstanding Contribution to Comedy Award, as well as The Francis Crick Science Journalism Award and 3 Chortle awards. 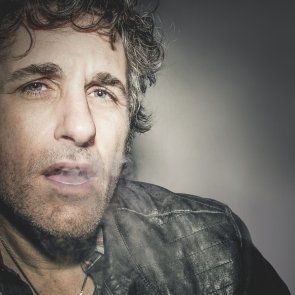 After a hiatus from the touring scene, get ready for another epic blast of Tom Stade! 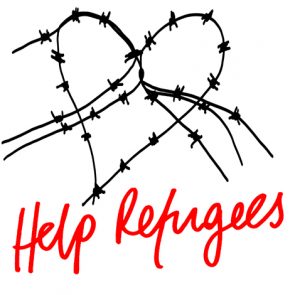 ARCHIVE: Stand Up For Refugees 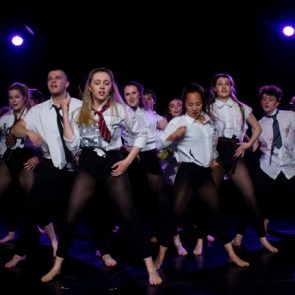 This year’s showcase, Living Dangerously, is an eclectic and entertaining mix of monologues, scenes, songs and dances, woven together...