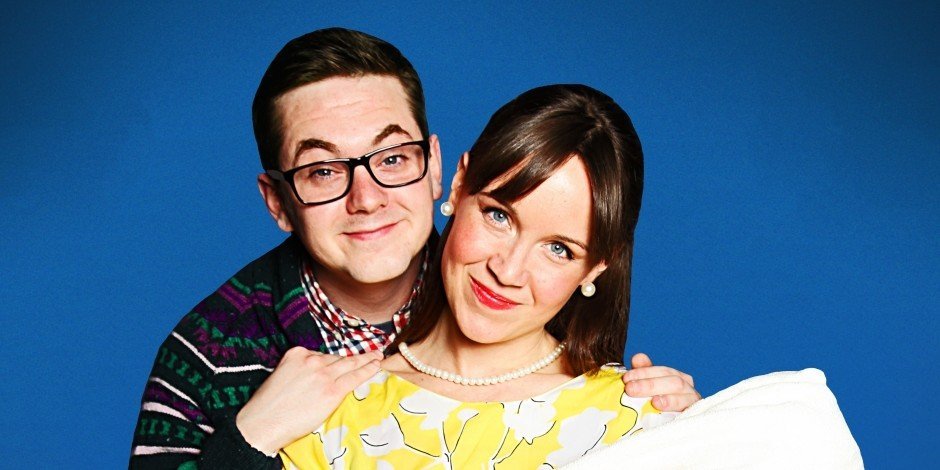 Following its première here in spring 2015, this wickedly comic satire went on to Soho Theatre, receiving rave reviews. We’re delighted to welcome it back before its New York run.

Ollie and Jill want to tell you about their dream home. Some of the things they did to get it you might find… shocking. But they want you to know – whatever they did – they did it all for their baby.

From the writing/directing duo who created Dark Vanilla Jungle and Tender Napalm, Radiant Vermin is a thrilling, darkly wonderful and absorbing play about a young couple offered a way out of the housing crisis, and just how far they’re prepared to go to get everything they’ve always wanted.

Nominated for two Off West End Awards, it is written by the internationally acclaimed Time Out, Evening Standard and Critics’ Circle Award-winner Philip Ridley and directed by the Evening Standard Award-nominee David Mercatali. If you missed it last time, or can’t wait to come back, don’t delay as tickets won’t be around for long.

Business Club Members can get 2 for 1 tickets to the performance on Thu 12 May at 8pm. Book early as this offer is subject to availability. To claim please quote your company promotion code over the phone or in person at the Box Office. Please bring proof of the company you work for. 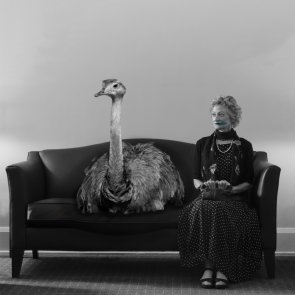 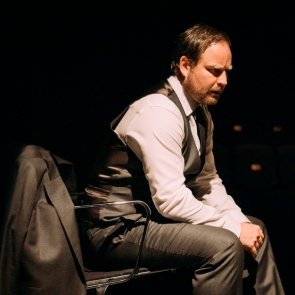 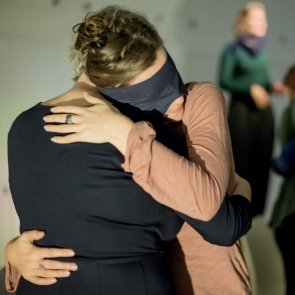