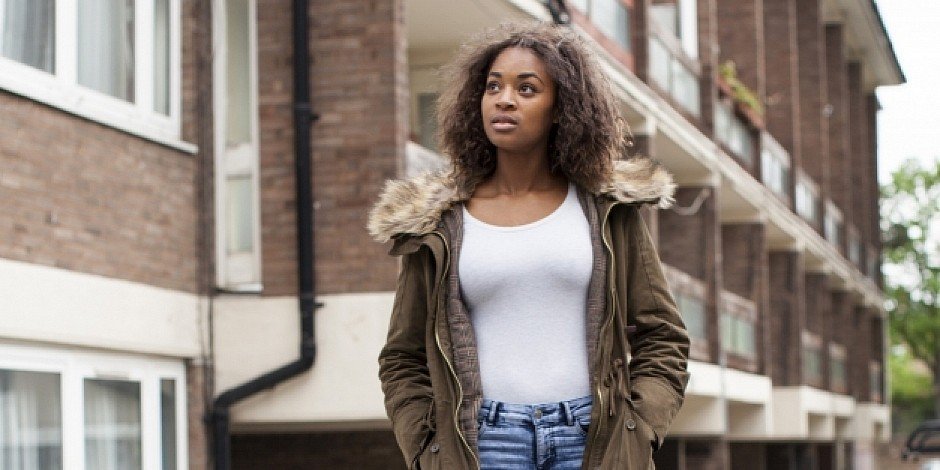 We’re privileged to present the debut solo show from writer, performer and emerging talent Racheal Ofori, inspired by her own experiences.

A frank and funny look at the trials and tribulations of modern existence, seen through the eyes of a young black woman. Candid and satirical, this one-woman show uses music, poetry and dance to challenge cultural stereotypes, explore identity and role models and ask the critical question: just how do you navigate today’s world?

Portrait is Racheal’s first solo show and is inspired by her own experiences. She first presented the show at Camden People’s Theatre as part of Calm Down, Dear Festival in 2013 before a run at the Edinburgh Festival Fringe 2015 and a UK tour.

This season, we are proud to present three fascinating, authentic one-woman shows, for three nights each, exploring the identities of different young women in contemporary society.See each show individually or all three for £24 (Concessions £15). Other shows in the series include Vanity Bites Back and And Now: The World!

Unfortunately, due to circumstances outside our control, all performances of Portrait have been cancelled. If you held tickets for this show, the Box Office will be in touch. 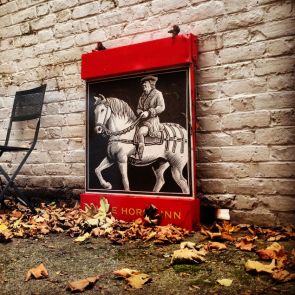 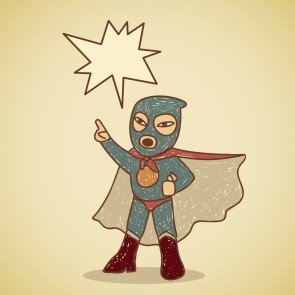 OPENWORKS THEATRE AND COMPANY OF ANGELS IN ASSOCIATION WITH DERBY THEATRE

ARCHIVE: And Now: The World! 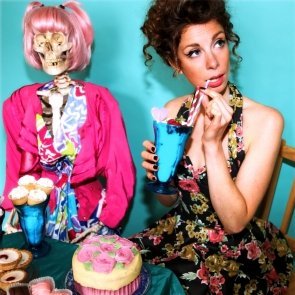