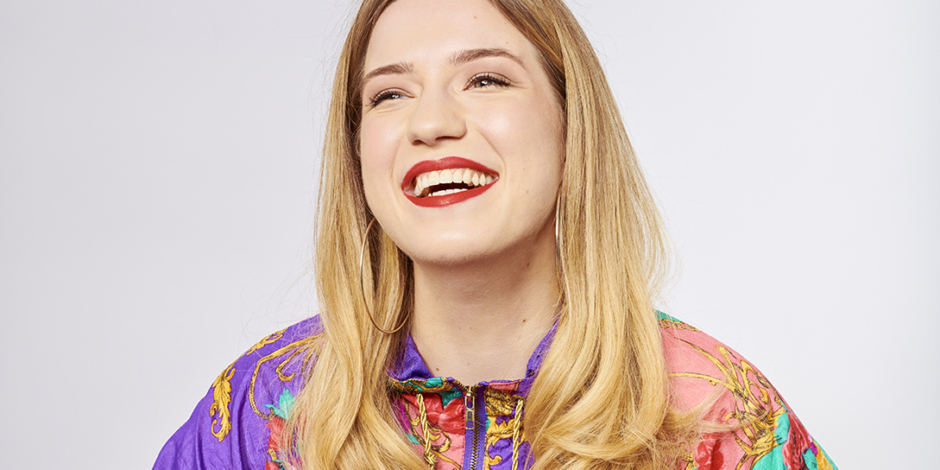 In 2014, Olga Koch’s father was stopped by authorities on the Russian border, which resulted in the most surreal year of her family’s life.

In her debut show, the 2018 Edinburgh Comedy Award Best Newcomer nominee will try to dissect this real-life spy drama with nothing but
a projector and a ‘unique voice surely destined for stardom’ (British Comedy Guide). As heard on The Now Show.