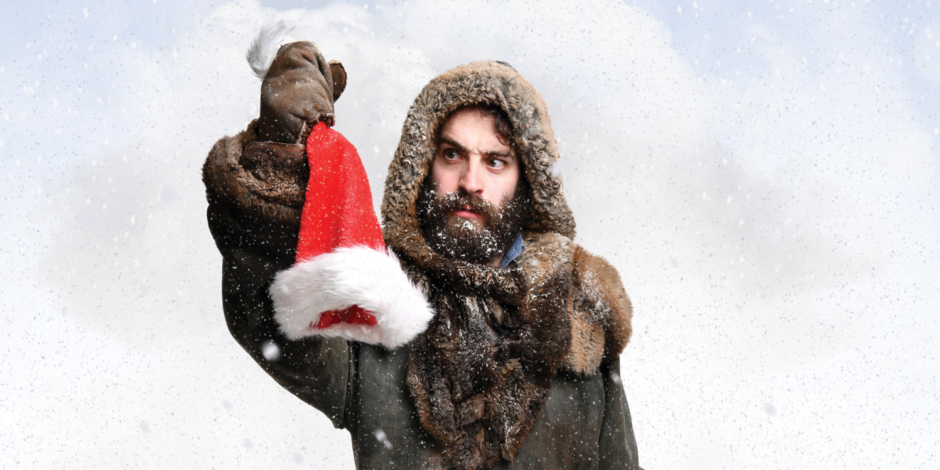 ARCHIVE: Of Christmas Past

The only thing more devastating than finding out Santa Claus doesn’t exist… is finding out that he does.

Christmas is a time for joy and happiness, but there is a sinister secret at the heart of the stories we tell. Douglas Walker unwraps the shocking true origins of Santa Claus in a one-man epic taking in 100 years of history and almost as many characters.

Treading a fine line between fable, fiction and comedy, Of Christmas Past is a funny, festive story for grown-ups. Spanning the 20th century and with a cast including Rasputin, Trotsky, Edward VII & Mrs Simpson, Elvis, Idi Amin, Tupac and Diana Spencer, Of Christmas Past is a kaleidoscopic carousel which asks what would happen if you actually met Santa Claus… 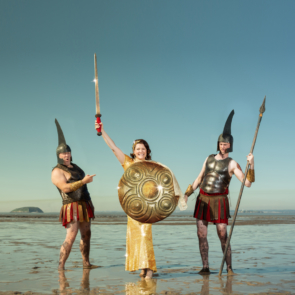 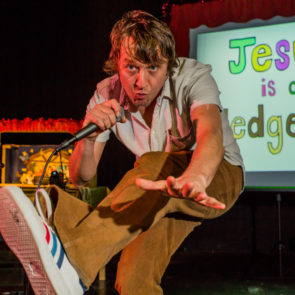 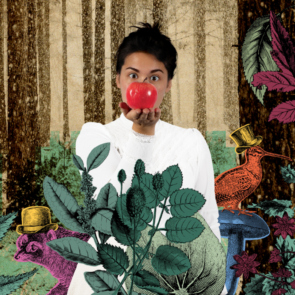