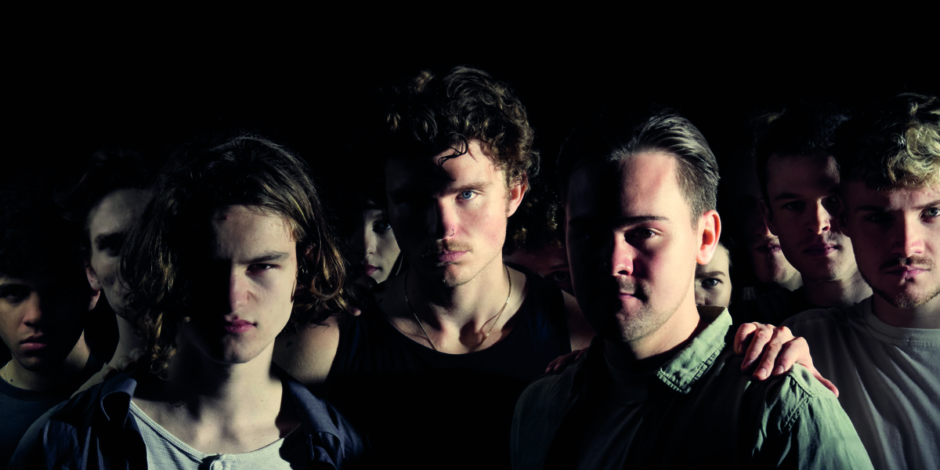 “As far as the world is concerned, you don’t exist no more.”

Lyrical, muscular, raw and rippling, the great poet-dramatist, Tennesse Williams’ 1930s prison drama offers an unremittingly ugly account of the Depression-era American penal system, based on a true story that is as shocking now as it was nearly a century ago.

When a group of brow-beaten inmates band together on hunger strike to protest the appalling conditions of their incarceration, the brutal Warden Whalen seeks retribution that is vicious, swift and horrifying.

Despite Williams’ huge global success, Not About Nightingales remained virtually unknown and never performed, until its ‘rediscovery’ and world premiere in 1998. Directed by Nastazja Domaradzka and designed by an international all-female team, this production breathes new life into this powerful, claustrophobic and violent tale, flushed with unexpected beauty, humanity and love, in the unlikeliest of places.

Not About Nightingales is performed by graduating students of Bristol School of Acting. The unscripted, unconventional and uplifting comedy hit of Bristol – packed with drama, romance and big laughs! Perfect for... 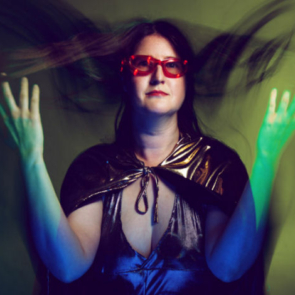 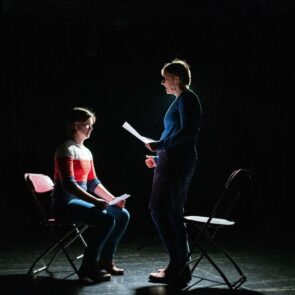