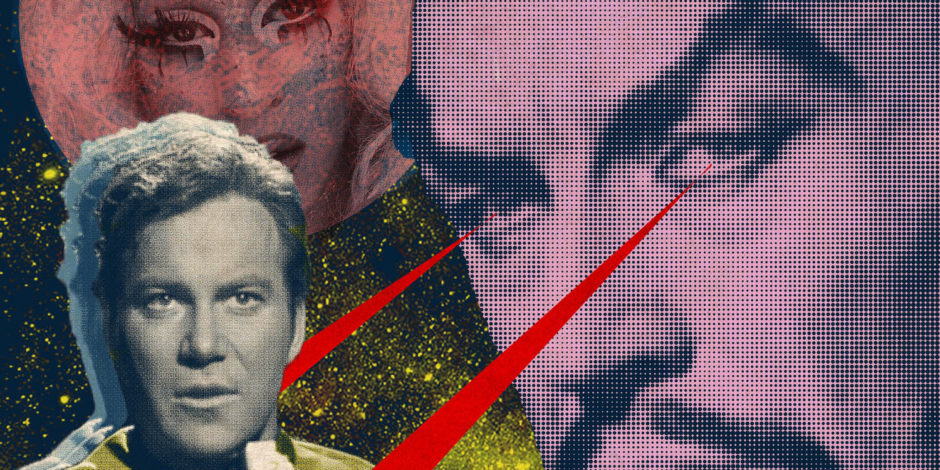 Bad Vs Evil in association with The Wardrobe Theatre

Bad Vs Evil present an exciting, subversive sci-fi/drag/comedy play with laser beams, ill-fitting costumes and false eyelashes. Thought you knew what to expect from your Christmas theatre? Think again…

On the outer reaches of known space, the evil emperor Ming is hatching an Evil Plan. Intergalactic domination has afforded Ming planets, galaxies, a limitless harem of love slaves and a seamlessly unending dominion. But is he happy?

His next obsession? He wants to destroy The World.

As Ming’s ring of power fades and his frustration grows, one man stands in his way: Captain T. Kirk and his Drag queen lieutenant, Mrs Dennis. Although this is the 1960s and women’s opinions don’t count, if Kirk can actually stop and listen to Mrs Dennis for one minute, they might just be able to save the universe from Ming’s last evil attempt at happiness.

Bad Vs Evil is a new theatre company formed by Andrew Kingston and Harry Humberstone, who have previously made several hits with the Wardrobe Theatre including Oedipuss in Boots, Muppits Die Hard and Goldilock, Stock & Three Smoking Bears. 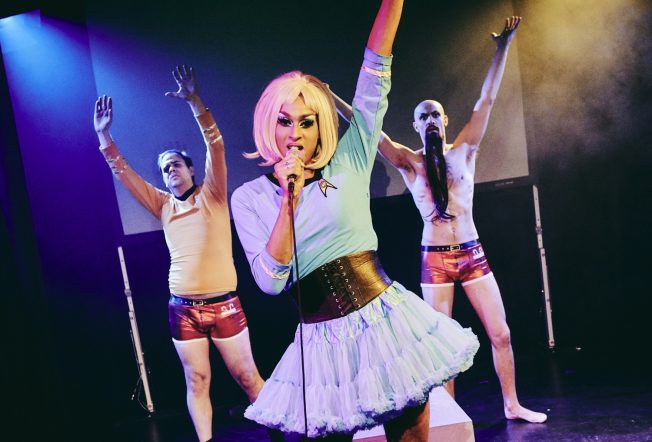 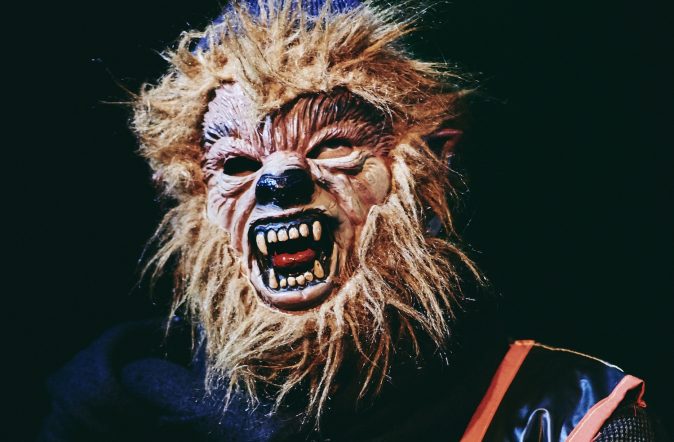 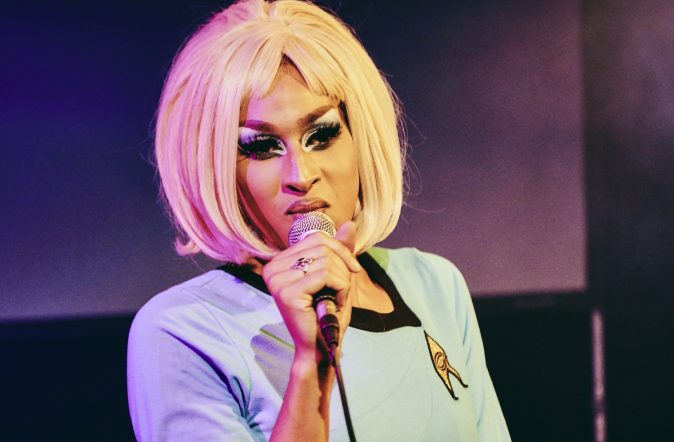 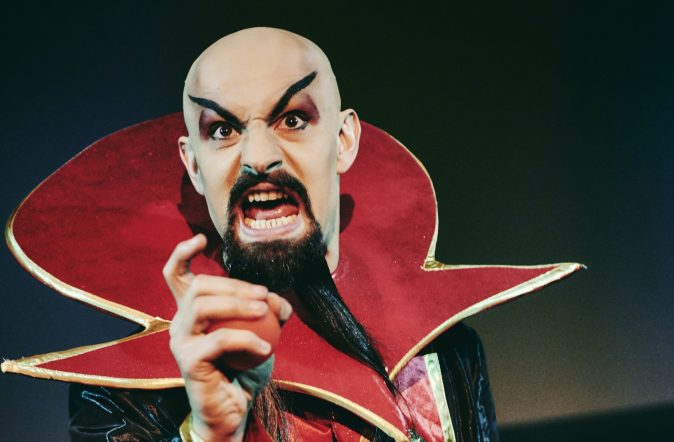 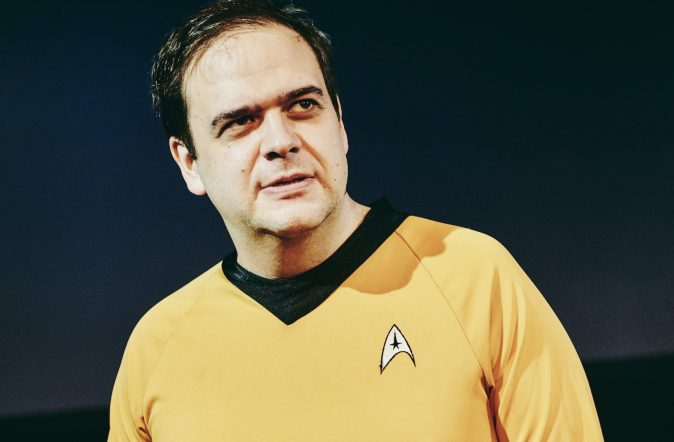 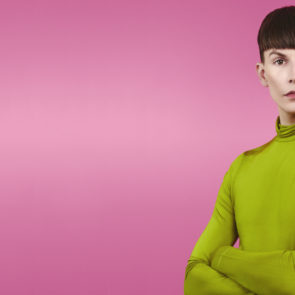 Joe Sutherland presents a new show of punchy jokes and shrewd sarcasm about how we're looking back instead of... 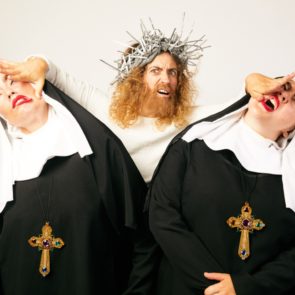 Self Service: A Resurrection Story

This trio of fools bash out 'entertainment' found somewhere between comedy, cabaret and therapy and by the end of... 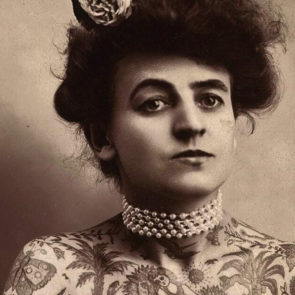 ARCHIVE: Women Who Gave No F**KS

Mythic mayhem! Tales to make you want to rip up the rule book and riot.