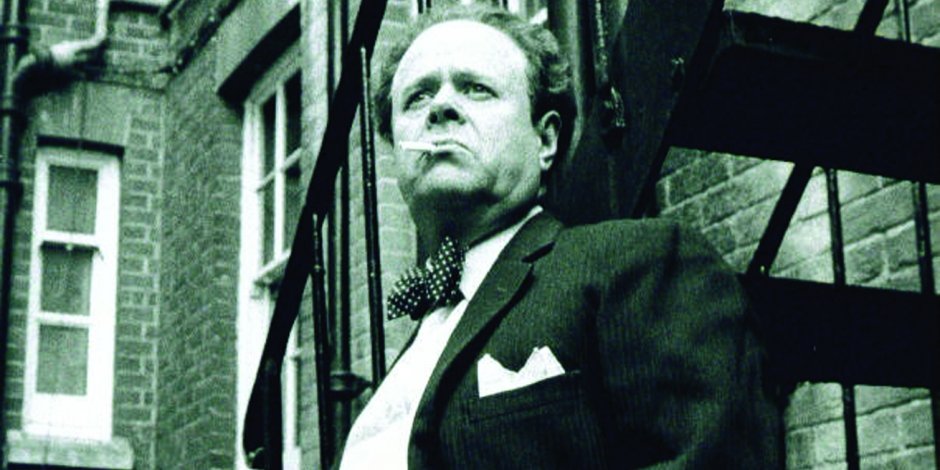 You are invited to Tobacco Factory Theatres for an extraordinary encounter with a literary giant. Over 80,000 people worldwide have enjoyed this critically acclaimed production, including during sell out seasons on London’s West End, Off Broadway and right here in Bristol. We can’t wait for it to return.

Dylan Thomas was born in Wales in 1914 and died in New York in 1953 at the age of 39. Towards the end of his life he toured America performing his works before sell out audiences across the country.

Playing a man who wrestled with the psychological conflict between creative talent and self-destructive impulse, Bob Kingdom’s remarkable portrayal of his bardic countryman is tangibly heartfelt and authentic; audiences have sworn it was the poet himself on stage.

Heralded by critics worldwide as a “lyrical tour-de-force” (The Guardian), this is your chance to experience Bob Kingdom’s “electrifying performance” (New York Times) as he brings Dylan Thomas’ last lecture tour to life in Anthony Hopkins’ celebrated directorial debut.

Business Club Members can get 2 for 1 tickets to the performances on Tue 06 June, 8pm. Book early as this offer is subject to availability. To claim please quote your company promotion code over the phone or in person at the Box Office. Please bring proof of the company you work for.

ARCHIVE: Beauty And The Beast

This re-telling of the French classic fairy tale is brimming with surprises and delights to remind us that beauty... 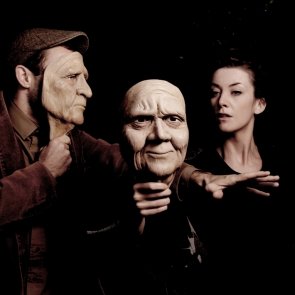 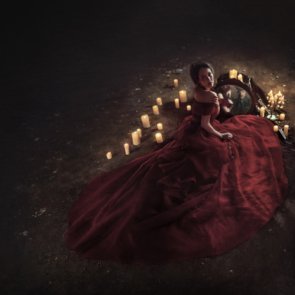 Opera Project return to Tobacco Factory Theatres this autumn for our co-production of another intensely dramatic and riveting masterpiece...