ARCHIVE: The Diary Of A Hounslow Girl

A comic story of dreams, aspirations and coming of age, through the eyes of a 16 year old British Muslim girl in West London.

From traditional Pakistani weddings to fights on the night bus, this is a funny, bold and provocative play. It highlights the challenges of a young woman in a traditional Muslim family alongside the temptations and influences growing up in and around London.

You’ve heard of an Essex Girl or even a Chelsea Girl but what is a Hounslow Girl? A Hounslow Girl has become a byword for young Muslim women who wear hooped earrings along with their headscarves, tussling with their traditional families while hustling their way in urban West London. Feisty young women grappling with traditional values, city life and fashion.

First there was Bridget Jones’s Diary, then Legally Blonde, but now The Diary of a Hounslow Girl is geared up to take on the world. This is an exciting new play which challenges the media stereotypes all around us to reveal the story of a modern teenage girl battling love, life and London.

POST-SHOW TALK
There will be a post-show talk following the performance on Fri 03 June.

Business Club Members can get 2 for 1 tickets to the performance on Fri 03 June at 8pm. Book early as this offer is subject to availability. To claim please quote your company promotion code over the phone or in person at the Box Office. Please bring proof of the company you work for. 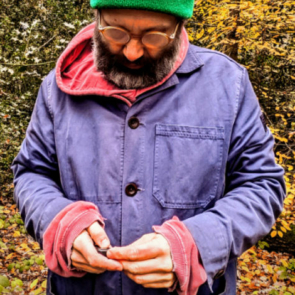 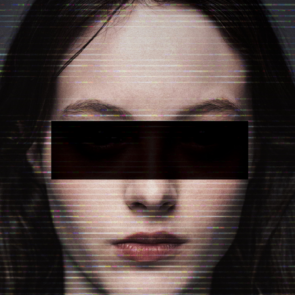 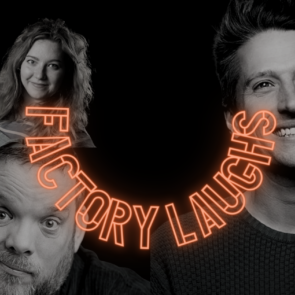