M R James, the master of the English ghost story, first read his unforgettable tales aloud to friends in Cambridge in the years leading up to the First World War. Over a century after they were first published, his stories retain their power to terrify and amuse.

Put it down, you fool! Do you want to look through a dead man’s eyes?

In A View from a Hill a pair of old binoculars reveal the gruesome history of an idyllic stretch of English landscape. In The Treasure of Abbot Thomas a treasure-seeker comes face to face with unspeakable horror at the bottom of a monastery well.

I believe I am now acquainted with the extremity of terror and repulsion which a man can endure without losing his mind.

Dead Men’s Eyes is the sixth instalment in Nunkie’s M R James project. It follows Oh, Whistle…, A Pleasing Terror and Casting the Runes, which have all toured to large, appreciative audience throughout the UK, Ireland and USA.

A Warning to the Curious will be performed by Nunkie Theatre on Sun 03 November, more information and tickets here. 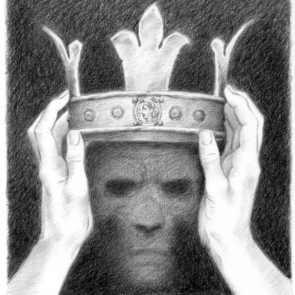 A Warning To The Curious 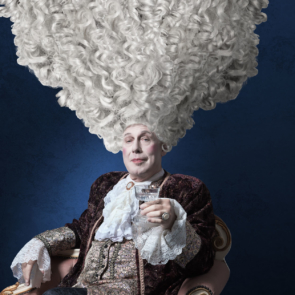 The Barber Of Seville

Opera Project are back with Rossini’s exuberant treatment of Beaumarchais’s The Barber of Seville, the prequel to The Marriage... 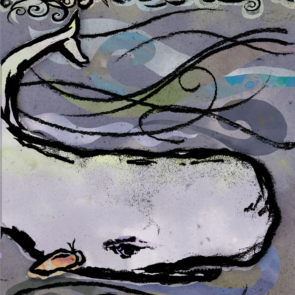 A critically acclaimed re-imagining of Herman Melville’s masterpiece comes to Brunel's SS Great Britain for an immersive journey in pursuit of...