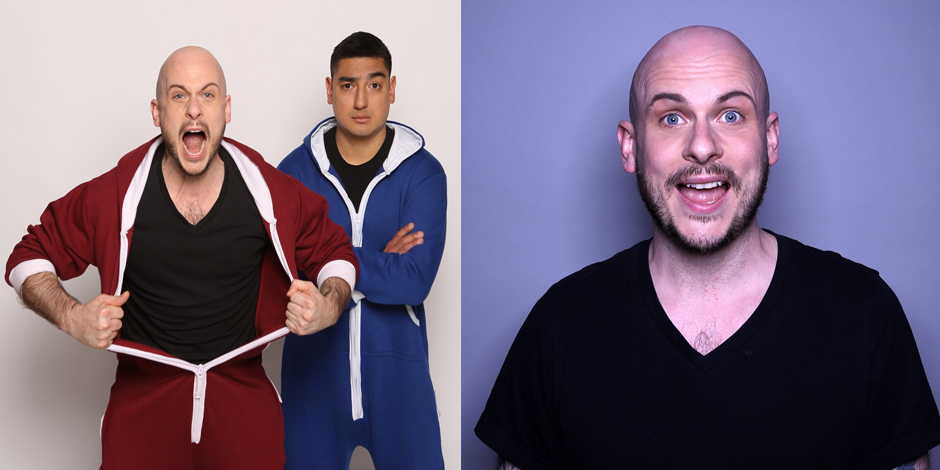 The award-nominated comedy nerd twosome The Just Us League present a preview of their brand new show MARVELus: Awwww… SNAP! A love letter to all the Marvel movies!

With his joyously angry style of comedy, Gary has fulfilled his childhood ambition and written the greatest superhero movie… probably… and he wants to share it with you!

***** “Made his full room roar with laughter” Mumble Comedy 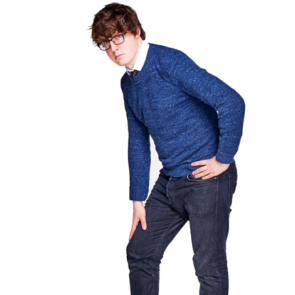 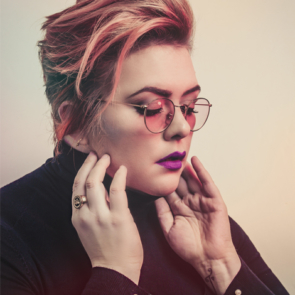