PRESENTED BY TOBACCO FACTORY THEATRES BEYOND

A PLAY A PIE AND A PINT

Champ is a powerful new piece of work which combines the significant talents of two young theatre makers from Bristol.

Danny has never amounted to much, and he’s never wanted
much either. His Mum thinks he’ll end up just like his Dad.
She might just be right.

I didn’t know what direction I was going in. I just kept walking and
shouting, walking and shouting; and each time I shouted I’d stop
and listen. But no answer.

Champ asks why so many young men are paralysed by their
circumstances, cut adrift with no purpose. It is a brand new
piece of work for our a Play, a Pie and a Pint series, which
celebrates new writing. And pies.

Samuel Bailey grew up in the Midlands and moved to Bristol in
2010 when he began writing. Most recently he has been part of
The Old Vic 12, for whom he wrote Prince of the River. Director Jesse
Jones (1972: The Future of Sex, A Day to Remember, The Grandfathers)
is a theatre maker from Bristol and co-founder of The Wardrobe
Ensemble and The Wardrobe Theatre. Jesse trained on Bristol Old
Vic’s Made in Bristol programme, The National Theatre Studio
directors programme and was awarded the Regional Theatre
Young Director Scheme bursary.

A Play, a Pie and a Pint at Tobacco Factory Theatres is supported by Unity Theatre Trust.

TICKETS
Play only £7
Pre-show Pie & Pint plus Play £15
Includes a meat or veggie pie and a pint or soft drink. Limited availability, book early to avoid missing out.

Post-Show Talk
Please join us after the performance on Wednesday for a free post-show discussion.

Champ is part of BEYOND, our off-site season, and is playing at The Wardrobe Theatre.

Why there?
Director Jesse Jones is a cofounder of The Wardrobe Theatre and so this home from home is a natural choice of venue for this production. The venue in Old Market is going from strength to strength so we’re immensely proud to continue to support them and present work there.

How to get there
The Old Market Assembly, 25 West Street, Old Market, BS2 0DF

From Bristol City Centre It is a 10 minute walk from the fountains or 5 minutes from Cabot Circus. Car parks nearby include the NCP Bristol Broadmead and Cabot Circus.

NB: These directions are only a guide. We recommend planning your journey in advance.

How to book
You can book tickets through Tobacco Factory Theatres 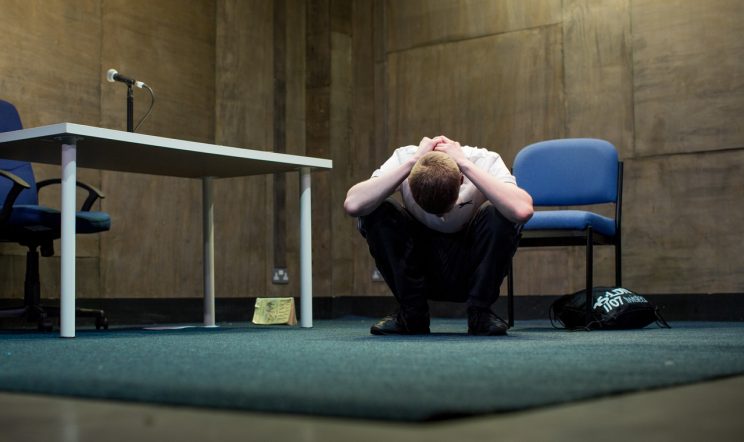 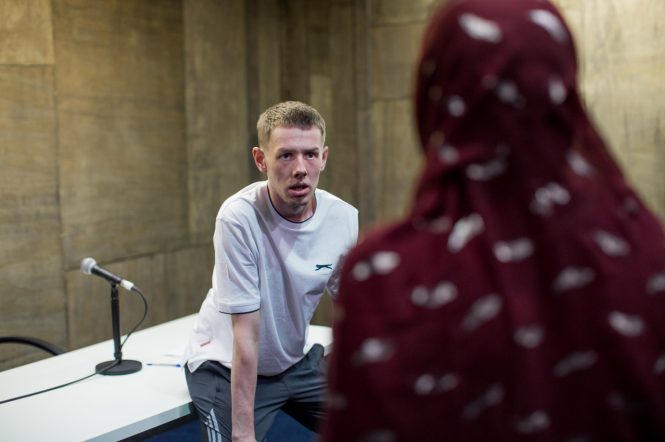 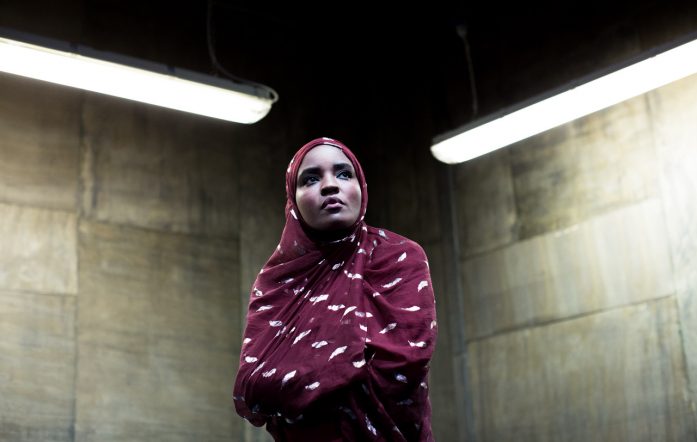 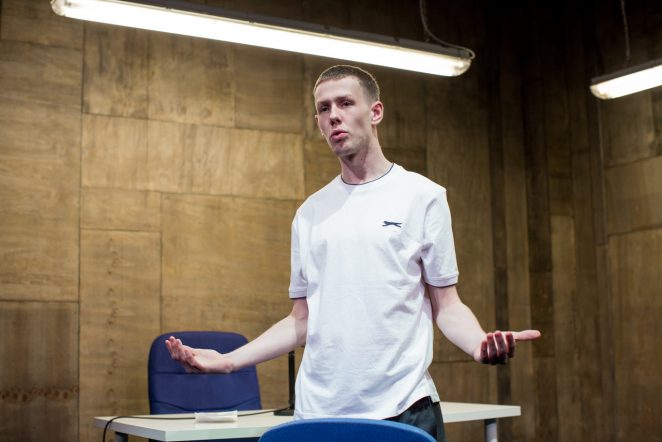 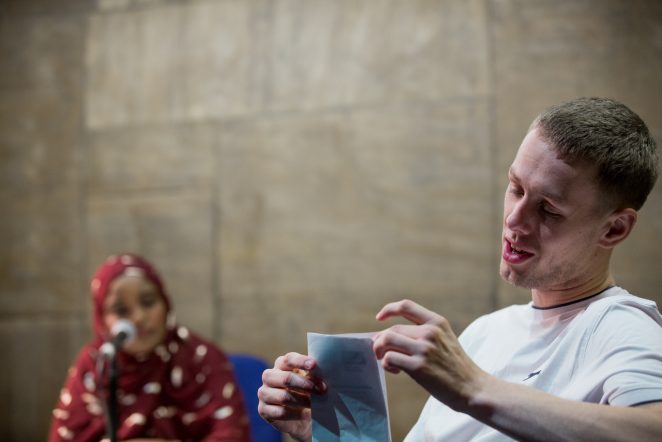 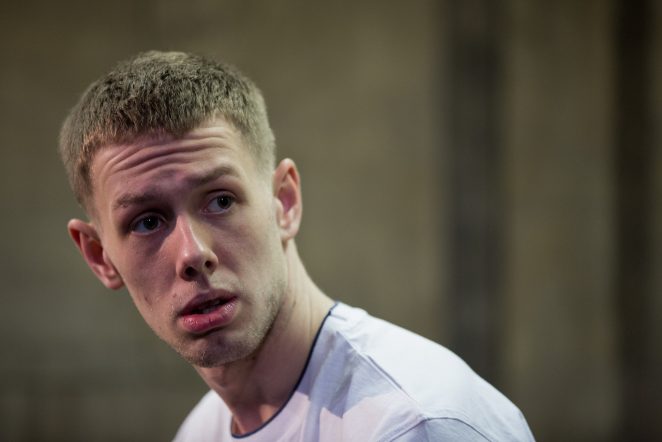 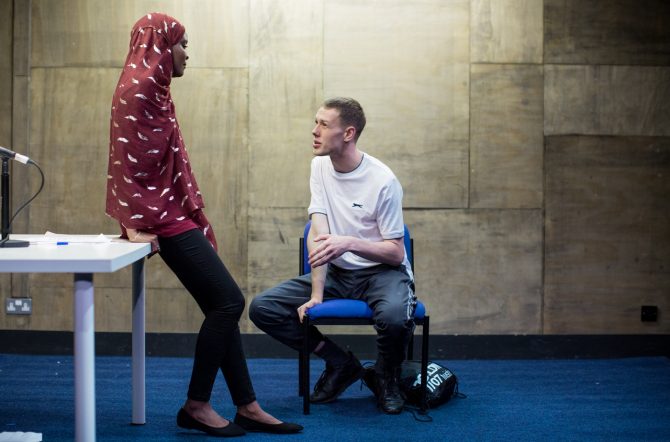 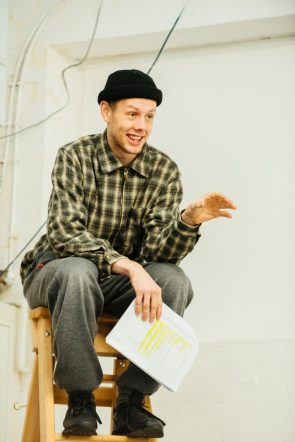 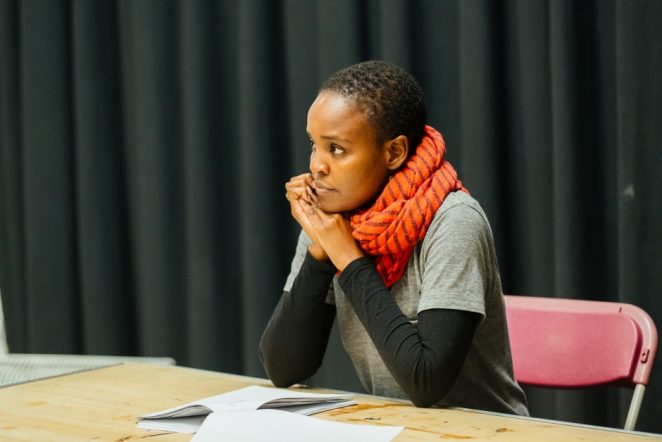 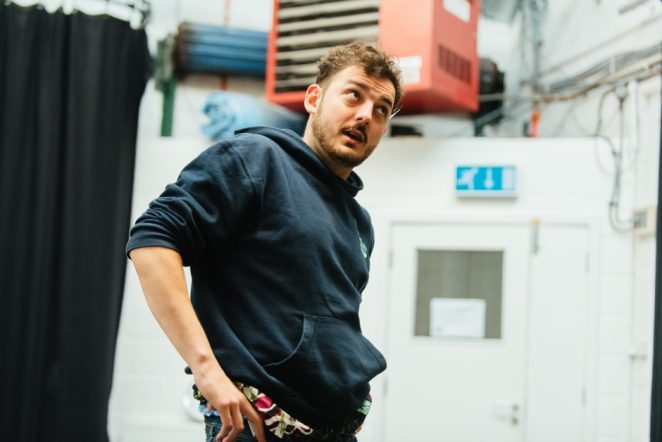 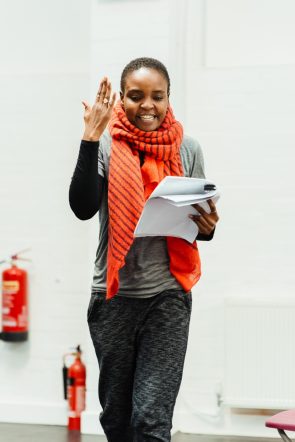 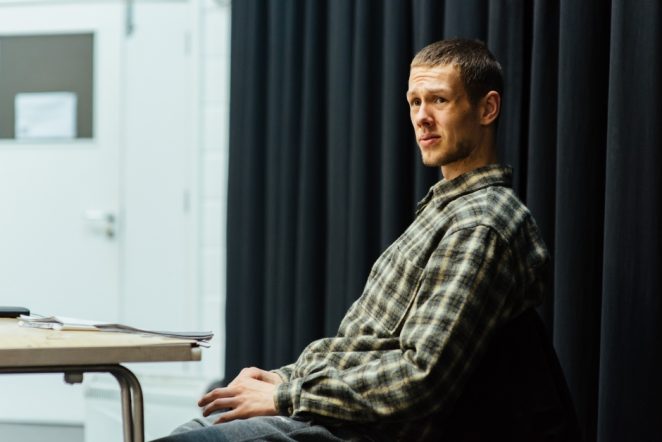 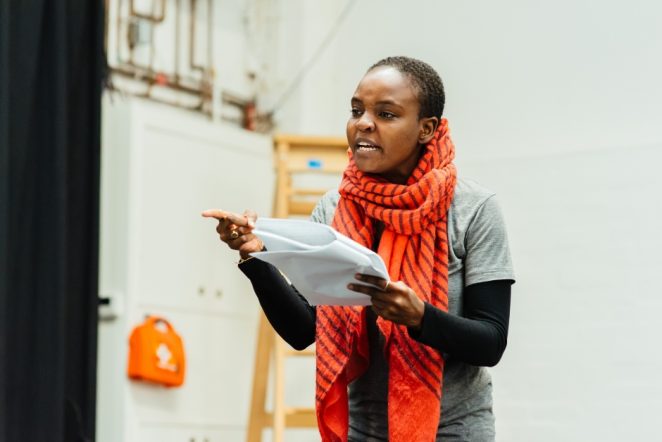 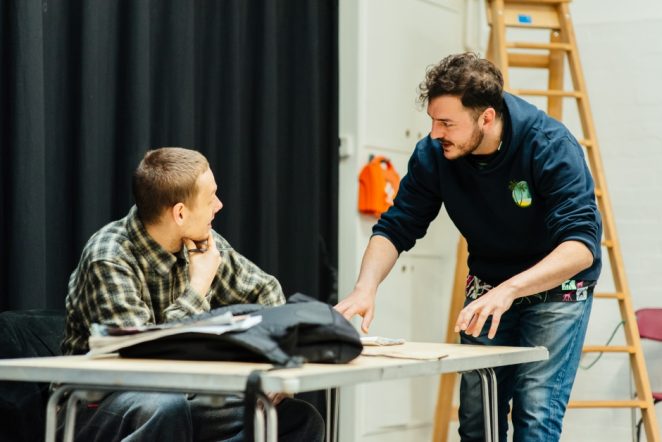 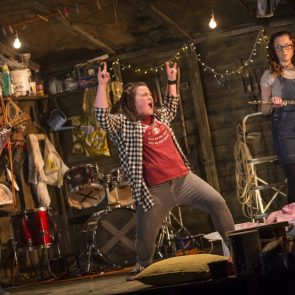 A hilarious and heart-warming celebration of teen friendships, from one of Britain’s most exciting playwrights. 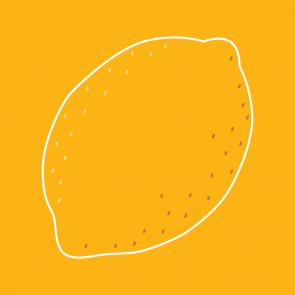 We're delighted to welcome back Walrus' award winning show, following a hit, sold-out run when it played as part...