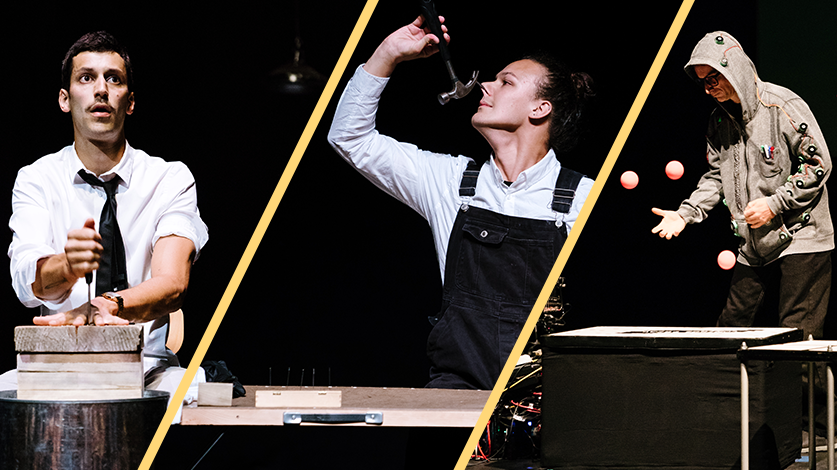 ARCHIVE: Best Of BE Festival

Each year, BE FESTIVAL packages up three favourite shows from its international festival in Birmingham and sends them on a tour of the UK. This year, there’ll be a daredevil, an illusionist and a juggling-computer-musical genius performing a medley of circus, theatre and illusion all in one evening. We are delighted to be co-presenting with Circomedia once again.

In Take Care of Yourself, Swiss daredevil and circus performer Marc Oosterhoff lines up a ludicrous amount of whisky shots, and downs them, before attempting to perform a series of hair-raising stunts.

UK performance artist, illusionist and professional liar Tom Cassani questions our collective construction of truth and lies in Someone Loves You Drive With Care.

Kulu Orr’s funny, pulsating, perfectly controlled multimedia circus show, Control Freak, demonstrates his computer genius and desperate pursuit to control everything on stage – the sound, the lighting, the music, the juggling balls – using an electronic suit of his design.

Take Care of Yourself Production Images 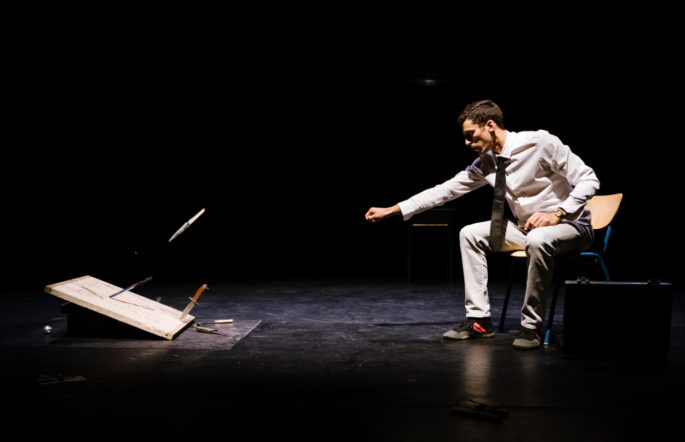 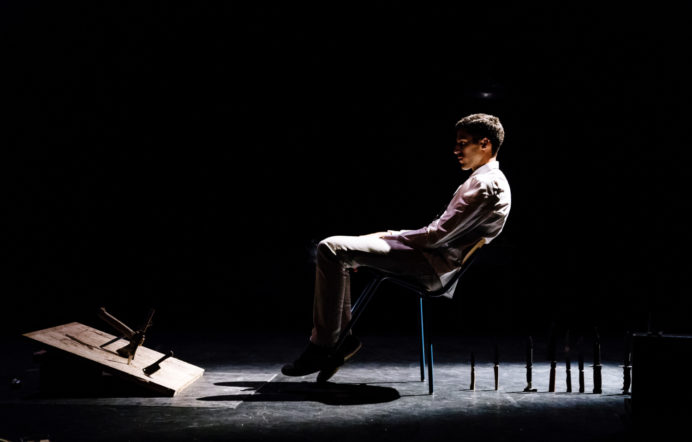 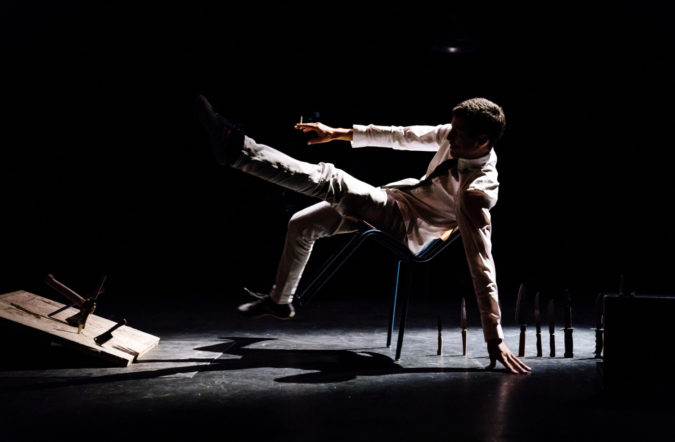 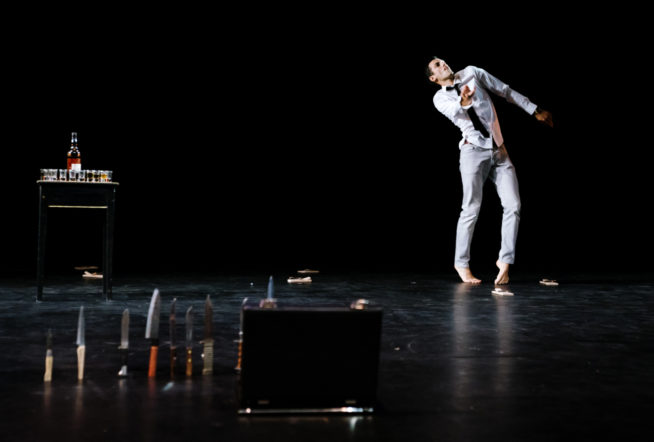 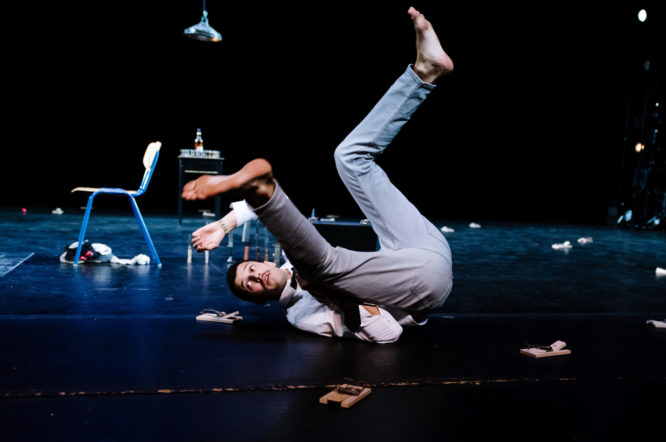 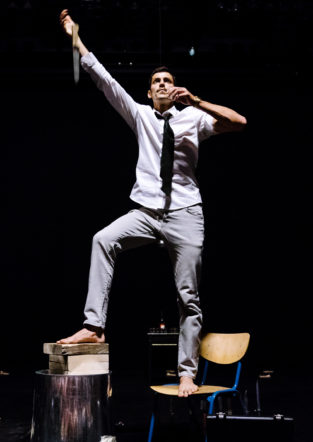 Someone Loves You Drive With Care Production Images 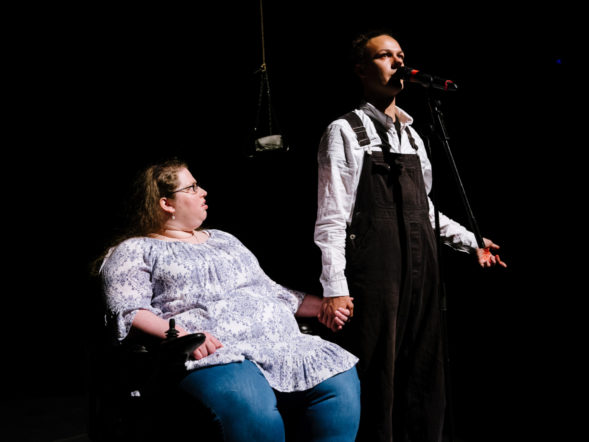 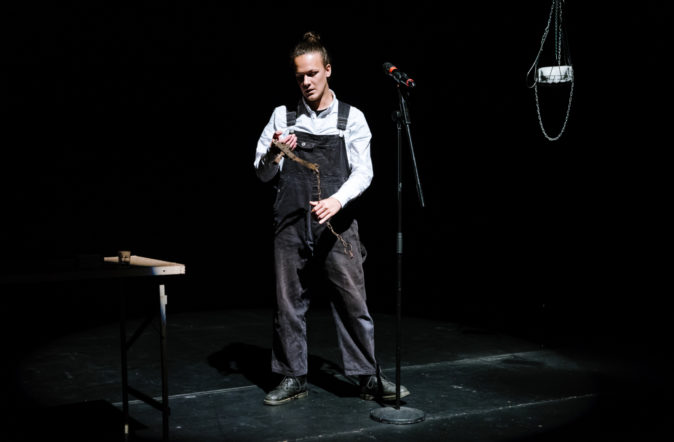 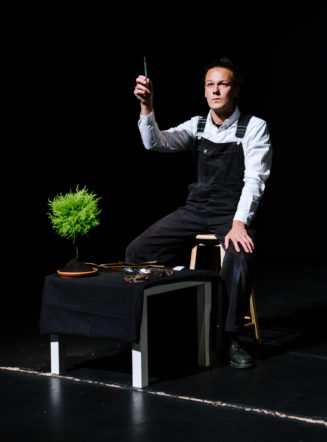 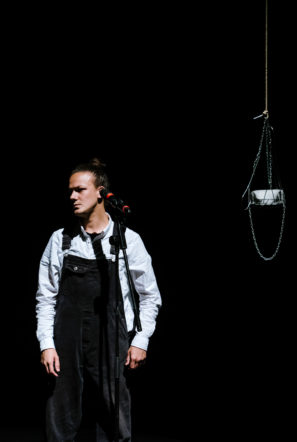 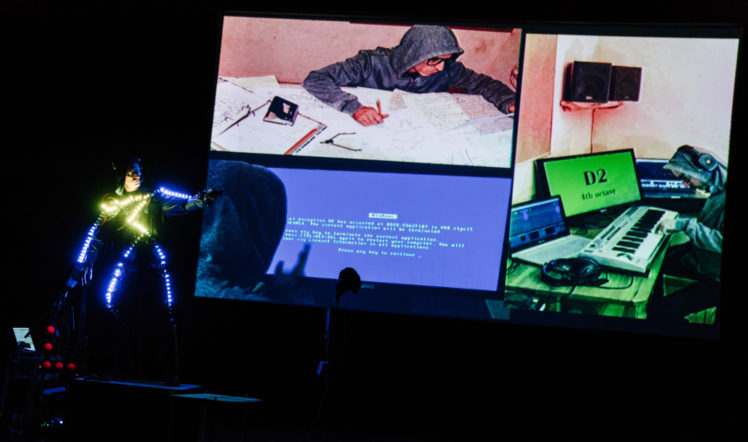 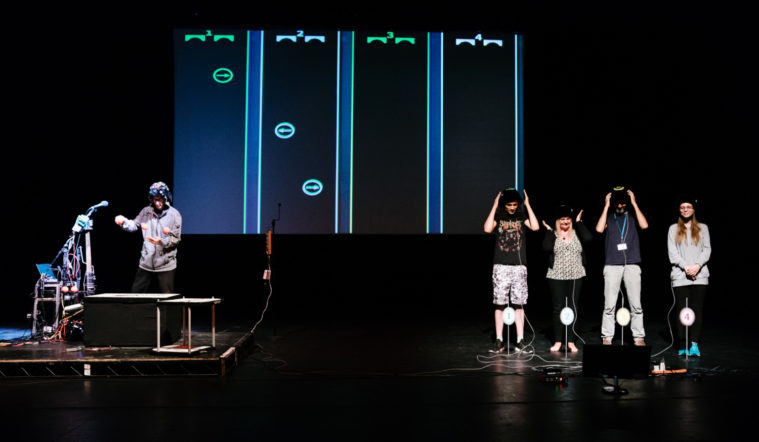 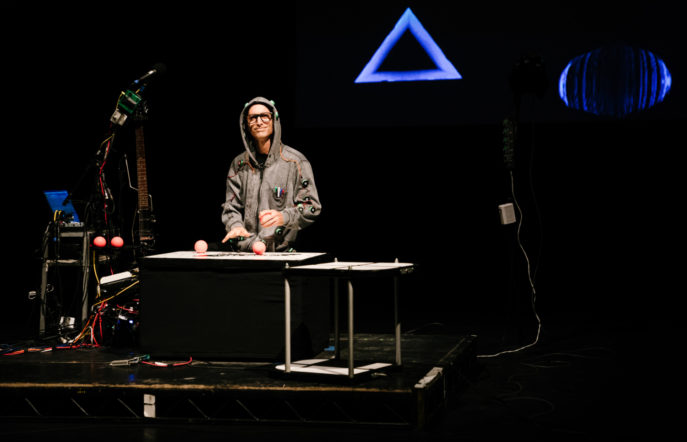