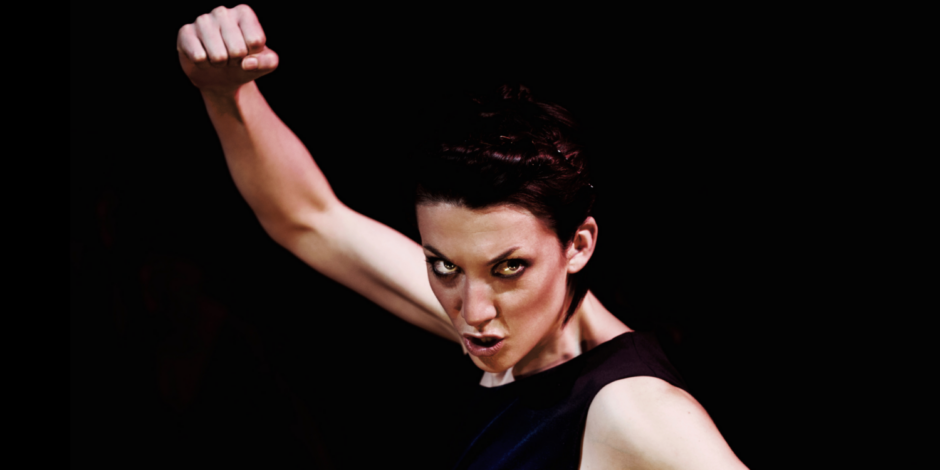 A fIERCE, funny, bloody take on some of the oldest stories known to woman.

What if there was another take on the Trojan War, an untold breathtaking adventure you had never heard before?

Enter Medusa. She was there.

Monstrous gorgon? Snakes for hair? A turn-to-stone glare? Perhaps. But she was there – as a bodiless head strapped to the shield of a goddess.

Her forever-open-eyes saw it all: Epic combat. Mighty swords. Giant horse-sculptures filled with men. But as the war raged on, Medusa’s petrifying gaze focused on three extraordinary women who might just hold the key to her ultimate hope.

Beautiful Evil Things is a new, high-energy, one woman show from Ad Infinitum combining physical storytelling with cut-throat wit. Coming hot on the heels of their multi award-winning hit, Odyssey, join Medusa for a thrilling adventure.

“This tour de force of physical theatre is unmissable” ★★★★

– The Stage on Ad Infinitum’s ‘Odyssey’

Ad Infinitum is a multi-award-winning, internationally acclaimed theatre company. They collaborate to tell stories, play and disrupt. They work with artists, activists and communities to create transformative theatre, revolutionise audiences and change the world.

Founded in 2007, Ad Infinitum is based in Bristol and works internationally, and is proud to be Associate Artist at Bristol Old Vic and The North Wall, and a member of the Cultural Governance Alliance (CGA). 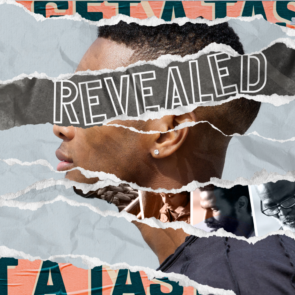 Hurtling from devastating and shocking to hilarious and heart-warming, Revealed celebrates the courage in connecting with those we find... 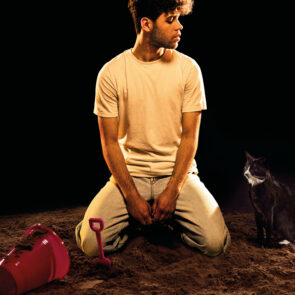 United by their damage and drawn together by hope, they jointly reflect and act on their broken lives, slowly... 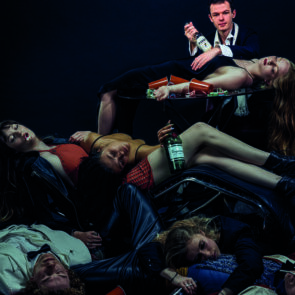 In this coming of age tragi-comedy, these occasionally vivacious, often morose, always droll Dublin youths wrestle with their ambitions,...