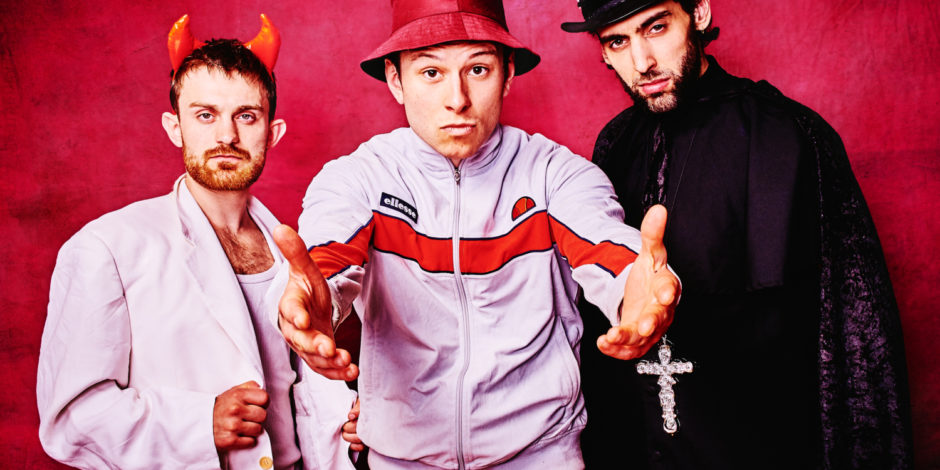 Police Cops: Badass Be Thy Name

This event has been rescheduled to Thu 17 – Sat 19 February 2022. We have contacted all existing ticket holders for the original dates with details of how to transfer their bookings.

In a gritty northern town in 1999, complete with a 90s rave soundtrack, a kitchen sink drama turns into a vampire-slaying horror epic. Supercharged physical comedy with more vampires than you can shake a stake at, this promises to be a rip-roaring ride of raucous physical comedy.

Police Cops have taken the world by storm, garnering critical acclaim across the globe and enjoying Total Sell Out runs at the Edinburgh Fringe Festival and in London’s West End. Parody and satire are at the heart of Police Cops’ productions, integrating dynamic stagecraft, supercharged physical theatre and cinematic style with imaginative concepts, exhilarating texts and musical flair. 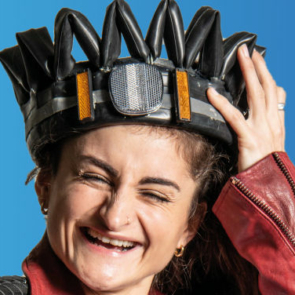 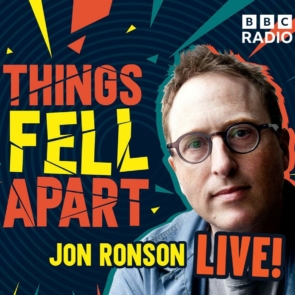