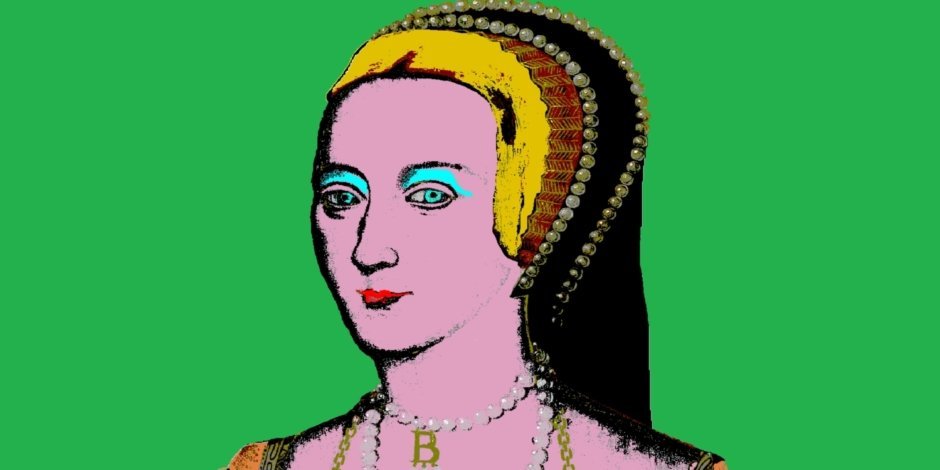 We are delighted to welcome back Kelvin Players Theatre Company to Tobacco Factory Theatres after their production of Tartuffe in 2015.

First staged in 2010, Howard Brenton’s Anne Boleyn was commissioned for Shakespeare’s Globe. It celebrates Anne’s life and legacy with a new, compelling view of this multi-faceted, iconic figure. Perceptions of Anne have ranged from a passive victim, a pawn of an ambitious family, a sexual predator, a whore and even a witch. In this play we see her – and her ghost – in a different light, where religion, politics, sex and love collide.

In Brenton’s version of events, Anne is viewed from the court of James I and in Tudor times. Notorious, brilliant and reckless, as Henry VIII’s second wife, Anne had the most dangerous ideas of her day and ultimately changed the course of this nation’s religious beliefs. Brenton’s dramatisation of a most influential period of history is modern, vivid and surprising.

The company’s 250th production is a great example of this nonprofessional Bristol group’s talent and heritage.

is proud to sponsor Tobacco Factory Theatres as it stages its May – Dec 18 season. 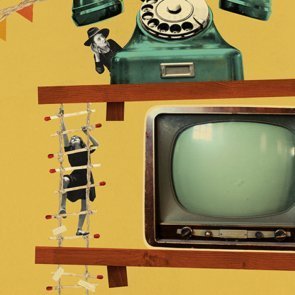 The Borrowers by Mary Norton

This Christmas we turn the Factory Theatre into a giant adventure playground to tell the charmingly irreverent story of...

The graduating students of Bristol Old Vic Theatre School present an urgent, thrilling and epic play for our time. 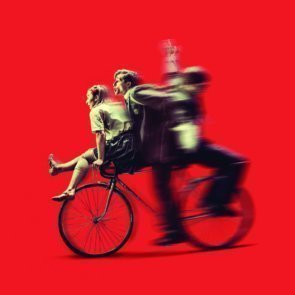 ARCHIVE: The Nature Of Forgetting

Theatre Re presents a powerful, explosive and joyous piece about what is left when memory is gone.