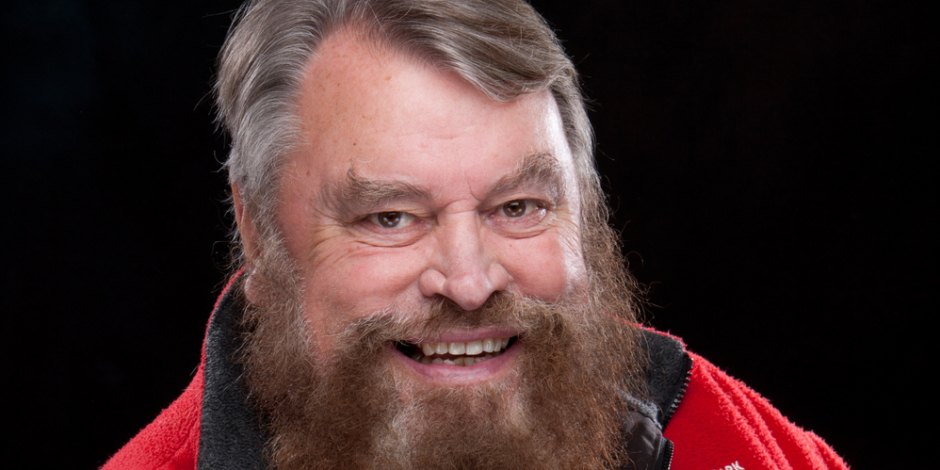 An Audience With Brian Blessed

Join the legendary Brian Blessed in Bristol this June as he returns to one of his favourite cities for an intimate night of entertainment to raise funds for a local charity close to his heart, PHASE Worldwide. Everything about Brian is larger than life. His booming operatic voice, his achievements, his dreams and his ability to inspire.

The son of a South Yorkshire coal miner, Brian was born in 1936 in Mexborough and grew up in the mining village of Goldthorpe. He trained at the Bristol Old Vic Theatre School before beginning a distinguished and varied career, which has encompassed all media. Brian is now one of the country’s best known and most highly respected actors.

Known for his roles in Blackadder, Flash Gordon, and I, Claudius among others, Brian Blessed holds an established place at the forefront of British entertainment. Alongside an acting career spanning nearly fifty years, he has climbed Mount Everest three times, explored the jungles of Venezuela, and is the oldest man to reach the North Magnetic Pole on foot.

All proceeds from this evening will go to support PHASE Worldwide, a Bristol based charity that works to create opportunities for isolated communities in Nepal through health, education, and livelihood projects. As a patron of PHASE, Brian has travelled to the Himalayas on several occasions, witnessing the difficulties faced by the Nepali communities such as those that PHASE works with.