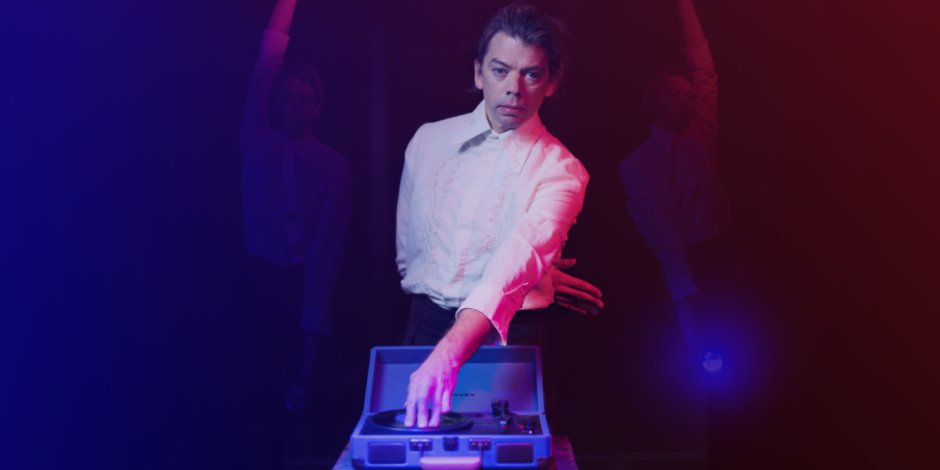 In the early 1950s, 17 year old Geoffrey Patrick Williamson was on the Exeter to Bristol train when he got into a conversation with another man, also travelling in his train compartment, who accused Geoffrey of making ‘improper approaches’ . The other man was a Railway Officer in plain clothes. Geoffrey was arrested at the next stop, Taunton. When questioned, Williamson revealed the names of men he had had sex with, so beginning a domino effect of arrests, prison sentences, aversion therapy and suicide.

A Haunted Existence weaves together history and hearsay to highlight turmoil, stigma and heartbreak and tell the story of Britain’s very recent, shameful past.

Platform is a series of brand new shows all made here in Bristol following Artist Residencies at Tobacco Factory Theatres. South West artists Rosa Eaton, The Bishop Sisters and Tom Marshman make their Spielman Theatre debuts with their finished performances.

MULTIBUYS Book all three Platform shows and SAVE 15% 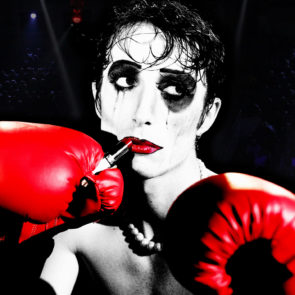 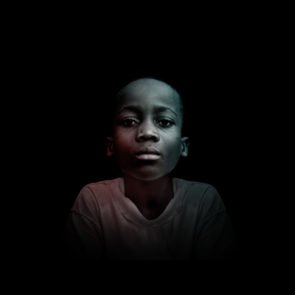 Written by the award-winning poet Nick Makoha, The Dark tells the vivid and moving story of the migration he... 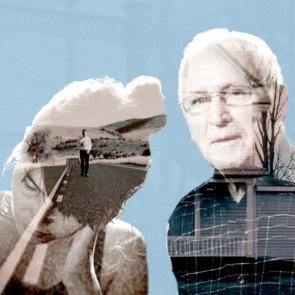 Featuring two unrehearsed performers who have never met, Celebration, Florida is a quietly surreal show for anyone who has...