THE CORN EXCHANGE IRELAND IN ASSOCIATION WITH CUSACK PROJECTS LTD

ARCHIVE: A Girl is a Half-Formed Thing

By Eimear McBride
Adapted for the stage by Annie Ryan

We’re thrilled to give Bristol audiences the opportunity to see the multi award-winning, sell-out hit of the 2014 Dublin Theatre Festival and the 2015 Edinburgh Fringe Festival; Annie Ryan’s courageous and startling adaptation of Eimear McBride’s award-winning novel.

A Girl is a Half-formed Thing follows the inner narrative of a girl, from the womb to twenty, with vivid intensity and originality. This is a character of astonishing resilience and intelligence, someone determined to make sense of things amidst the deprivation of her Irish childhood. Rebellious, unrelenting, with biting wit and brilliant spark, Eimear McBride writes with an urgency and honesty that is totally electric in performance.

The Corn Exchange, one of Ireland’s most celebrated independent theatre companies and makers of international festival hits including Man of Valour, Freefall and Dublin by Lamplight, transpose the novel effortlessly to the stage.

Winner of The Amnesty International Freedom of Expression Award 2015 and a Scotsman Fringe First Award, A Girl is A Half-formed Thing features the winner of The Stage Acting Award, Edinburgh Festival 2015, Aoife Duffin, in a career-defining role.

Post Show talk: Please join us after the performance on Tue 26 January for a free post show discussion.

Business Club Members can get 2 for 1 tickets to the performance on Tue 26 January at 8pm. Book early as this offer is subject to availability. To claim please quote your company promotion code over the phone or in person at the Box Office. Please bring proof of the company you work for. 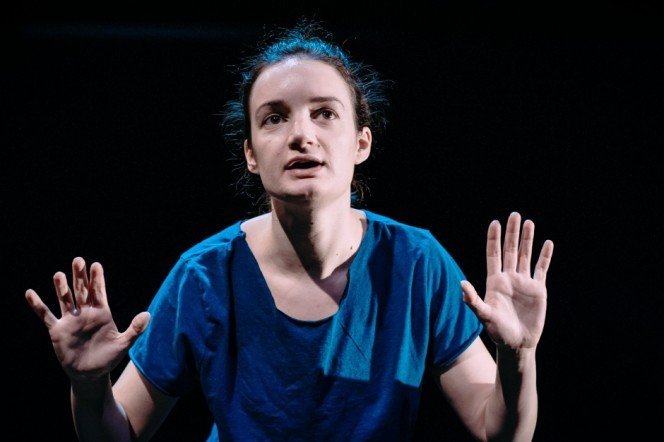 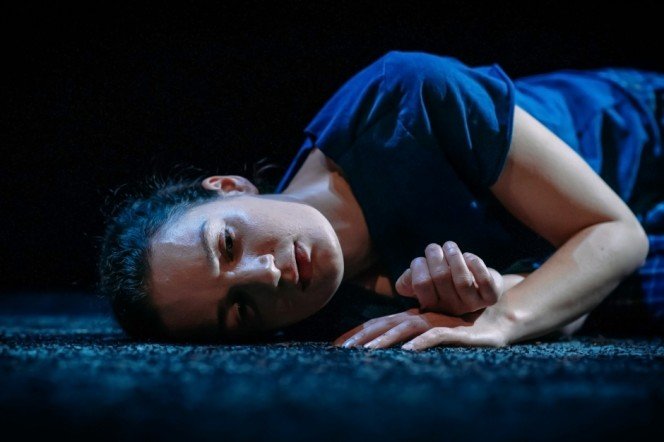 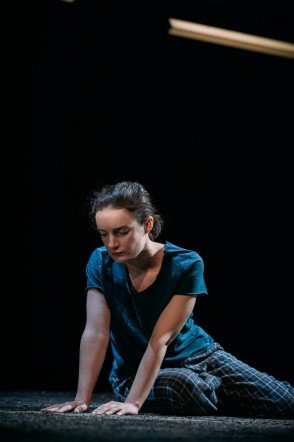 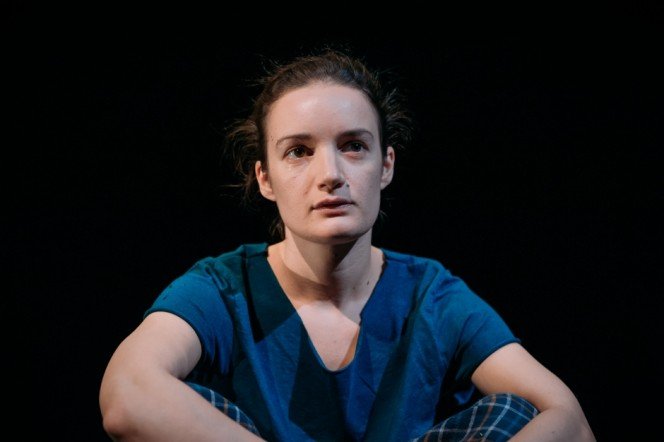 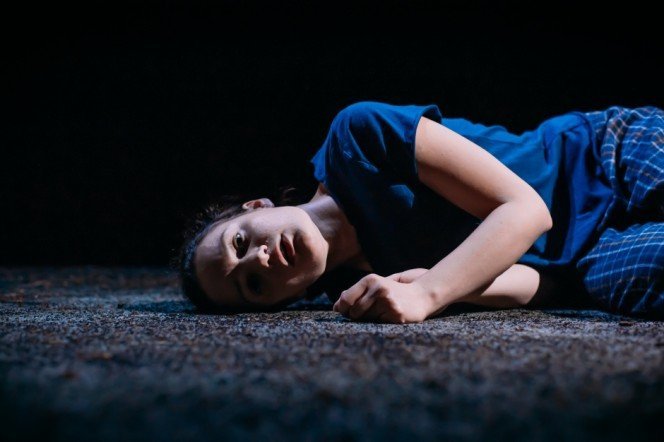 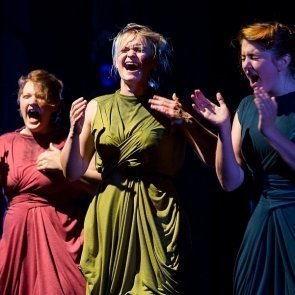 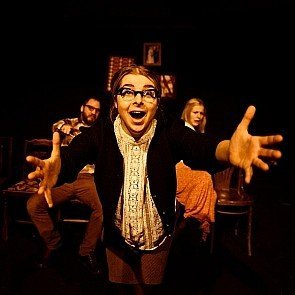 Award-winning company The Wardrobe Ensemble bring their Edinburgh smash hit 1972: The Future of Sex to their home town...

IN YOUR FACE AND KING?S HEAD THEATRE

After critically acclaimed and sell-out runs at the Edinburgh Fringe 2015 and the King’s Head Theatre in London, we...