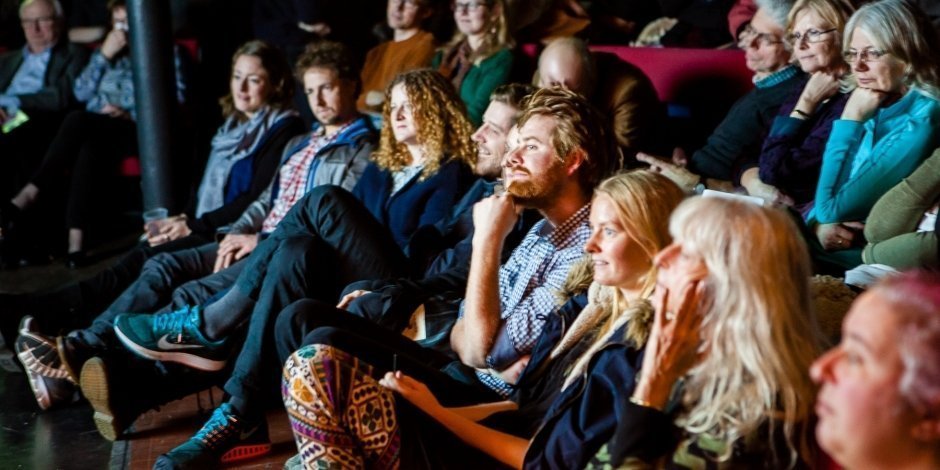 5 brilliant speakers, 15 minutes each, no scripts! Over the past year 5×15 have made the intimate setting of Tobacco Factory Theatres their home and have brought some of the country’s finest speakers to Bristol.

This time, the speakers are:

SINGING IS JUST HUMMING WITH YOUR MOUTH OPEN 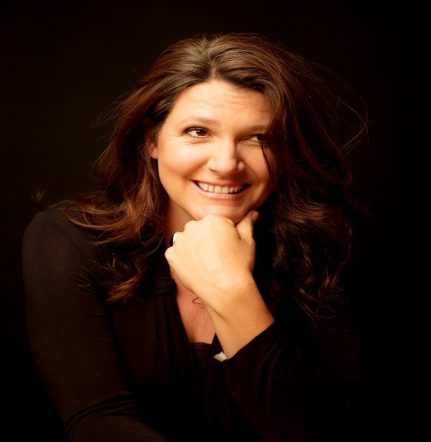 Coming from a broadcasting family with a mother who sang opera over breakfast, Kate has spent 20 years touring theatrical shows about other people’s voices and stories – hiding behind the smooth sophistication of Peggy Lee, the bold blues of Bessie Smith, the fragile tones of Dory Previn. But she always had another nagging voice in her head saying, “What’s my story and why aren’t I singing it?’ In this talk, she describes her path to finding her own voice by embracing vulnerability, singing with others – and realising that the place where everything goes wrong is where the magic is.

Kate released five albums between 1999 and 2014, has produced 6 international theatrical shows and has appeared regularly on national radio. She’s toured the world with her one woman shows, selling out venues like the Festival Hall and Ronnie Scott’s and working with some of the best jazz musicians in the country. Her latest album Songbirds features original songs recorded a capella, layering her voice instead of using instruments, with techniques inspired by learning from vocal virtuoso Bobby McFerrin in New York. Her live show Songbirds, which tells her story of finding her own voice while singing the stories of extraordinary women singers, will come to Tobacco Factory Theatres on Sun 30 April as part of a UK tour from February to June 2017.

A HISTORY OF ENGLAND IN THREE DRINKS & ONE HOLY HERB 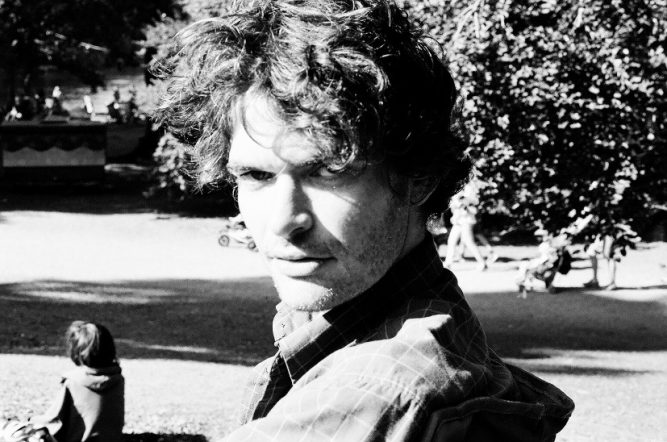 A whirlwind tour through 1,000 years of England’s history tracing the extraordinary impact of medieval wine, Tudor tobacco, Restoration chocolate and Georgian coffee. Hear the amazing story of how light-pink Gascon wine emerged as “the creator of the world’s happiness” in the Middle Ages; how “the holy herb” fired the creativity of Shakespearean wits; how “the drink of the Gods”, chocolate, corrupted an entire generation of aristocrats; and how “bitter Muhammedan gruel” inspired brilliant ideas that shaped the modern world. Servings of the drinks not included…

Historian and broadcaster Dr Matthew Green is the author of the acclaimed book London: A Travel Guide Through Time (Penguin), which has been described by the Londonist as “easily the best social history of London for a decade”. He also writes historical features for the Guardian, Financial Times and Telegraph among others, and has featured in documentaries on BBC1, ITV, Channel 4 and PBS. He’s the founder of Unreal City Audio, producing immersive tours of historic London, and tweets as @drmatthewgreen.

Acclaimed documentary maker James Jones explores one of the most controversial and divisive issues in modern America. Last year young black men were nine times more likely than other Americans to be killed by police officers. James Jones has just spent six months in the South making a feature-length film following the murder trial of a white police officer who killed an unarmed black teenager. He found a country more racially divided than it has been for decades and a justice system so distorted by the toxic legacy of race that it seemed in danger of collapse.

James has previously tackled difficult subjects like suicide in the military (Broken by Battle) and homelessness (Britain’s Hidden Housing Crisis) and focussed on some of the world’s most dangerous and secretive places like North Korea (Life Inside the Secret State), Gaza (Children of the Gaza War) and more recently Saudi Arabia (Saudi Arabia Uncovered). His films have won an Emmy, a Grierson, a Rory Peck award and been nominated four times at the BAFTAs.

THE LAST ACT OF LOVE

Cathy Rentzenbrink is the author of the Sunday Times bestselling memoir The Last Act of Love, which was shortlisted for The Wellcome Trust Prize and The Portico Prize. Her next book A Manual for Heartache will be published in June 2017. She speaks and writes regularly on literacy, literature and everything in between and is Contributing Editor at The Bookseller. She tweets as @Cathyreadsbooks. Cathy will talk about her gradual and painful realisation that there are many and various fates worse than death, and how it would have been better for everyone involved, including her poor, lost brother, if he had died on the night he was knocked down by a car.

HOW DO WE BUILD A WORLD THAT WORKS FOR EVERYONE? 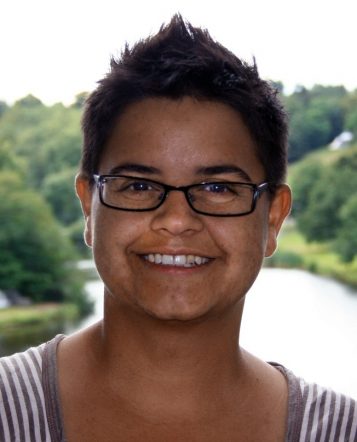 Kerry-Anne Mendoza is Editor-in-Chief of The Canary (www.thecanary.co). She is known for creating one of the UK’s top independent political blogs (Scriptonite Daily), for authoring the best-seller Austerity, and for her Middle East reporting (notably Operation Protective Edge from Gaza through the Summer of 2014). Her passions are politics, economics and current affairs, which she examines with the basic question: “How do we build a world that works for everyone?” Growing up in working class Kingswood, Kerry-Anne had no idea of the ground breaking work her West Indian grandfather had done for racial integration in the city. Finding out the full story at his funeral, when she was 18, she could suddenly make sense of the pull she felt to tell the stories that raise and tackle the world’s inequalities. Kerry-Anne will tell her story, from a first visit to Palestine in 2002, through a career in the banking industry, before breaking out into the Occupy movement and never looking back.